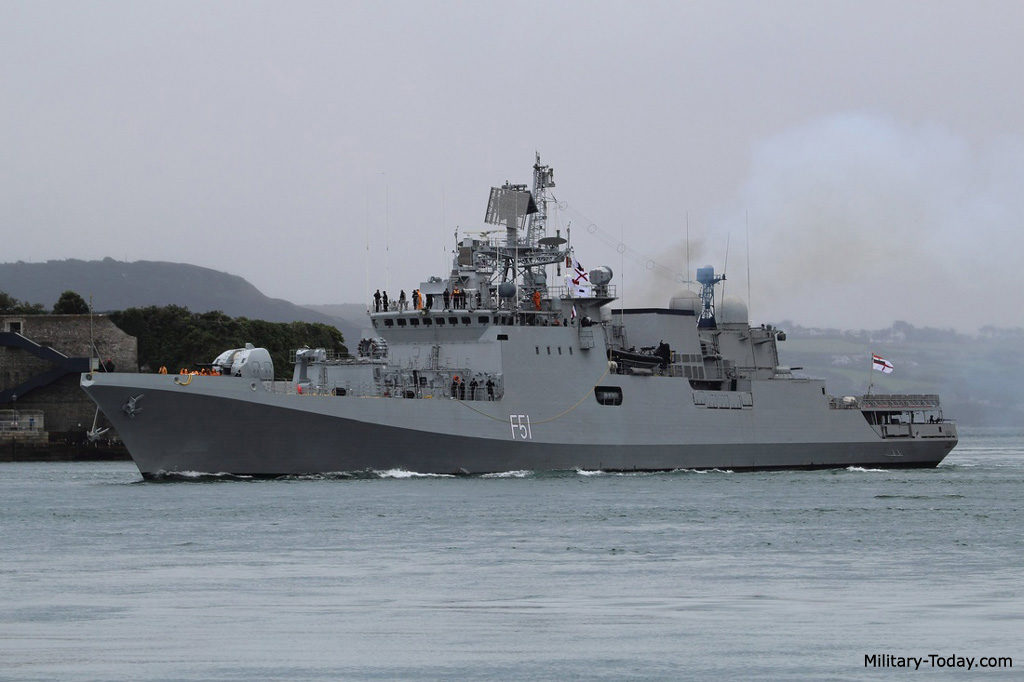 Idndia is going to make $2.2-billion deal to buy four Talwar-class frigates from Russia, the The Economic Times reported on September 17 citing own sources. According to the report, two warships will be uilt at India’s Goa shipyard, while the rest will be bought directly from Russia’s Yantar shipyard.

The deal will reportedly be signed at a summit between President Vladimir Putin and Prime Minister Narendra Modi in October.

The Economic Times added citing the sources that the clearance procedure before the signing the deal is in the final stage and that India could make payments through the rupee-rouble route. This is an interesting fact because the rupee-rouble route payments will allow India and Russia to not use SWIFT system thus avoiding any kind of situation when transactions cojuld be delayed or even frozen because of the US-imposed sanctions on Russia.

Rupee-Rouble swaps / transactions is the biggest thing in this article. Currency swaps indicate that future business between the two countries is set to expand. This is good for India. And this is good for Russia. And all beyond the scope of SWIFT. The U.$. will be very pissed off with this detail.

The U$ can go and pound sand…. bunch of loser MFers

India really should try to expand their existing shipyards than to continue purchasing from foreign nations.