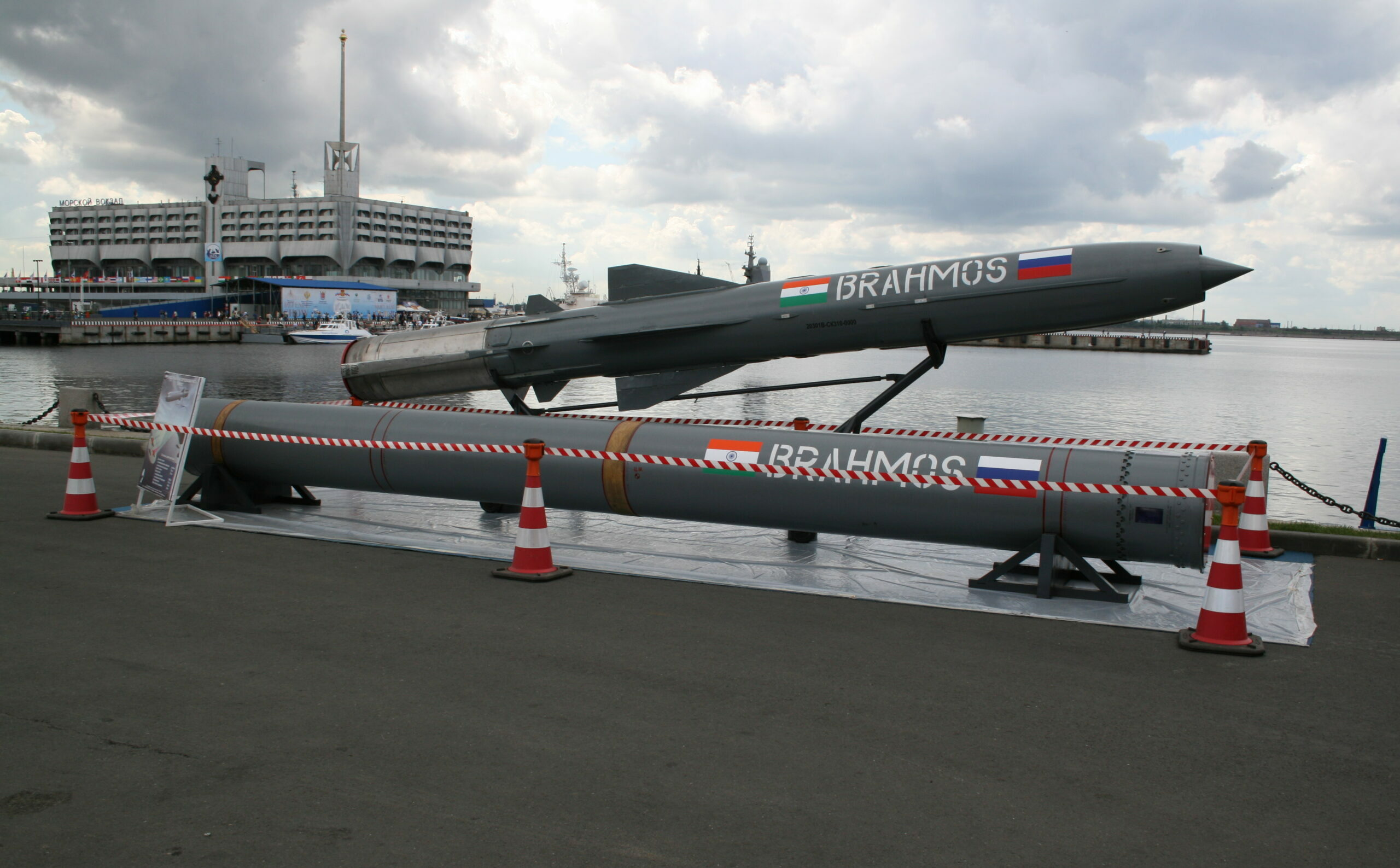 On March 10, India announced that it accidentally fired a missile into Pakistan because of a “technical malfunction” during routine maintenance.

“On 9 March 2022, in the course of a routine maintenance, a technical malfunction led to the accidental firing of a missile. It is learnt that the missile landed in an area of Pakistan. While the incident is deeply regrettable, it is also a matter of relief that there has been no loss of life due to the accident,” the Indian government said in a statement.

The Pakistan military confirmed the incident. Maj. Gen. Babar Iftikhar, spokesman for the military, told reporters in the city of Rawalpindi that an “unarmed supersonic missile” had struck Pakistani territory, damaging civilian property but causing no casualties.

According to the spokesman, Pakistan’s air defense systems picked up the surface-to-surface missile as soon as it was launched from the Indian city of Sirsa, about 104 kilometers from the border with Pakistan, and “continuously monitored” its complete flight path.

The missile was flying at an altitude of 12 kilometers and stayed in Pakistani airspace for roughly 204 seconds before ending up 124 kilometers inside Pakistan in the eastern border province of Punjab.

Photos from the scene of the incident show the wreckage of a BrahMos ramjet supersonic cruise missile, made by India’s BrahMos Aerospace. The missile, which is base on the Russian P-800 Oniks, has a top speed of Mach 4 and an alleged range of 800 kilometers.

🇵🇰⚡️🇮🇳The rear end of the Indian missile that was shot down over Pakistan yesterday matches this honeycomb structure at the end of an Indian BrahMos supersonic cruise missile. #Pakistan #India
/source: BellumActaNews/ pic.twitter.com/yLpEb3iqTf

Maj. Gen. Iftikhar said that the missile damaged some civilian property without causing any casualties. However, he noted that there were no sensitive military installations in the area of impact.

“Pakistan strongly protests this flagrant violation and cautions against recurrence of any such incident in the future,” the spokesman said.

The incident was the most dangerous escalation between India and Pakistan in years. However, the two nuclear-armed countries appear to be working to contain the unusual incident.

I too get paid to suck Ds. We all do in Israel. It’s part of our Zionist culture. Shalom my D sucking sister. May we both suck Ds together soon…

What a waste , should send it to redd square yes.

I’m pretty sure that is why Russia held back on including the guidance software.

25 megaton to your toronto door, no beef no more, nigga.

Is this the ‘Alec Baldwin’ moment of NATO showing they are the ‘Keystone Cops’ of the Military World?