After the terrorist attacks in Paris,Belgium increases its safety measures. In New York the police also increased its presence in crowded sections of the city. In Germany the authorities are also examining the threat potential. 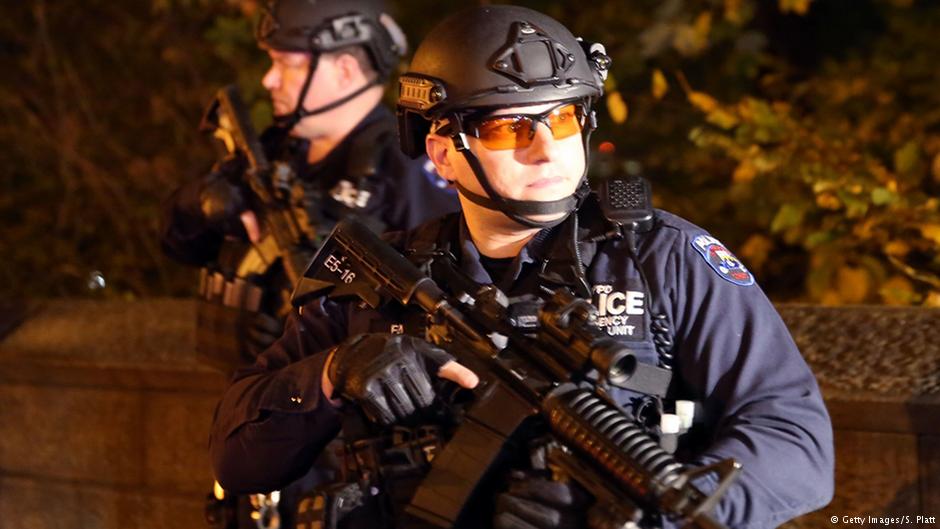 The increase in safety measures affects the border to France, the airports and the railway service, Belgian Prime Minister Charles Michel said to the news agency Belga. The details of the controls are still unknown.
Michel also called together the national Security Council, regarding the serious situation.

The US-Metropolis New York increased the security measures of famous sightseeing destinations, after the multiple terror attacks in Paris. The police said they positioned Special Forces to counter terrorism in places of interest, which are visited by a lot of tourist. The French consulate in Manhattan also was secured, right after the terrorist attacks became known

Since the assault on the World Trade Center in the year 2001, which caused 3000 deaths, New York is considered at high risk target for assaults of Islamic extremists. Mayor Bill de Blasio said, the city always is on high alert. They are prepared for possible copycat assaults. 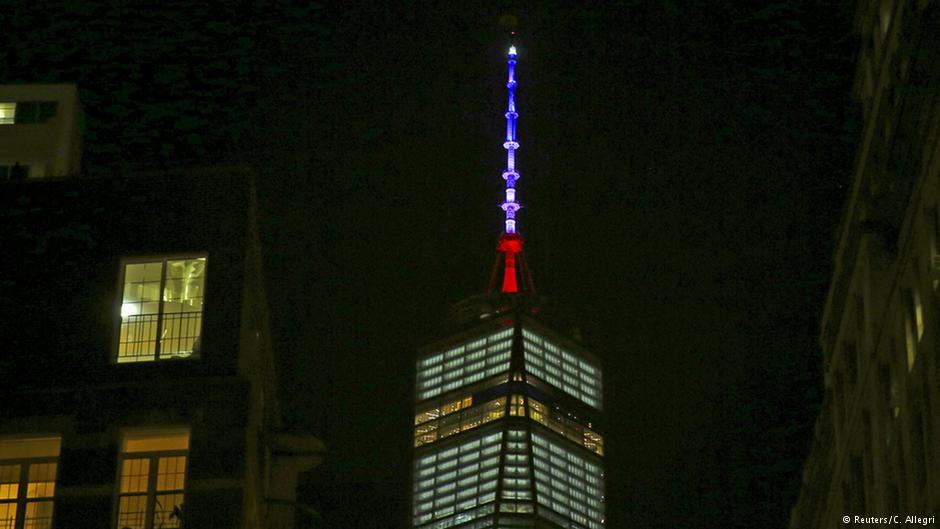 Also in Washington, Boston and other US-Cities the security measures were increased. According to the US Department of Homeland Security the US-Government doesn’t have evidence that plans for similar assaults in the USA exist. The safety authorities are observing the situation closely, said Minister Jeh Johnson. In addition to that the USA is staying in contact with the partners in Europe.

In Germany the security authorities are analyzing the threat potential in the federal republic.

“Germany still is in the hair cross of international terrorism” declared the Federal Ministry of the Interior in Berlin.

The security authority is in communication with the French counterpart. Minister of the Interior Thomas de Maiziere offered his French colleague support of any kind, including help trough German Special Forces.