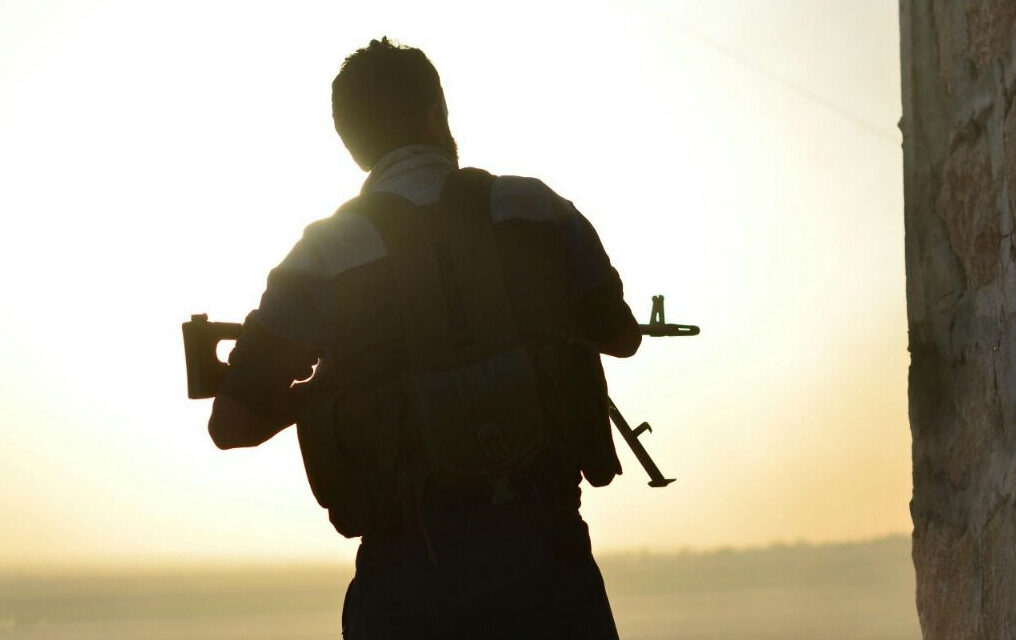 The Syrian Front for Liberation (SFL) has responded to the September 26 Russian airstrikes on the Turkish-occupied Syrian area of Afrin by targeting an empty building with a US-made TOW anti-tank guided missile (ATGM).

The Turkish-backed front claimed that the building, which is located to the south of Afrin, was a joint headquarters of the Syrian Arab Army and the Kurdistan Workers’ Party, known as the PKK.

Syrian pro-government and Kurdish sources dismissed the SFL claims. No casualties were reported as a result of the ATGM strike.

At least 11 Turkish-backed militants were killed and 13 others were wounded as a result of the Russian airstrikes which destroyed a large headquarters of the SLF’s Hamzah Division in southern Afrin.

The Russian Aerospace Forces bombed Afrin on September 25 and 26 in response to a recent attack by Turkish-backed militants that targeted a post of the SAA located to the south of the occupied area.

The front was criticized and even mocked by many opposition supporters on social networks for its weak response to the Russian airstrikes on Afrin.

The turks and their ridiculous proxies are desperate for any propaganda that sells.

erdogan any his capitalist cronies need any garbage to sell to the turkish population.

The end nears for the turks in Syria…

Venezuala will understand and feed You.

ATGM is not ideal weapon to target a building. HEAT warhead is designed to use jet of liquid metal to penetrate metal on metal, not masonry, and the explosive charge that follows the metal jet is small and designed to be contained and compounded within tight space inside armored vehicle. The blast energy is very localized and be easily dissipated against a large open space target. It made a lot blast dust, but that is just the blast explosion on outer face of masonry cinder blocks, the interior damage would be quite minimal. Still, US officials decided to expend their near out of date TOW-1 inventory missiles in Syria, so it could make fresh round of government contracts with Raytheon for new domestic inventories of TOW-2 systems. The Islamists in Syria are just the useful idiots working twofold for US benefit: tasked with using up the aging TOW-1 stocks, and maintaining violence against the Syrian state in process.