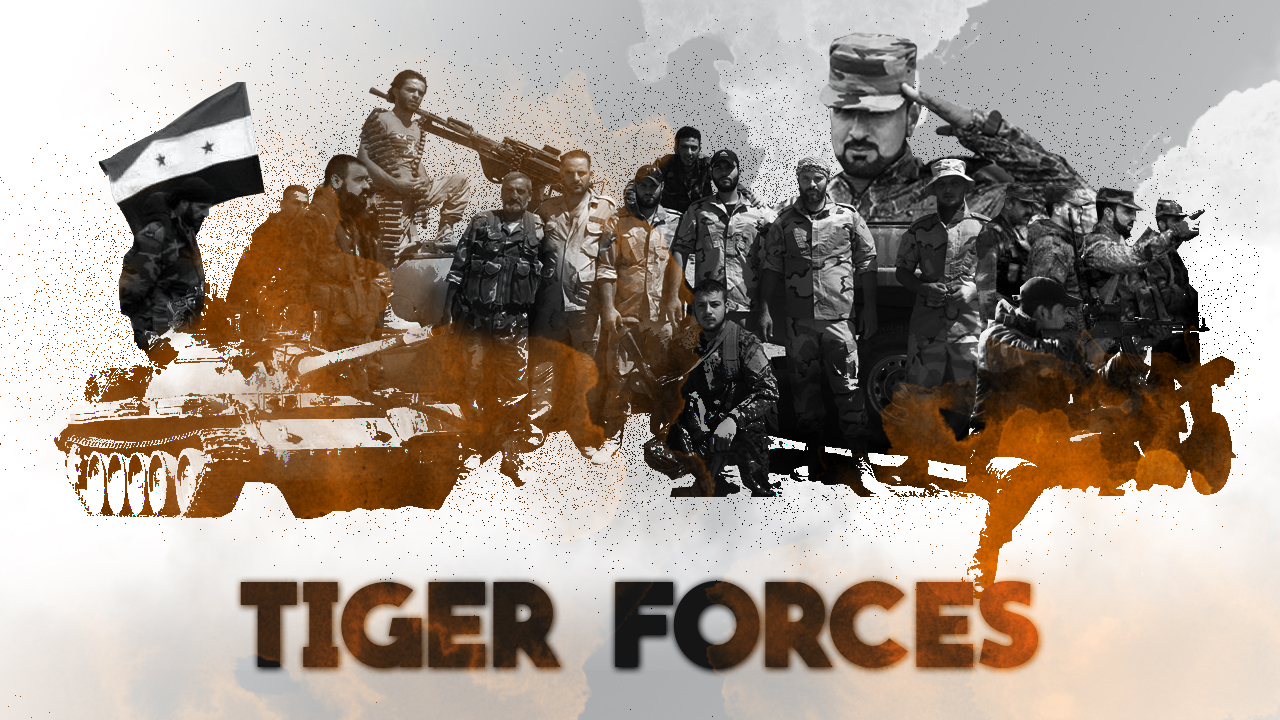 Syrian sources reported the large reinforcements of the 25th Special Mission Forces Division (former “Tiger Forces”) deployed in the desert area of Homs province, where another operation against the ISIS cells will take place.

The deployment of Syrian special forces in the region is a response to the increased activity of ISIS terrorists.

The Tiger Forces are an elite unit of the Syrian Arab Army (SAA) specialized in offensive operations. It is one of the main battle units of the Syrian army.

​The unit was created by colonel Suheil al-Hassan by the order of the state leadership of Syria in 2013. According to some sources, the assault unit was funded by Rami Makhlouf, Bashar al-Assad’s cousin and prominent investor.

The main body of the Tiger Forces was formed with Alawite officers from the Fourth and Eleventh Tank Divisions of the SAA. The Air Force Intelligence Directorate has also recruited and trained civilian Alawites to join this special force. 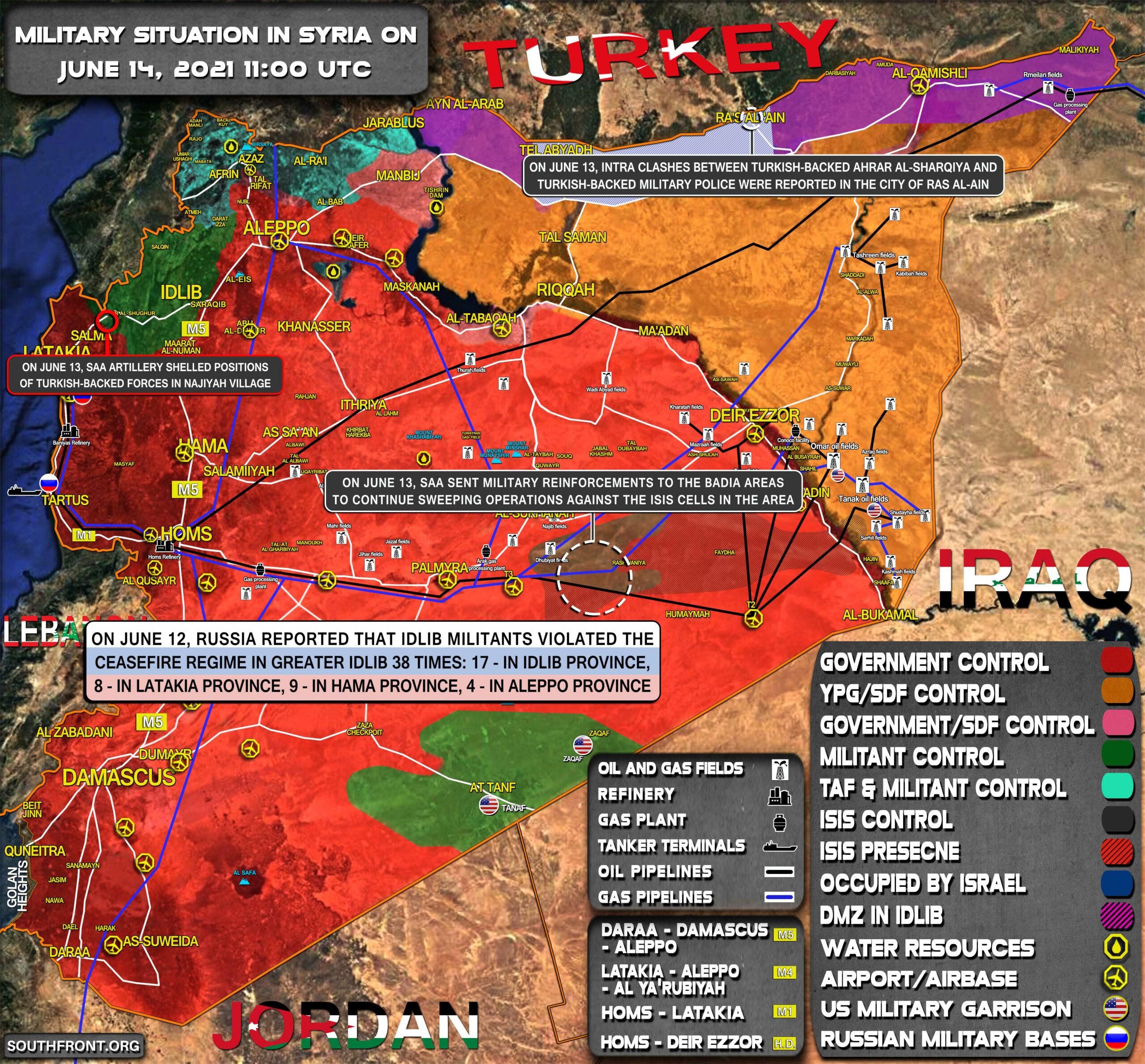 ​MORE ON THE TOPIC: