The SNA’s 2nd Corps released a video showing dozens of its fighters and some of its commanders on their ways to the frontlines in the two regions.

The fighters appeared to be armed with light weapons and heavy machine guns mounted on pick-up trucks. However, opposition activist claimed that TOW anti-tank guided missiles (ATGMs) were also sent to Idlib and Aleppo.

The SNA began deploying troops in the opposition-held parts of Idlib and Aleppo last month following an agreement with al-Qaeda-affiliated Hay’at Tahrir al-Sham (HTS), which controls these areas.

So far, Turkish-backed militants have failed to stop or even slow down the army’s advance. The deployment of these militants may appear to be more a propaganda stunt than a real military support.

Many, not all, have been coerced into service by Turkish officials. It’s either take the coin and die or their families get killed.

What?!? No “Akbar” at the end of that fine little speech?

Glad we have secured some more fun videos to watch. Was scared it would all be over soon.

I think THEY see dead people. Man their body language is defeated already!

More jihadis to be blown to pieces by Russian Airforce. Bring it on turkish pussies 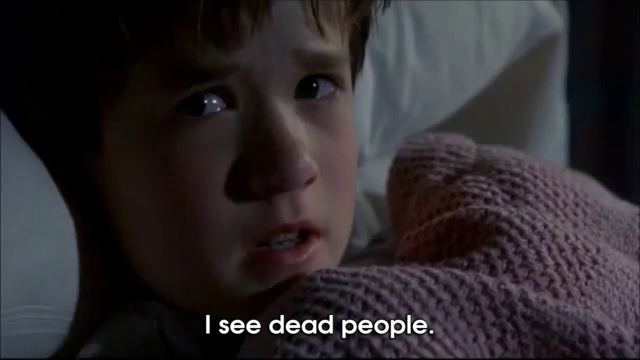 poor bastards being sent to their deaths

Omg, a dozen pickups with machine guns are going to save the situation?
This is all bs. Until I see an armoured division and 100k Turkish armed men crossing the border this is all smoke and mirrors. These guys will be chewed up for breakfast!

Smiling happy people holding hands. Damn they look happy to be in Halab :)