Screen grab from the video shared by the Syrian Arab News Agency.

On June 15, civilians supporters of the Damascus government intercepted a patrol of the US-led coalition in the town of Farfara in the northern al-Hasakah countryside in Syria’s northeastern region.

The civilians blocked the town’s main road and stoned US military vehicles. Eventually, the patrol was forced to retreat from the town.

“The people of Farfara town confronted an American patrol consisting of four armored vehicles accompanied by a car of SDF [Syrian Democratic Forces] militants, and threw stones at it as it tried to pass near their town,” the reporter of the Syrian Arab News Agency in northern al-Hasakah said.

According to the reporter, some US military vehicles were lightly damaged as a result of the locals’ stone-throwing attack.

This was not the first such encounter. Over the last two years, locals, pro-government fighters and Syrian Arab Army soldiers in northeastern Syria intercepted dozens of US-led coalition patrols. In very few cases, clashes broke out. Nevertheless, the situation never developed into a full-on confrontation.

These encounters restricted the movement of US-led coalition forces in northeastern Syria. A number of areas are now considered a “no-drive zone” for coalition troops, which are viewed as occupiers by many in the region.

Dont you have to win to get a parade?

Maybe the servicemen returning home from Afghanistan will be celebrated country-wide ?

When the US Tyranny’s mercenaries*, most impressed (enslaved), that survived the Unconstitutional, illegal, Vietnam warcrime were freed back in America they were not welcomed with parades. Fixed it.

*If a war is not Constitutional, legal, then all so-called “soldiers” are in reality mercenaries.

Open fire on these little shitters, lay them the fuck out USA USA USA

Spoken like a true psychopath raised in a country of psycopaths. 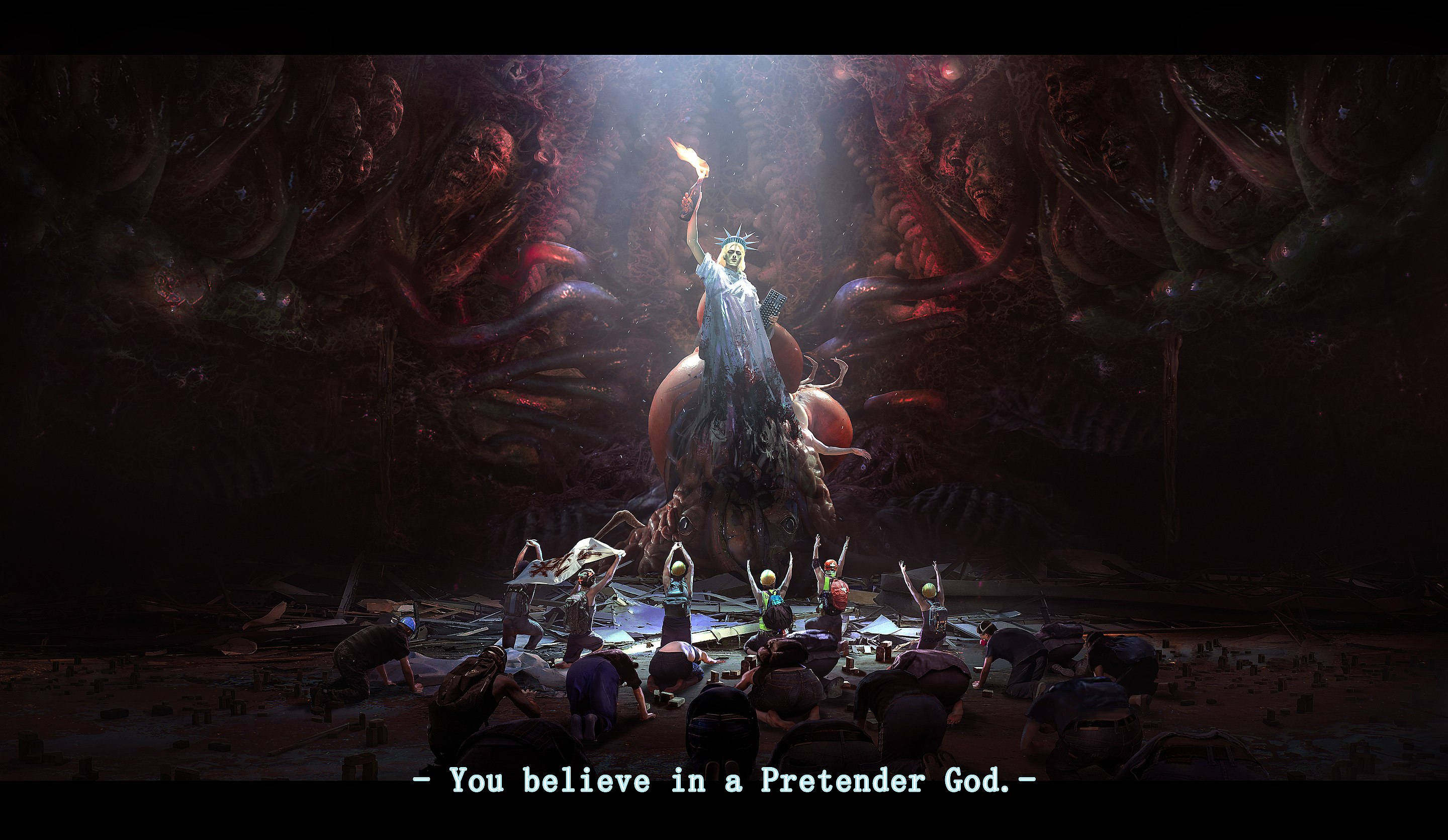 Better than worshipping lame Buddha who was fked in the @$$

LGBT amerikan expert on bending over for black boyfriends

There are no Gods in Buddhism.

Also, Sodomy is more a feature of Western (Greek and Roman) culture – not so much of Buddha’s era.

Say hi to Joo Jeezus for me, cracker.

Russians ,Chinese and Muslims all three are about to collapse :)

I smell garlic and chutney on this comment!!!! Must be that vile Hindoo Dindu’ Nuffin’ in between his ass-to-mouth break!!

No need for the USA to be in that region, Russians and Muslims will kill each other once USA withdraws

Put down the crack pipe.

Some time ago the professional AmeriCunt Massmurdering War-Criminals + World-Terrorists from the Pentagon ‘Insisted’ in a statement “The US Military is a Force for good.” in the World, it appears the majority of the World and specialy their Victims have a different opinion about them in general, I guess they didn’t get that memo.

Another accident in iron mine in China yesterday – 10 miners dead

embarrassed hindu needs a good dose of diarrhea going by the amount of shit it spews.

Those fuking kids are good as dead, if they go back to yankee land, no money, fuked in the head, most likely gonna have a hard time getting in a job, etc.
Also, let other boys fuk their wives.

Usually when they are of no use anymore for the evil ‘Empire’, broken burned out with damaged + dead souls they are kicked to the curbs thrown on the trash and pissed on by their former masters.

Whats wrong with an RPG?

amerikans—despised in all nations
“amerikan parents teach their children to have bad manners”. Geoffrey Gorer

The Jew-media in the West will spin that people in their own country throwing rocks at the Jews’ US Tyranny occupiers and oppressors is “terrorism.”

Those American military service members should be embarrassed for being there. They are there illegally. But hey, that is the American Military Industrial Complex hubris at work!

The Syrians should be throwing fresh cow, sheep, camel and dog dung at them so they can be reminded of the low-life sh*ts they really are.

Too many Kurds in northeastern Syria