A large unit of the Russian Military Police arrived in the afternoon of October 27 in the town of Tell Tamr in the northern al-Hasakah countryside in northeast Syria.

The North Press Agency (NPA) released a video showing dozens of Russian armored vehicles and trucks heading to thetown. The Russian convoy was escorted by personnel of the Syrian Arab Army (SAA) and local Kurdish forces.

Earlier today, the Syrian Democratic Forces (SDF) announced that their units will withdraw 32 km away from the border with Turkey in accordance with the recent Russian-Turkish agreement.

Meanwhile, SAA continued to deploy units in the northern al-Hasakah countryside, reaching the border with Turkey east of the occupied town of Ras al-Ayn.

The Russian Military Police will likely conduct joint patrols with SAA troops between Tell Tamr and Ras al-Ayn’s eastern countryside. The Russian-Turkish agreement dictates that only these two forces should be deployed on the border with Turkey.

Come on Israeli troll klove and light, say something stupid like Putin the zionist traitor or simon says, fucking klove and shit.

It may be difficult for klove to put a negative Zionist spin on this report.
Or is to busy writing a 500 word post. :) 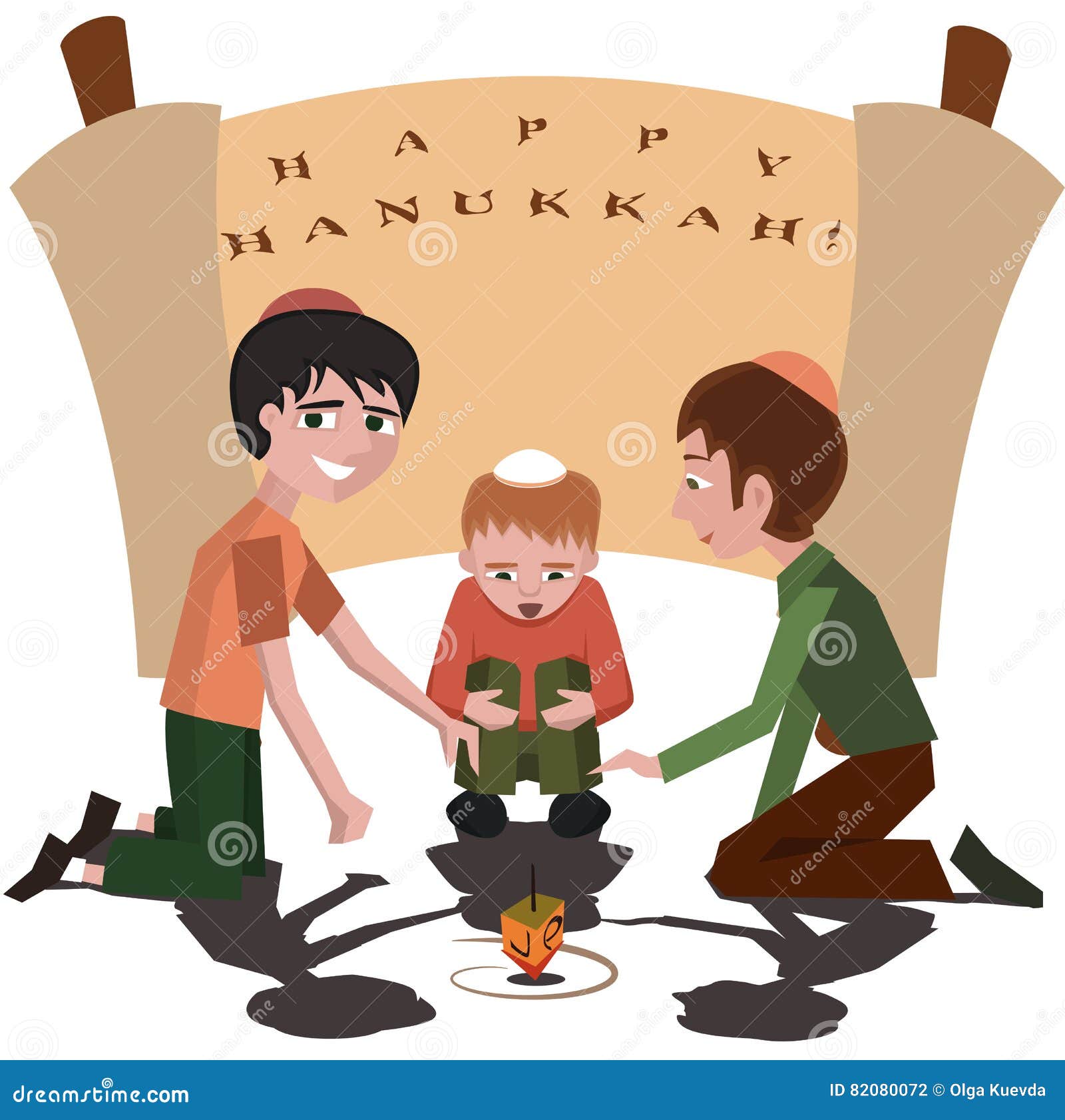 klove and light
Reply to  PZIVJ

all iam quoting is the official SANA Government News……………and Putins friend, the Islamist erdogan who did and still does Sponsor all sunni Islamist pricks…..attacked the SAA Forces there, explicity going against the “new” Putin-erdogan Agreement!!!!

and all im wrriting concearning Idlib for months is that I WAS SPOT ON!!!!

all you Zionist brainwashed Donkeys have beenw riting here for months how SAA will conquer back Idlib in a month and etc….. etc….. or that the kurds will make a deal with Syrian Government…. etc…… all bs ….I warned u all when Putin allowed Turkey to invade and occupy AFRIN…..the next step was IDLIB, invaded and conquered…next step n.e syria…invaded and conquered…….while AT THE SAME TIME…Turkey is doing everthing to help the sunni terrorists in Idlib…everthing!!!!!

the dozen+ CEASEFIRES between Putin and erdogan in Idlib each time when SAA was in MOMENTUM buildup???
Agreements upon Agreements that are broken THE HOUR they are signed??????

and now today…..TAF attacking SAA in an area clearly stated in the latest Agreement beiing in SAA Hands!!!!

so fuck off u Zionist pig Putin Lovers!!!

But you do know these skirmishes in NE Syria are very minor, and yet you want to make a lot of noise about it. To what end?
It just shoes that Turkey does not control it’s Jihadist rats very well.
Perhaps they are looking for another village to loot, or they get paid by the village. :)

SAA was attacked by turkish army today at 2.00pm local time at exact that area…..here is the News :
PressTV

The photo, taken on October 27, 2019, shows Syrian government forces in an area outside the key border town of Ra’s al-Ayn in Syria’s northeastern province of Hasakah. (By SANA)
Clashes have been reported near Syria’s key northeastern border town of Ra’s al-Ayn as Turkish soldiers and Syrian government forces engaged in an exchange of gunfire there.
Syria’s official news agency SANA reported the fighting on Sunday afternoon, saying that the clashes took place after the area came under attack from the Turkish side.

Good, that means Russia negotiated with USA the airspace control, it’s time for USA to end the middle east adventurism

but but muh 500000 tomahawks :(
general wohl not a happy camper after the withdrawal

BEIRUT, LEBANON (6:15 P.M.) – The Syrian Arab Army (SAA) and Turkish-backed militants are engaged in a fierce battle this evening in the northwestern countryside of the Al-Hasakah Governorate.
According to a military source near the battlefield, the Turkish-backed militants attacked the Syrian Arab Army’s positions at the towns of Umm Ashba and Bab Al-Khayr, resulting in heavy clashes for control of this area.

The source said the Syrian Arab Army has mostly fended off the militant attack; however, the military will likely respond to these latest provocations this time, as this third time in five days that the so-called “Syrian National Army” has attacked their forces.
This latest attack by the militants comes just hours after the Syrian Arab Army reached the Turkish border from the eastern countryside of Ras Al-‘Ayn.
The Syrian Army has recently increased presence along the Turkish border to prevent the militants from land grabbing and expanding their territorial influence in northeastern Syria.

BEIRUT, LEBANON (6:25 P.M.) – The Syrian Arab Army (SAA) scored a big advance in northeastern Latakia today as the military made a new push to capture the strategic town of Kabani.
Led by the 4th Armored Division, the Syrian Arab Army began their attack around 10 A.M. on Saturday, when their troops began to storm the Zuwayqat Mountain and its corresponding hills.

Following a heavy battle that lasted for several hours, the Syrian Arab Army was able to take hold of the Zuwayqat Mountain, giving their forces fire control over the remaining hills south of Kabani.
The Syrian Arab Army is now trying to push their way into Kabani; however, they are facing heavy resistance from the jihadist rebels of Hay’at Tahrir Al-Sham and the Turkestan Islamic Party (TIP).
It is worth noting that the Syrian Arab Army made a similar advance last week, but they were unable to maintain control over the points they captured because of a swift counter-attack by the jihadist rebels.
Seizing these points south of Kabani is not the issue for the army, it is securing them by fortifying their positions before the jihadist rebels launch a counter-attack.
As long as the army is unable to secure the captured territories, they will not be able to enter Kabani.