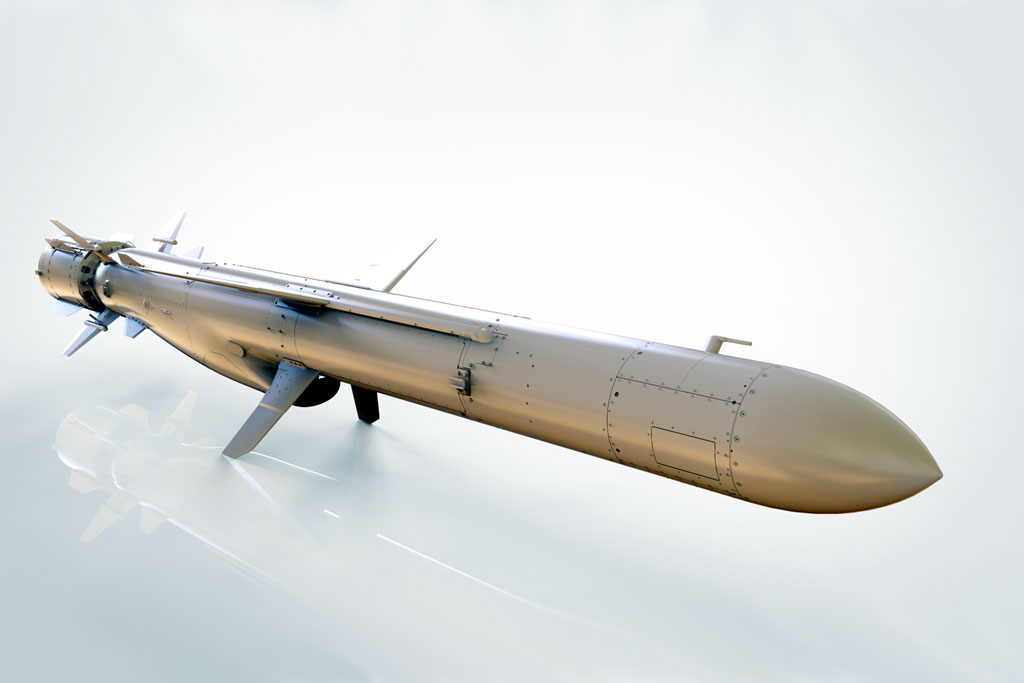 On September 21, the Israeli Defense Forces (IDF) announced that it had successfully tested its latest anti-ship missile, the Gabriel V.

In a joint statement with the Israeli Defense Ministry, the IDF said that the “complex” test took place in August. During the test, the Israeli Navy Sa’ar 6-class corvette Oz launched a missile at a mock ship, destroying it. Footage of the test shows the target on fire after receiving a direct hit.

The Gabriel V is the fifth generation of the anti-ship missile developed by the Israeli Aerospace Industries and the Israeli Defense Ministry Directorate of Defense Research and Development, commonly known as MAFAT.

The IDF said that the advanced missile is capable of flying hundreds of kilometers in various sea and air conditions, enabling it to “foil and destroy a wide variety of targets and threats.”

“The advanced missiles ensure the preservation of the IDF’s naval superiority, and will be used by the navy in its missions, including the protection of the strategic assets of the State of Israel,” the IDF said in its statement.

Israeli media reports from a few years ago revealed that the Gabriel V is equipped with an active multi-spectra seeker and has a range of up to 400 kilometers.

The Gabriel V missiles are currently being deployed on all Sa’ar 6-class corvettes of the Israeli Navy. In 2019, the Finnish Navy also announced it had ordered the advanced anti-ship missile from Israel.

The Israeli announcement of the successful test comes amid high tensions with Hezbollah over the maritime border dispute with Lebanon. Hezbollah does not operate any warships. However, the naval forces of the group’s main backer, Iran, have been expanding their operations in the region.

The Zionists are in panic mode like the Jew clown in Kiev. They are irrelevant now. The Axis of resistance noose is tightening every day now.

Did you hear Russia released 100 azov for 55 Russians? What the fuck?

What will protect Zionist ships from kamerkarzi drones?

Their big fuking noses of course. I’m joking they pin yanquis to their ship to drag yanquis into their wars.

They also “successfully” tested their air defense systems but they couldn’t explain how an old S-200 missile landed near their nuclear site, none of their air defense even see it and after the missile explosion/landed they find out something was wrong.

F-35s: “Every one of the more than 825 F-35 fighter jets delivered so far contain a component made with a Chinese alloy” – “The component — a magnet used in an aircraft-powering device supplied by Honeywell International Inc. — has been used in the plane since 2003, the Pentagon’s F-35 program office said.” These mfers had one fuking job.

Zionists Plastic dome can’t even hit $100 rockets from Gaza, Gaza homemade rockets are a risk to them…

Terror cowards are jealous of our technology. Don’t worry we demonstrate it on your ships soon 🦾🇮🇱

Made to remove the carriers of that same navy that sent the reconnaissance ship Liberty right Boys?Wink

israel laughs at Iran for using historical names for its new weapons, yet israel does exactly the same. gabriel, LOL

I didn’t know Palestine had a navy or is this to defend against fishing boats?the thieving land grabbers are paranoid about something to be squandering american taxpayers money on this.