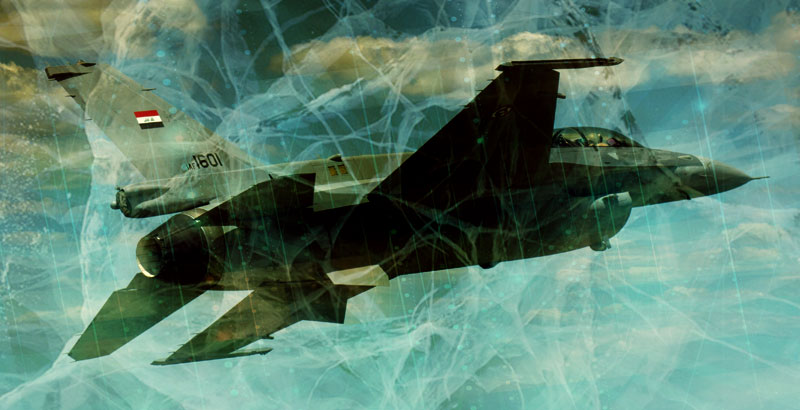 On July 28, F-16 fighter jets of the Iraqi Air Forces (IQAF) carried out two airstrikes on a cave in the Adaiyah Mountains in the northern province of Nineveh where a cell of ISIS had been hiding.

The Security Media Cell said in a statement that the hideout was targeted based on information provided by the Iraqi National Intelligence Service and the Directorate of Military Intelligence.

Following the airstrikes, a force from the Iraqi military’s 15th Division backed by a number of security units inspected the cave which was completely destroyed. There, the force found the bodies of eight ISIS terrorists who were killed in the airstrikes.

ISIS cells in northern and western Iraq have been very active. On July 19, six officers of the Iraqi Federal Police were killed and seven others were wounded when a cell of the terrorist group attacked a post they were manning in the northern province of Saladin.

The provinces of Nineveh, Saladin, Kirkuk and al-Anbar remain the focal point of ISIS insurgency in Iraq. The terrorist group is also active around the capital Baghdad.

The IQAF stepped up its combat operations against ISIS cells this year. The recent operations of the air force inflicted heavy material and human losses on the terrorist group. Despite this, more needs to be done to put an end to the group’s insurgency.