On March 24, the Houthis (Ansar Allah) released a video documenting the shooting down of a US-made MQ-9 combat drone with an anti-aircraft missile.

The drone was shot down over the central Yemen province of Ma’rib a day earlier. According to the Houthis claims, the drone was conducting “combat operations.”

In the video, the drone can be seen receiving a direct hit from an anti-aircraft missile right after firing a munition. Brig. Gen. Yahya Sari, a spokesman for the Houthis, said that the drone was targeted with a “new missile,” without providing any additional information.

The Houthis operate upgraded Soviet air-defense systems as well as air-to-air missiles which had been modified to be launched from the ground.

The MQ-9 “Reaper,” which was first presented by General Atomics in 2007, has an endurance of 14 hours. The combat drone can carry more than 1,000 kg of precision-guided weapons.

The drone was likely operated by the US military or the Central Intelligence Agency (CIA) which are known to be engaged in a drone war in Yemen.

The Houthis are currently leading a large offensive on the Saudi-led coalition and its proxies in Ma’rib. The US combat drone may have been conducting operations against the Yemeni group in support of the coalition.

Caption shows a R-27T adapted for surface to air use. Yemen had large stocks of various Soviet ordnance. Iranian specialists have reworked and adapted many weapons for improvised and innovative uses. These reworked R-27T’s have downed many Sawdi jets and choppers.

Now we can be sure where the footage of “Saudi” attacks on Yemeni pickups and positions came from. It was attacking the army/popular committees positions in Sirwah, west of Ma’arib city.

Reports of several clashes between the STC and Saudi/Hadi mercenaries in the south.

Hadi fuckwits, ISIS and alCIAda are all US and Zionist proxies in Yemen, however they are being whacked as demographics just don’t give them a hope in hell. Besides, being over 55% of the population, the Zaidi Shia have support of most of the Sunni nationalist tribes and that is why Marib is about to fall. The idiot MBS should bought a history book and a map first before he got into this humiliating quagmire and Saudi defeat.

What was that first thing the Reaper dropped? At one point, it looked like it spit out some chaff or something. Why would the Houthis show that? Was it an AA missile? An AIM-9X motor doesn’t do that. Never saw anything like that. Whatever it was, it didn’t stop the last Houthi missile. $15 million stimulus bucks down the drain. I could have used that money!

Just Me
Reply to  Furkan Sahin

Not really true. Iran is most popular in Iraq, Syria, Algeria, Yemen and Lebanon, so the only “Arabs” that don’t like Iran are the Wahhabi fuckwits and their Zionist masters.

https://www.youtube.com/watch?v=F7QneDnTMLY&t=56s
he is fsa supporter and lives in Germany and many people watch his videos they do not like Iran and Assad

Just Me
Reply to  Raptar Driver

Hezbollah and Houthis are Shia and being underdogs in region beset with Wahhabi headchopper savages they learnt to excel at fighting for survival.

This video shows why Iranians are some of the best pilots in the world and have produced the most flying aces:

Hey Houthis, the Yanks just out done you.

The US has just shot down one of their own flying turkeys, an F35.
The best thing about it, the pilot managed to fire a round from his own gun, which blew up in the gun barrel, and reportedly cost either $2.5 Million damage, or the pilot is handicapped.

Only in America, lol. 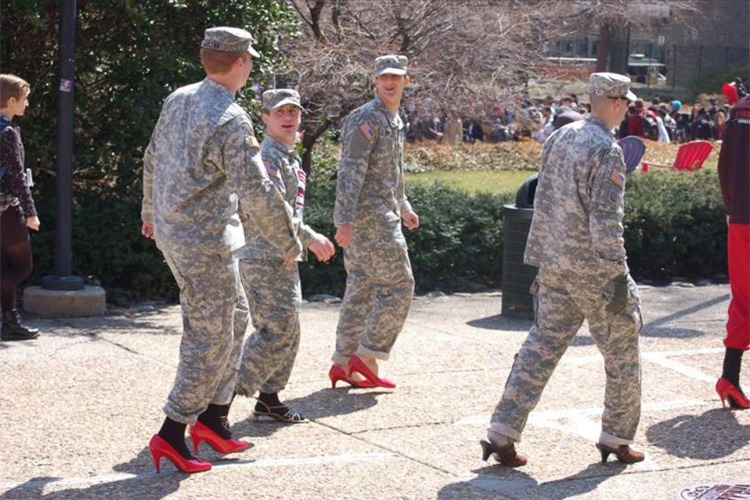