The Houthis ambushed a unit of the Saudi-led coalition in the desert of al-Jasher, deep inside the Kingdom’s southern province of Najran. More than 10 personnel of the coalition were reportedly killed in the ambush that occurred in the early hours of April 20.

The Lebanese U-News agency released a short video of the ambush. The video shows what appears to be a vehicle of coalition forces being hit with a heavy improvised-explosive device (IED).

The Houthis are known for manufacturing advanced IEDs. Some types are even equipped with an automatic detonator linked to a passive infrared (PIR) sensor. According to the Saudi-led coalition, Lebanese Hezbollah and the Iranian Islamic Revolutionary Guard Corps (IRGC) are providing the Yemeni rebel group with technical support to manufacture such IEDs.

The Saudi-led coalition has been attempting to secure the Kingdom’s border with Yemen for more than five years now, with no success what so ever. This new ambush proves that the Houthis are still capable of infiltrating deep inside southern Saudi Arabia.

Blow the Filthy Jewish House of Saud Wahhabi Mercenaries back to the shithole they came from…Go Houthis…Go Iran….Go Hezbollah…

That was a good article.

The Illuminated Elite Cockroaches ……… they are anything but illuminated and last I check are the ones who created israel for their armageddon scenario, when all other plans have failed.

Well Illuminated Elites can be arranged….by Burning them at the Stake

yes with out wanting to be negative how you going to achieve this? they are better ways to solve problems than holywood scenarios that exist only on the fantasy realm.

lets hope you are right about the anger though I dont see it happening. As for been out of the system that is been done by my group and none of us pay taxes for more than 25 years knowing exactly how to manipulate their laws and system, but still you can only avoid income tax the rest is part of every day life, so directly or indirectly, we still pay the as*holes taxes any way. I also dont see the sheeple waking up. The only way to resist the globalist is by creating countries within countries, in close system societies, as none can save the world from itself.

remember that people deserve the leaders they are voting for.

remember that people deserve the leaders they are voting for…

I like to add that the Sheeples themselves are also Responsible for the Devastation on this Planet…for being Greedy, Compliant, Cooperative, Ignorant & Arrogant Servants of Evil…& Thus Accomplishes…

as I said my friend, voters deserve the leaders they chose and they are no different than their leaders mentality wise. So trying to awaken or expecting the ones who pretend they are asleep waking up is not going to happen. Always in history very few changed the route of it and not the the majority of morons.

Lumi
Reply to  You can call me Al

very good article…does it will be the WW3 start?

You can call me Al
Reply to  Lumi

I think the WWIII disclaimer comes next week.

200 Iskander M missiles ? I did not know syria had any.

Neither did I, but you never know + they do not have to come out of Syria itself.

i know they have SS-21 but I dont know ever russia to supply them with iskanders. The only one s to have them in ME as far as I know is russians and I see it very slim to zero using them against israel. But then again you never know. On the other hand the iranians and the syrians along with hez have enough missile power individually if they put their mind to it can make israel a big black hole, all by themselves, with out the aid of any one else.

I am not sure about that; I believe that patience is running thin now with both Russian allies and internally… I mean, this fiasco can not go on can it ? …. they are surrounded, everything they do is met with abuse in whatever form – the Israelis are taking the piss and so on and so on.

Eve as a Brit, I could fully understand a limited first strike, but my hopes of China speaking out loud has not happened yet.

SAA dont have them, Russian have it in their bases

that I know and you think russians will hit israel as the one who wrote this article claim?

Yes but the IRGC and Hezbollah are providing this technical support to Yemeni through the internet. Not on the ground in person.
This article like corroborates with the NATO narrative that IRGC are actually running around wild in the Yemen desert lol.
They just email them specs. It is always the people of Yemen actually doing the engineering and manufacturing. And most of what they are doing can be freely found on Youtube anyway.
When we toe toe the zionist media line, we give them ammunition to falsely claim that the Iranian military are ‘terrorist’.

And so what if they are training the Houthi’s? The US and UK are basically giving the Saudi’s EVERY kind of support that they can short of fighting this war for them. Weapons, intelligence, trainers, mercs, aerially refueling Saudi and UAE bombers. Compared to that the Iranians are only providing the barest of support. And THEY are the ones who are supposedly fanning the flames of this conflict? That’s Orwellian doublespeak. 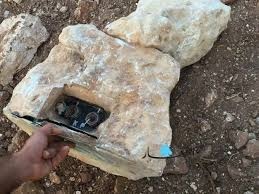 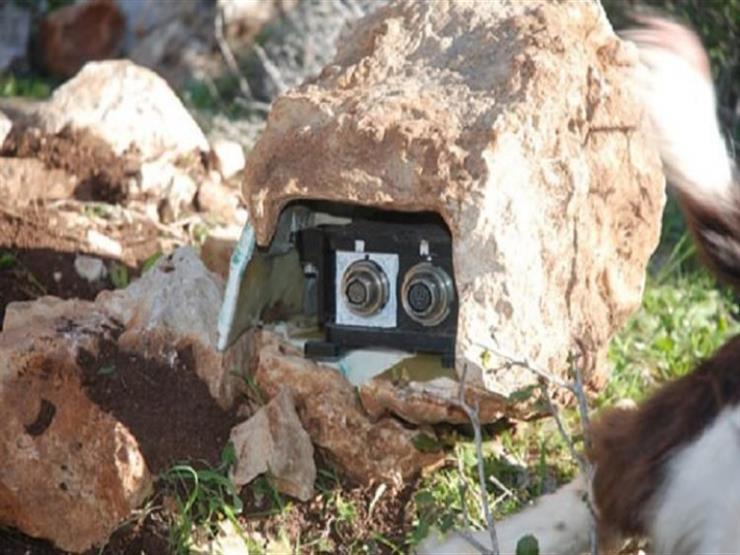 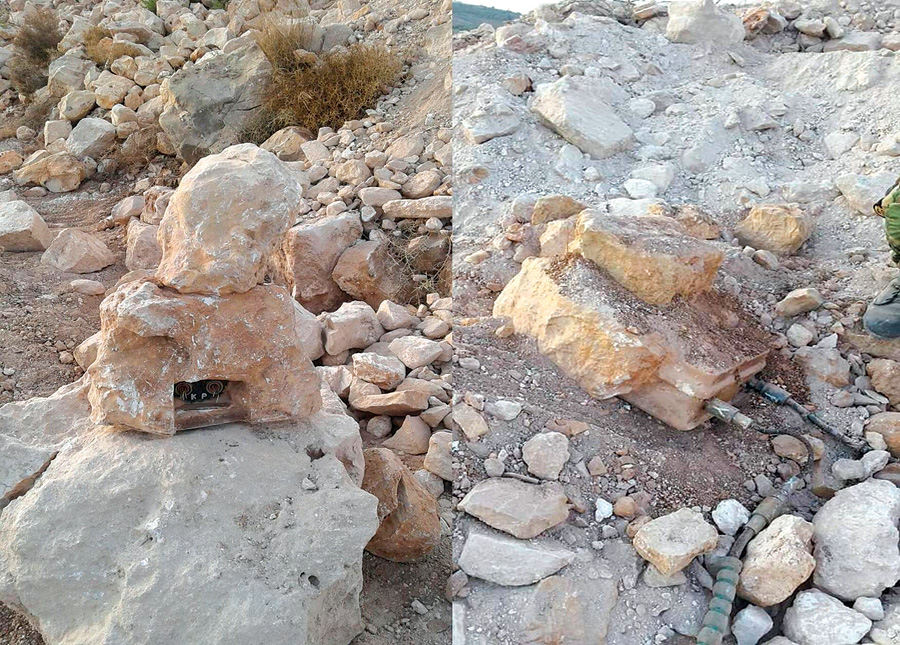 This shows only how deep into SA they can go to strike. I wonder how deep Houthi recon goes?

The Saudi army must be the worst on the planet.

The whole world is laughing with the Saudis !

We knew that years ago. There were three armies on this world which were the worst in the world, Saddam’s Iraqi army, the Syrian Arab Army and the Saudi Army. The 1st one no longer exist, the 2nd one has been upgraded and more or less controlled by the Russians, and the latter remains as terrible as ever. If you ever want to know how bad the Saudi army is, talk to a Western contractor who worked in that country to service that army. I once did. Saudi’s are untrustworthy backstabbing rats who only will show up at work to collect their pay but not do a single ounce of labor. They leave that to the poor foreigners who do all the work.

The really puzzling part is that the Saudi leadership actually thought that all that military hardware meant they had an actual army, instead of a public welfare system for spoiled Saudi princes. I guess this shows the limitations of any autocratic system. It can only make decisions based on the information that is being given to them. And if they only get information that their underlings think they want to hear they will never make correct decisions.