On December 16, the media wing of the Iraqi Popular Mobilization Units (PMU) released a video showing clashes between the PMU and ISIS southwest of Mosul, near the Iraqi-Syrian border. According to the report, clashes took place in the Khodor Desert area.

Earlier in December, the PMU deployed reinforcements to the prvoince of Nineveh in order to repel expected ISIS attacks. The recent developments demonstrate that this decision was made in time. So what was the outcome of this? Did Daesh once again ‘kill every single PMU soldier which was well over 1000 of them without taking a single casualty on their side because you know, they are like totally indestructible’ or did the PMU actually fight them off, kill a load of them, take prisoners and go after any militants that escaped?

No idea at the moment. Stay tuned.

Bigger question is why US and Iraq regulars NOT doing this!

Thats no big question. The Coalision was called back to regain the fictive Iraqian army and do well, but thats not able to cover Iraq.

Instead the cover is by several milisia of different shiit origin, which also is a probpems, because some of them are very hostile to us as even as helpers and asked in as well as the Sunnis there.

So a map says the cover for fighting ISIS is a puzzle, where the different armed units also is moved around, so they dont attack each other.

The Coalision imainly are not fighting troops anymore. We as danes mainly educate the Turkish forces and its well organized. Next year we will withdraw abuout 185, which also take well care of a local relative big radar. That groups alos has worked hard for better logostics between troops and different kinds of troops as well as better contact to the Iraqian airforce.

The replacements will be about 230 also not being ative fighters. Its very complicated to start an army from nothing and make it to a relative good one against ISIS. A very important part of our has beem shooring practice wastling less bullets even You hit more enemies. Another has been small units having 10 soldiers has to operate as a well organised unit with the low ranked officers and dont need commanders from above to act well being much more themselves using suddenly seen possiblities(the fine name for that id oportunisme).

Arabs in the region are very very bad being not raised for that in religion and culture. We see the same for fx Assads. Too much “biig” always win´s. Thats often not true, if You meet ISIS and SDFs in the best having smaller very mobile units under small commands in 10 or 20 seize. Those are like bees and even small, they hit You again and again with their light weapons and being well educated for making traps and camouflage.

But the Iraqian part “the Bagdad regular army” actually has been able to learn that change and dont run away anymore. They fight back.

The PMUs fight much different then that. They aree much more in the old days, but they do that version of being good soldiers well. Some parts a,so are well almred for it by Iran. The main pronblems are, they see almost all sunnis as enemies and dont get those are hostile because of Iran and the mismanegmentby Bagdad.

I hope You undertsnad some of it. We teach and implements as well as we work for the Iraqians of Bagdad can take over more and more.

My private oppinion about it is very clear: Syria as well as Iraq should be divided into new structures. Bagdads as well as those from Damaskus has no strctures to devellop those artificial countries, but should be into smaller affiliated ones shaing all oil incomes in % pr inhabitant.

Military control even by several very different proxies makes military and too often devastaing control. It makes nothing else and unfortunatly also is very infected by acceptance for corruption by the wrong leaders, where even the Iraqian last election showed it well.

The population has to be changed from being passive or active having the only other alternative burning the streets and being shot at for bad reasons too. Thats no country. A country includes people and not byu tribe language etnicity religion aso.

Isil are American players, but PMU kick them real good.

Those were made by Assads. Those WERE heavy supported by USA and us for a short while only.

So you want to blame Assads for everything? That’s a lot of crap on your end.
Recall that ISIS got it’s start in Iraq and then moved west into Syria.
Jens, go check on your pigs, they may have broken into your greenhouse again.

ISIS/ISIL is not everything.

And Yes I do blame Hafez as well as Bashir since 1970 or before has made Syria into what it is today.

I as well as many others has written about it for many years and what it is about. No advices and corrections has been made.

The situation of today is a result of that. Here its true others outsde are hard players too.

And I do reflect for others being there as bad influeceners and here has written a lot about Iraq, Turkey, in periods Lebanon and the behavings by Israel, the West Banks as well as Gaza.

3 says ago I as a new and better solution more often will prefare wars should be shooting bad Leaders in stead of all those soldiers and civilians.

And what about the decision to invade Iraq to remove a “bad” leader and his party.
How much death and destruction did that lead to in the ME?
Perhaps you thought it was a good solution at the time also, and look at how many lives have been lost since then! Your thinking is simplistic to say the least.

Remember to add local kurds, displacement of them as well as turkmen and the wars against Iran and Kuwait. 0,6 million Iranian soldiers were killed.

I have been against invasions since the one by Russia in Afghanistan. I do reflect about what happens by those invasions in political and military things.

But as written many times at this site too, I prefare a well west of Istanbul as the best solution for Europe and the rest of the world.

I also prefare sanctions in stead of war even it hits civilians. A small hope could be, that people then replace the bad systems and bad leaders themselves.

The best might be that they cant see us as excuse and blame american, westers, jews and zionists for everything. Maybee they by that will kill each other faster or correct vitale everlasting since Muhammed or before things.

Well stated Jens, I respect that.
Pix of you by your greenhouse. 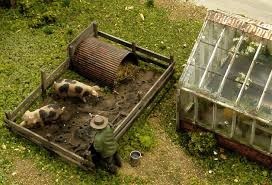 Nice little garden. Mine is 8 x 8 meters being small too. I have 4 almost bonzai fruit trees, strawbarry, parsley, onions and several otther things, whcich I dont know in english.

When You cut tees as hard as I do, You only get few fruits. Last Year I only got 28 apples, but they were biiig. 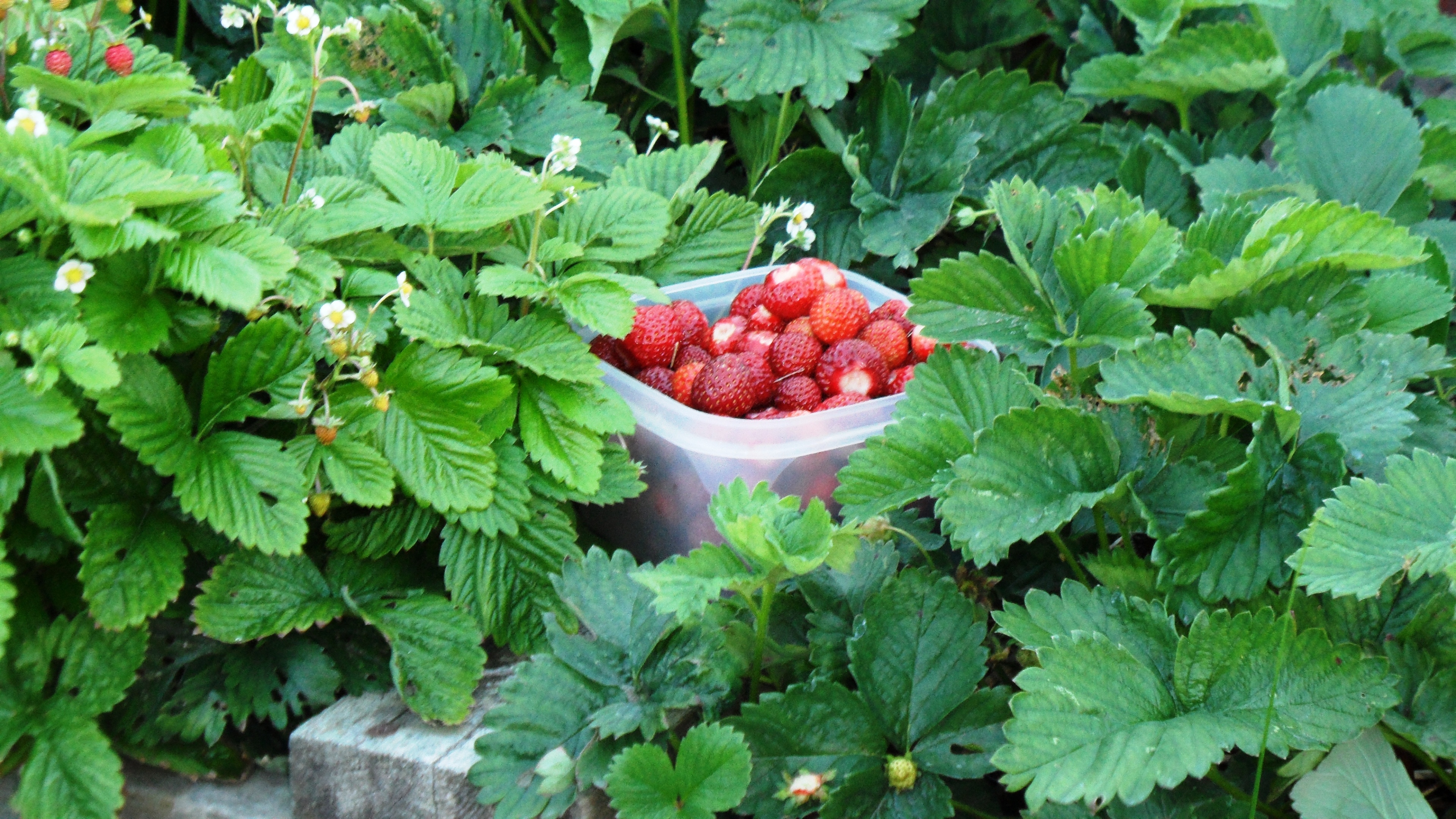 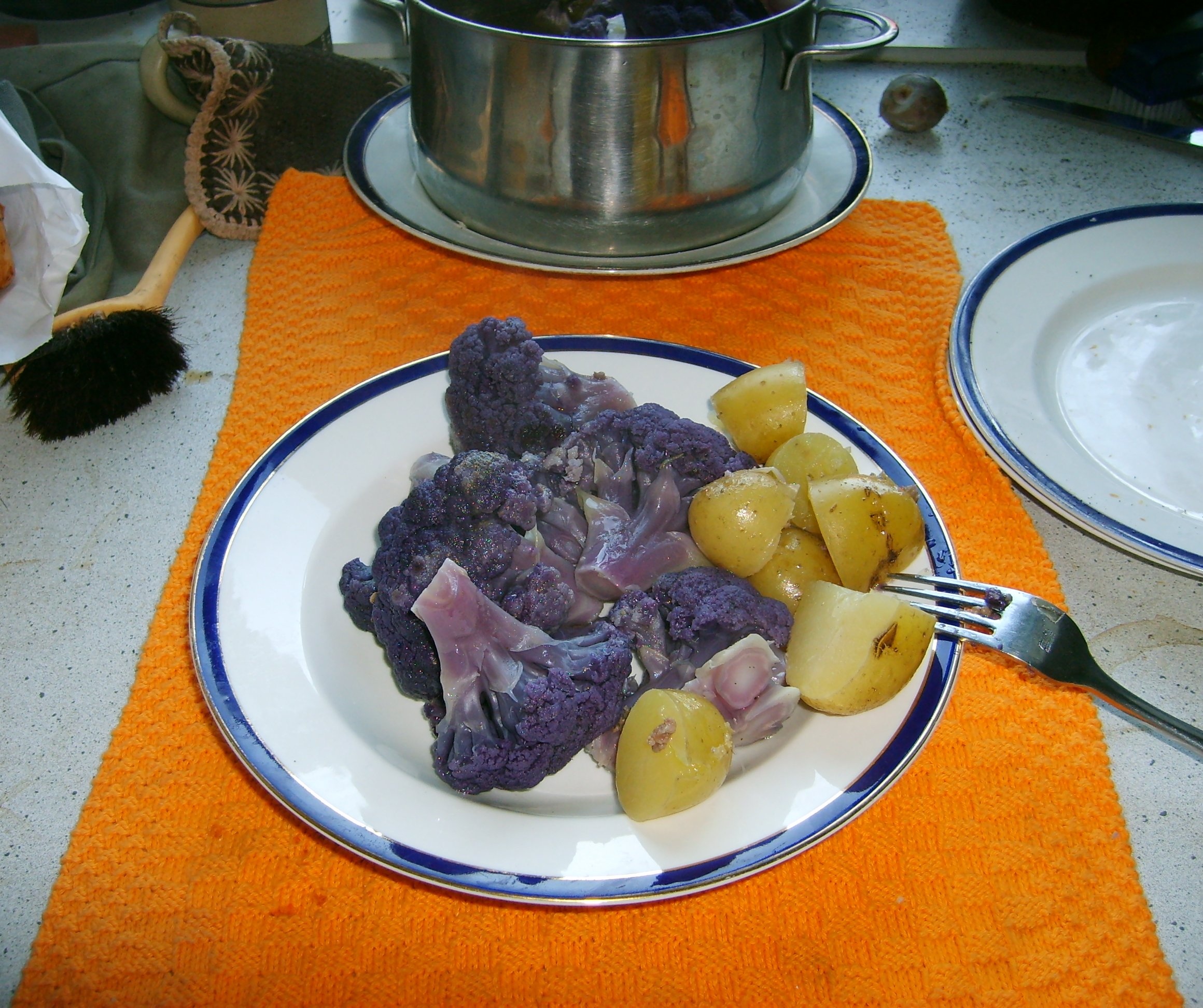 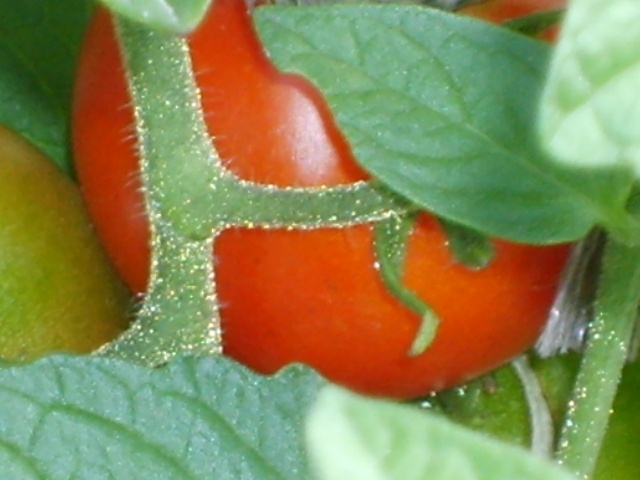 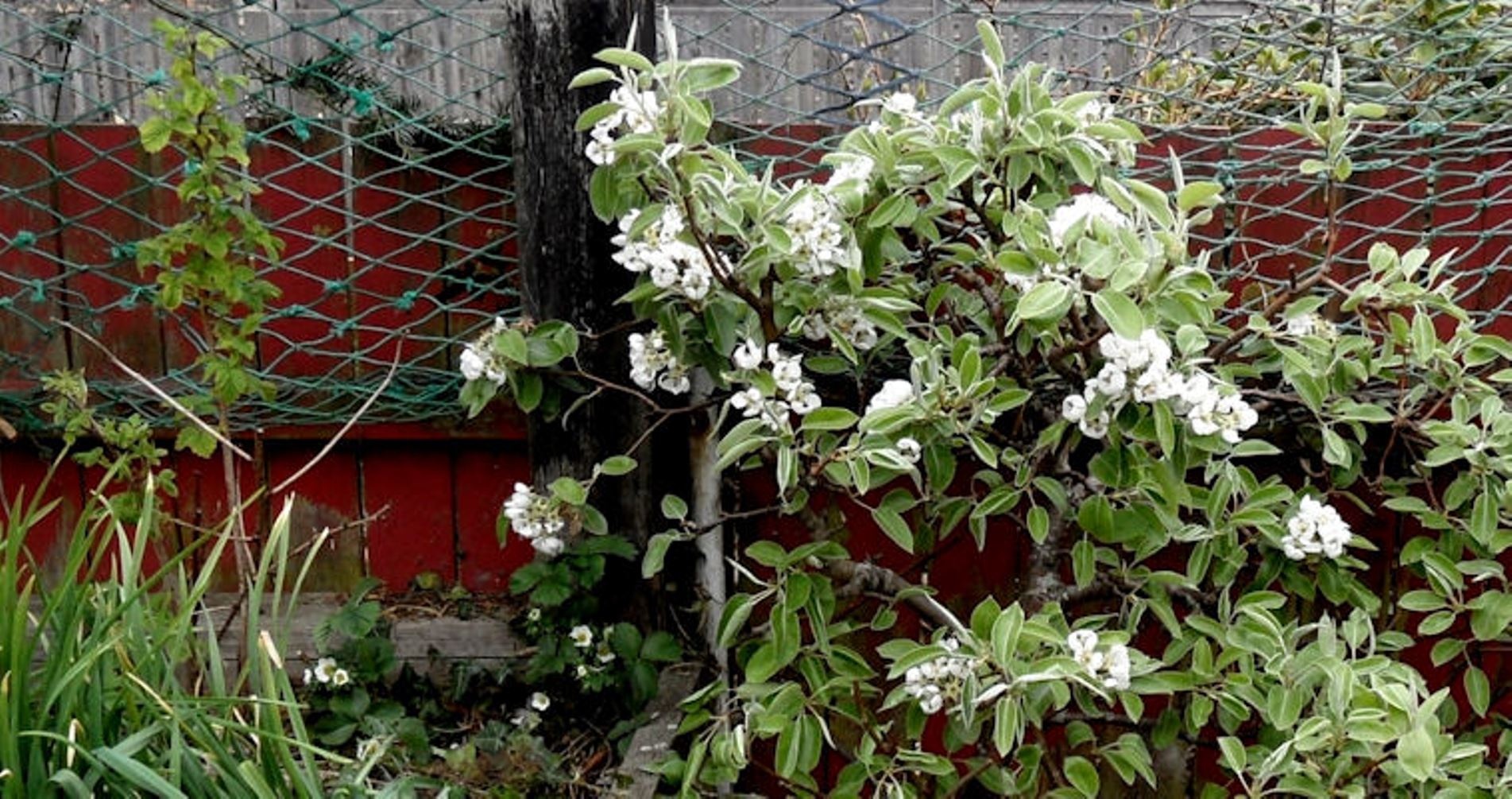 The fisher net is found for free at the beach and used as antiterror net against cats:)

Your second picture appears to be purple broccoli. I have not seen this before!

I read it as they in time has sended in enough reinforcemnents. So they did not loose but kept their possetions.