First, Kurdish media claimed that the helicopter crashed northwest of Tel Tamra between the villages of Rakhaniya and Kasimiya, two kilometers from the Russian military base. These reports claimed that one of the crew members died.

Later, the Russian Defense Ministry released a statement shading light on the situation. According to the statement, the Mi-35 helicopter made a forced landing in the area. None of the crew members died or received injures. The crew was already evacuated.

According to the initial assessment of the situation, the helicopter was not subjected to enemy fire. Therefore, the technical malfunction is the main version. 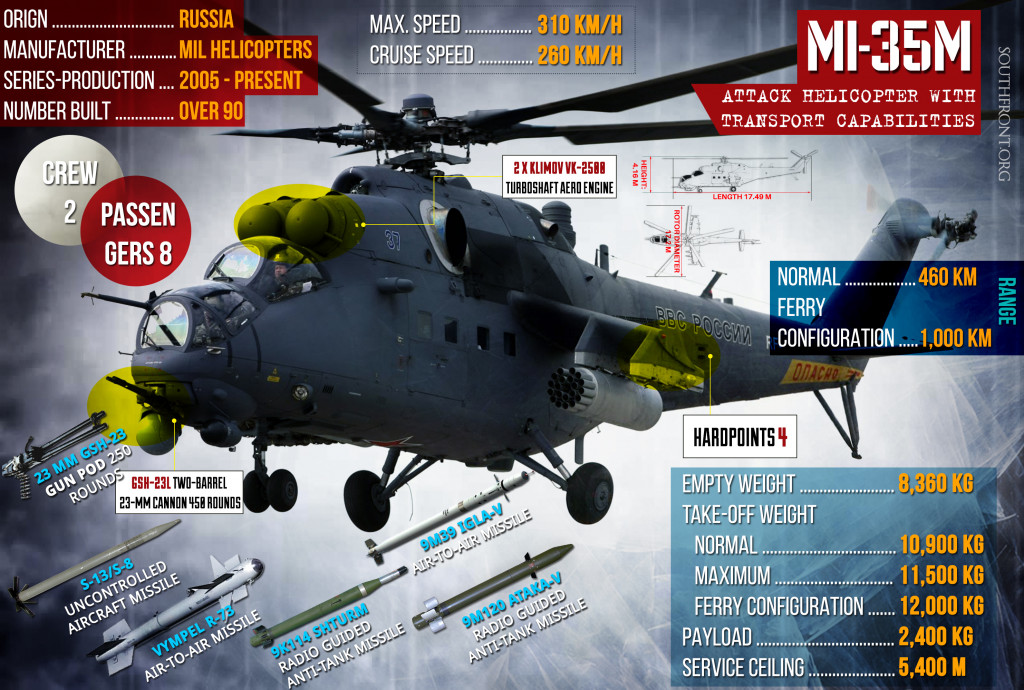 Looks like it wasnt hit. Im glad nobody was injured. She will be repaired and back in action in no time.

the pilot became distracted when observed jens, tratz and bacon naked together in the desert—lost control disgusted by their perversions

Jihadi Jens spreads his legs for all jewhadi terrorists.

My guess is it hit a power cable.