On May 26, the Libya al-Ahrar TV released a video showing a T-55 battle tank that was captured from the Libyan National Army (LNA).

The tank was captured by Turkish-backed forces supporting the Government of National Accord (GNA) during clashes in the town of Ain Zara south of the Libyan capital, Tripoli.

In the video, the battle tank can be seen equipped with a German AEG infrared searchlight. This type was not spotted in Libya before. However, it is installed on several Egyptian variants of the tank, mainly the T-55E Mark 0, T-55E MK I and T-55E MK II.

The T-55 captured by GNA forces was likely supplied to the LNA by Egypt. Cairo is known to be one of the key allies of the Libyan military and its leader Field Marshal Khalifa Haftar.

Turkey’s ever growing intervention in Libya allowed GNA forces to regain momentum in the battlefield. In response to this, the LNA is now receiving more support from its backers. Recent reports even claim that Russia has supplied 14 warplanes to the LNA.

the LNA is now receiving more support from its backers

Nobody claimed Arabs can fight well ?. This war will last years.

DNA says mostly East African, but I’m sure the Iranians are helping who are Aryan.

Actually, they are tribal Arabs like most on the Arabian peninsula. Iranians and Yemenis share the same Shia faith. There are 400 main Zaidi tribes.

DNA is like assholes and opinions, everyone has one. But if you take the time to read about Yemini DNA or how close they cluster to East Africans, then you will know they are around 30% African. Arab is a broad term, the Middle East has a long and glorious history prior to Arabic or Islam. The Syrian is not the same as the Moroccan, and the Iraqi is not the same as Sudani. Don’t take my word for it, my background is in DNA analysis and research, look it up.

Settle down cupcake, your DNA seems to be BULLSHIT! You most likely don’t even know where Yemen is. They are Arabs, listen to us old timers and learn reality.

My family is from Amman, so sit down. Camel jockey. It isn’t time to eat the sheep balls. Go back to sleep.

Touchy little faggot, my, my temper tantrum queen. You kids are a hoot :) Dumbass that makes you the king of Hashemite catamite camel jockeys. You IGNORANT RETARD! Too funny, even for free entertainment. AMMAN is is Jordan you IDIOT!

Your a fucking retard half of everything you say is bullshit and the other half isn’t referenced. Go to school and learn how to research so you understand reality.

stop liking your own comments babe

They are more mostly Arabs, dating back to the Queen of Sheba. They converted to Islam but mostly kept the Ziadi Shia faith as champions of the underdog like all Shia whose basic tenant is justice and sacrifice. There are over 400 main Zaidi Shia tribes and all tougher than hell.

They wanted an answer not propaganda 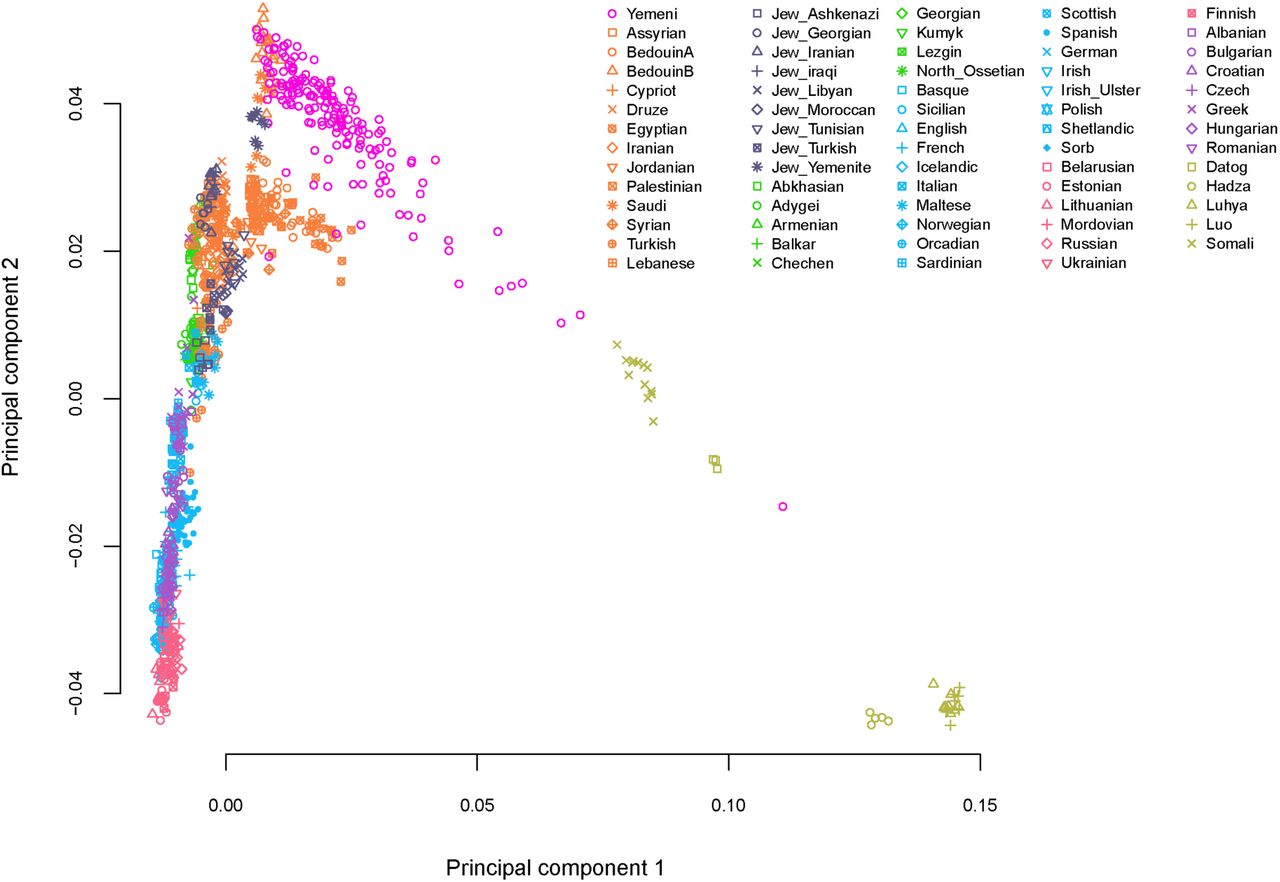 Arsehole ever heard of Hezbollah or Ansarallah? for some punk shithead who does not even know where Amman is LOL

I definitely am not Arab, I’m Armenian jerkoff, and I can tell from your comments your not Arab either. So your the dumbass who doesn’t even come from the middle east, if you wrote everything you know about the middle east on paper you probably couldn’t even wipe your ass with it. My cousins live in Lebanon so yes I support and like Hezbollah. My family fought in the civil war there. Who the fuck are you? Again back to DNA, Arabs are not one large group, just because recently they converted to Islam and were forced to all speak the same language from sub saharan Africa to Europe to Central Asia. That’s like saying all Europeans are the same, except for the fact what you call Arabs have 2 times the history of Europe. As you mentioned Lebanese, who are about 30% Armenian, yes Armenians joinz Hezbollah, 30% Christian Arabs who are found to have closer DNA to Europeans, and the last groups of Muslim Lebanese who are a mix of recent invaders and original inhabitants. Arabs actually invaded the Middle east around 2000 years ago from East Africe, go read about J2 haplogroup. They spread with the spread of Islam. But obv you don’t know shit so a stupid cunt like you just deserves to be insulted, so eat my shit and go suck a jew dick faggot

Post 1945, the average major civil conflicts have lasted around about a decade – the NATO destruction of Libyan state defenses created the first civil conflict in 2011 – the current LNA/ GNA factional fighting for control dates to 2014, so likely this will be ongoing until at least middle of current decade.

Yes, but this is a little different as Isreal pursues a policy of chaos around them to weaken their adversaries or possible adversaries. So aslong as the Americans keep Isreal strong, they will do anything to keep Arab nations unstable. So I I wouldn’t be surprised if this lasts much longer.

Yes the GNA is doing so well, the LNA are only 10 miles from Tripoli harbor.

Yes they are doing well as a matter of fact. Their recent gains are cause for concern if you back the LNA. The GNA now outflank the last positions held by the LNA. If they don’t do something soon I assume they will fall there as well.

Recent apparent gains are a result of political dialogue.
The LNA have paused with their knee pressure upon the GNA windpipe.

An old tank park T-55 supplied by Egypt is rather modest support at best – however, Pantsirs supplied by UAE are rather more useful and potent form of support.

That is true. Egypt is dependent on Americunt aid and can not make independent decisions and as I stated from get go, Sisi will do nothing. Russia has consolidated the Wagner group and may decide to act.

More Turkey commits to Libya, weaker it gets elsewhere… Including in Turkey.

Indeed, the Turkeys are having hard time with rising casualties and their deadbeat economy of kaput and that is why they are in joint theft with Italy and NATO arsewipes to steal Libyan oil. BTW, the T-55 is a testament to ageless Russian technology and robust design that it still dominates the battlefield on every continent after almost 60 years. It was the first tank to crash through the gates of the Presidential Palace in Vietnam after defeating the Americunts.

The modernized versions used by Iran called Safir 74 are the upgraded T-54s and Type 72Z
being the name given to the upgraded Chinese Type-59s based on the Russian original. The upgrades Include the new fire control system Fotona EFCS-3B (with laser rangefinder,
cross-wind sensor, ballistic computer and gunner’s passive night vision device), a 105mm tank gun, side skirts, smoke grenade launchers, ERA package, a new power-pack with 780 hp 12-cylinder V-46-6 diesel engine and new tracks.This version of the modernized T-55 can match any tank. Iran is one of the largest operators of the T54/55 and Chinese Type 59 upgraded versions, some with smooth bore 125mm cannon.. 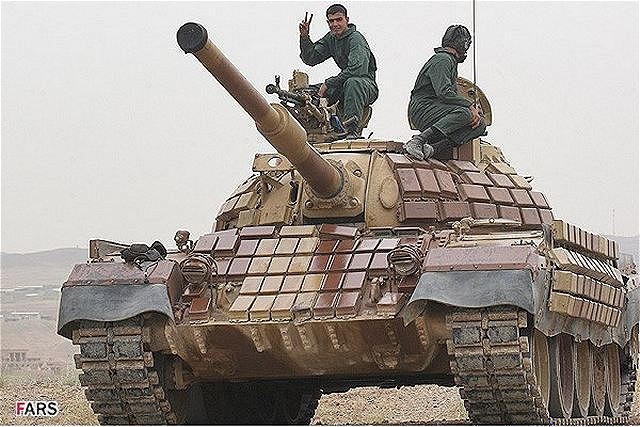 BTW, I have seen this tank at the war museum in Hanoi. They made mincemeat of the Americunt M-48/60 shitcans with their 100mm smooth barrel guns and excellent armor for the time, even today with ERA and anti-ATGM suites. 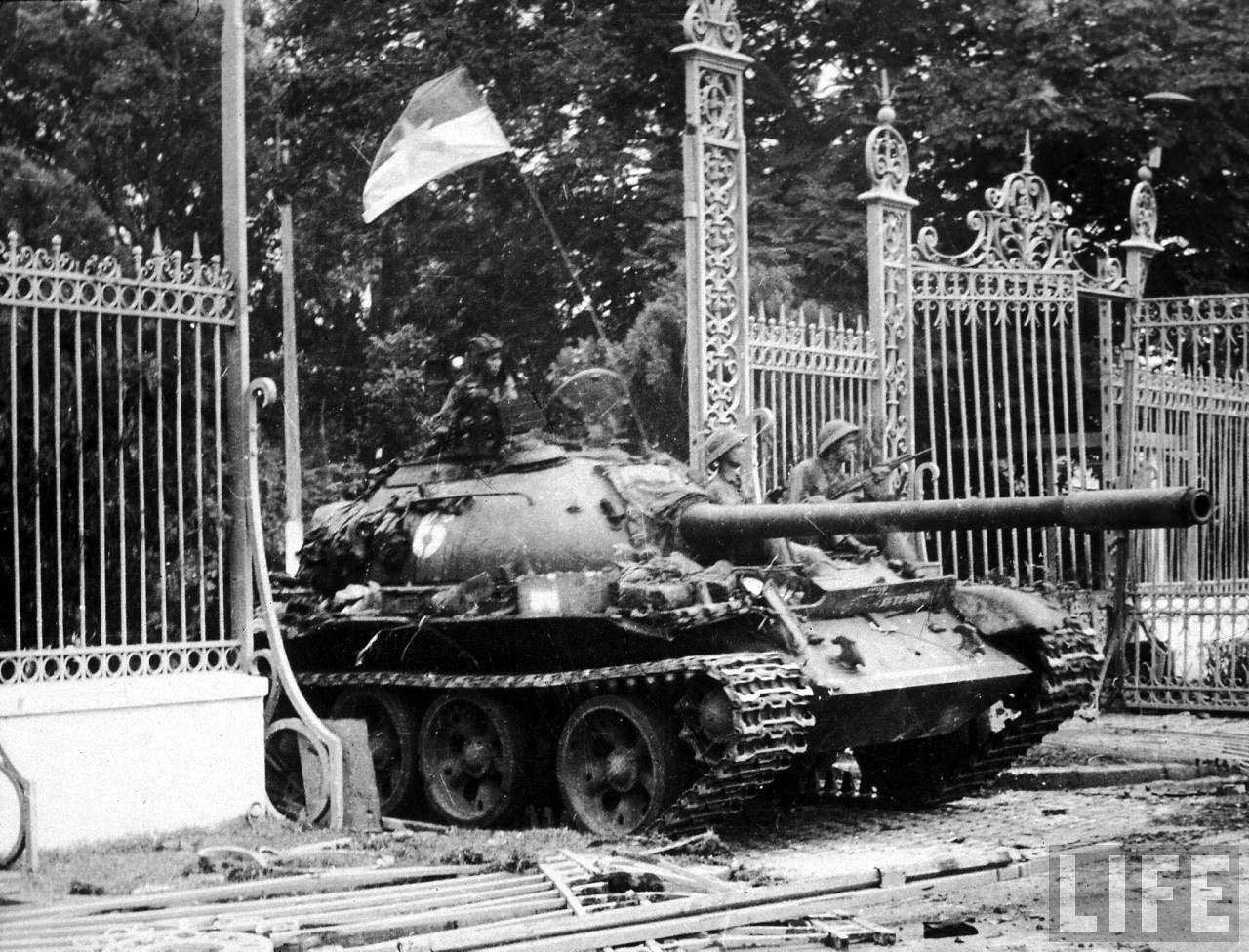 Egypt could end this tomorrow but seem to be leaning towards supporting Hafner.

Egypt is enslaved to Americunts and Zionist masters and Sisi can not even take a crap without their approval.

Who do you support? You hate America, you Hate the Muslim world, You Hate Russian allies like Egypt in this conflict. I’m assuming your just a retarded who lives in his parents basement?

Yeah, with your mommy but then she became old and wrinkled. Dumbass ROFLMAO.