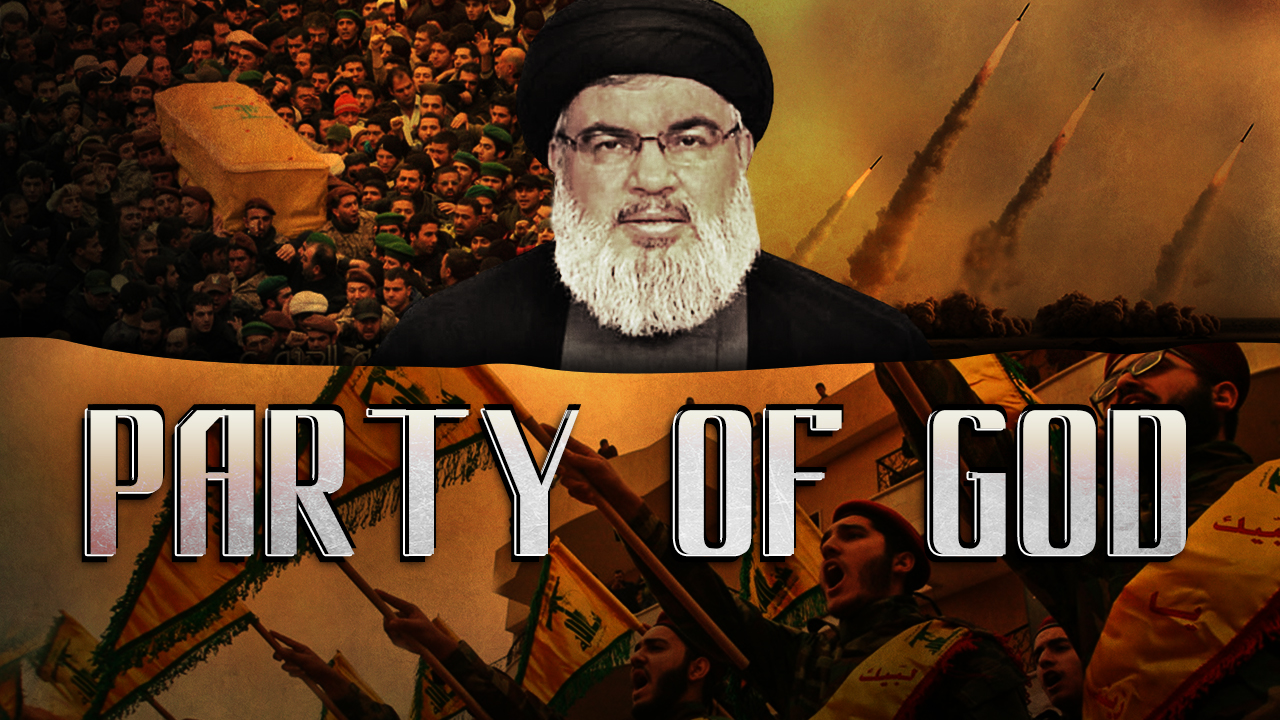 Lebanon’s Hezbollah has escalated its threats to Israel over the disputed maritime zone, where lucrative oil and gas reserves are located.

On July 31, the group’s Military Media released a video message with reconnaissance footage of a number of vessels currently operating at the Karish gas field, including the Greek-owned Energean Power FPSO [Floating Production Storage Offloading] which reached the disputed field in June to extract gas for Israel.

The video message starts with a quote from a recent speech of Hezbollah Secretary-General Hasan Nassra that reads “playing with time is useless” in both Arabic and Hebrew.

The video, titled “In Sight,” also includes footage of a Noor anti-ship missile launcher of Hezbollah. The Noor missile is the Iranian copy of China’s advanced C-802. The missile has a range of more than 170 kilometers, which means that it can comfortably hit vessels operating at Karish which is located just 90 kilometers from Lebanon’s shores. Hezbollah used two Noor missiles to target the Israeli Navy Sa’ar 5-class corvette Hanit during the war of 2006.

This was not Hezbollah’s first threat to Israel over its operations in the disputed maritime zone. Between June and July, the group flew a number of unarmed drones on reconnaissance missions near Karish, in a step that was apparently meant to intimidate foreign firms operating in the gas field under contracts with Israel.

Hezbollah released its video message as US special envoy Amos Hochstein arrives in Beirut to try to resolve the Israel-Lebanon maritime dispute.

Israel is preparing to extract gas from Karish in September. Lebanese officials are optimistic that the maritime dispute can be resolved by then. However, Hezbollah believe that Israel is stalling. Nasrallah has already warned that his group will prevent Israel from extracting gas from the field if no agreement was reached with Lebanon.

Lebanon should have a representation with equal authority to exercise making decisions regarding oil and gas transactions within the shared borders with Israel, a concessionary deal acceptable to both parties should be in place equally beneficial to them.

The problem is that israel has brainwashed too many people that most Lebanese want Israeli interest. Yesterday Lebanese forces political party started chopping down trees at the Lebanese border so they can help Israel uncover Hezbollah outposts and weapons hidden in the mountains. Israel doesn’t want a deal that’ll benefit Lebanon because it will go against their goals. Israel and USA are trying to give Lebanon the Qana field which hasn’t been proven to have any natural resources. We Shias will never side with those Zionist

Hassan Nasrallah just threatened Israel by showing it the entire box of pizza he just ate.

Jnoub
Reply to  Muhammad your Dead

What’s funny about you Jews is that every time Sayed Hassan Nasrallah says a word you guys do a week long drill simulating a war against them, shows you zionist are scared and not prepared

In 2006 they got their sorry asses handed to them. So at least they understand they are at the mercy of Nasrallah.

Bruh my request to have my dick sucked hasn’t happened yet. Do you want ass play instead? I think so, and have many shekels to expend 💰💰💰🤤

Cuz they can afford to claim it as theirs. Cuz Lebanon is weak. Weak just like you lower caste dalits. You understand?

It’s obvious that the landbridge from Iran to Iraq, to Syria and into Lebanon is wide open and despite the thousands of Israeli airstrikes the antiship, ballistic, surface to air missiles and other weapons just keep getting through. GWB’s invasion based on lies about WMDs delivered Iraq to Iran on a silver platter and it’s a gift that keeps on giving.

Washington is a headache for entire world.

Zionism is Cancer
Reply to  Mark

Suddenly, stealing wasn’t so easy. The isreali apartheid regime won’t get too much out of the ground before it all blows up in their faces.

Keeping these platforms running and protected will be costly.

How about a small missile to disable the oil extraction platform