On June 9, an IED explosion hit a partol of the Russian Military Police near the town of Ayn al-Arab (Kobani) in northeastern Syria. According to the Russian military, no personnel was injured in the incident. The photos below showcase the impact of the attack. The one sitting on the left rear side could have received some damage. And the cleanliness is questionable. The commanding officer failed to chew the users of the vehicle.

I don’t see any scratch, is as freshly unboxed.

Lots of scratches on your butt Mr. Piggy though ;)

Shut up and lick it, lil slut

Russian products are sturdy, reliable and above all cost effective. If you travel through ex-USSR states and even Iran and Afghanistan over even Mongolia, you can still find GAZ jeeps and Moskvich cars still running just fine as the locals can even produce simple spare parts after 50 years. Americunt and western overpriced shitcans have built in planned obsolescence so that the Jew cunts can make money from the brainwashed fuckwits.
. 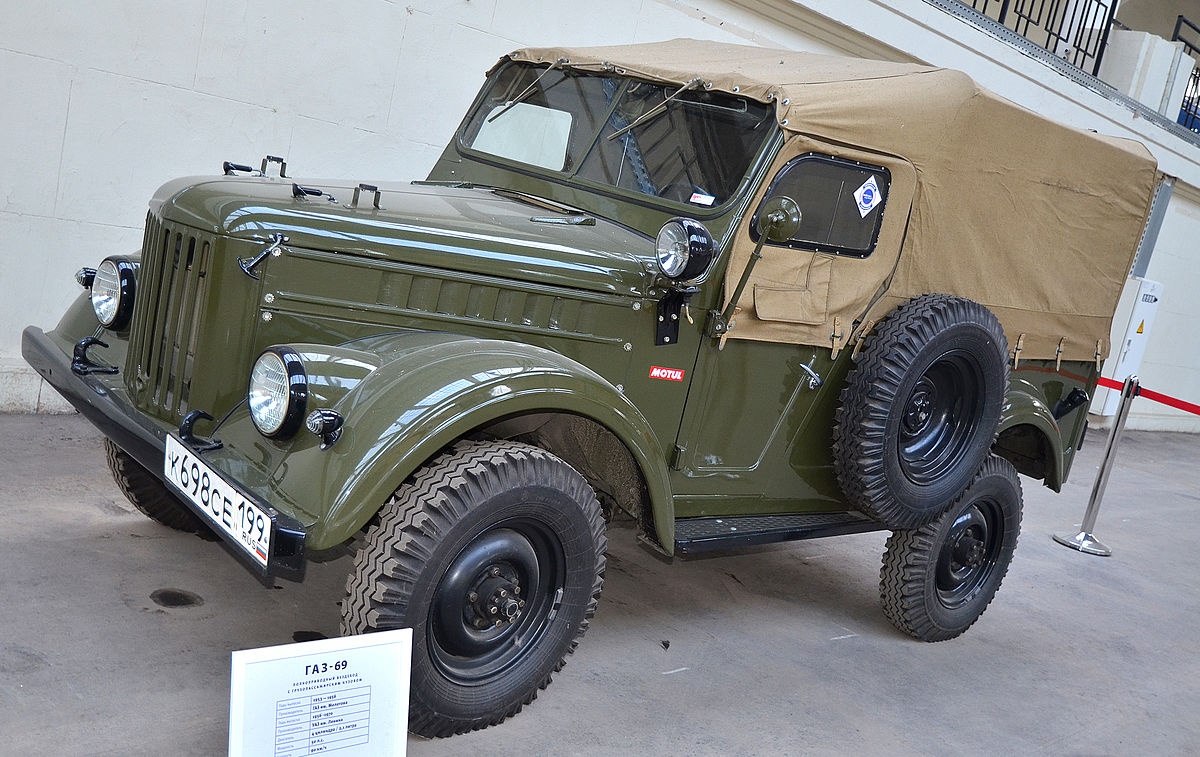 i have fond memories of being thrown around like a pinball while riding in them!

Turkish authorities have ordered the detention of 414 people, mainly military personnel, over suspected links to the network that Ankara says orchestrated a failed coup in 2016.

A police operation to detain 191 suspects was coordinated from the western city of Smyrna and targeted people in 22 provinces, Anadolu news agency reported, adding that the police have already detained 160 of the suspects.

In Konstantinopolis, a prosecutor ordered the detention of 158 people including military personnel, doctors and teachers, out of which 86 people have so far been detained.

Detention warrants were also issued for 32 people as part of another operation targeting members of the air force with suspected links. Turkish authorities were also seeking to detain 33 people from gendarmerie forces and others, according to the state-owned news agency.

Erdogan has imprisoned thousands of officers, bureaucrats and even teachers. It is surprising that there has been no real coup, which the Turkish army is known for.

Looks like it held-up extremely well. Probably wasn’t a very big IED though.

Even Volga and Moskvich cars can withstand a CIA cunts IED.

That was a big IED, I mean look at that Tiger. American vehicles would be smoldering.

Their ears will still be ringing but as you say.. :-))

What was that you said?

So it just got the tires ? Little to no explosives on those IED perhaps

They must be the CIA’s new recruits.

Zoom on the 1st and 3rd pics

If i remember correctly IED´s is not a product in it self, its a terminology of the use of munitions, often roughly and “handcrafted” McGyver-like, converted to a mine-like explosive device.
IED´s can be anything from a cartridge to a nuclearweapon, hence the name: Improvised Explosive Device.
The word “Improvised” can be used when the fuse or the actual deployment and use of the munition is different from the design intented purpose.
A nuclear warhead taking out of a ICBM and put into a container is a IED, and a cartridge nailed to a doorjam with the door acting as a trigger is a IED.

Using the terminology IED is like saying “Vehicle”, it actually means nothing and have no value in it self.

Exactly. An IED means a home -made bomb made of anything including bits of real bombs and bullets.

I guess, this is just the beginning of these type of attacks, thanks to Russia-Turkey(NATO cease fire agreement.

As I have consistently said, based in FACTS that the little midget Putin is endangering Russian lives as was proven by lack of action on the Zionist downing of the IL-20, shoot down of SU-24 by Turkeys and killing of many Russian servicemen, both in Syria and Libya. To make matters worse, Putin cut deals with the treacherous goat fucker Erdogan and stopped a very successful SAA and Iranian offensive which would have wiped out the terrorists in Idlib.

US envoy for Syria James Jeffrey said last week openly said that US will not let Russia claim Syria as a success and will impose a very high cost. Perhaps, the arrogant Americans don’t realize that they are far more vulnerable.

Where are these reports?

They have been stated in Al-Monitor, which BTW is not a fan or Russia or Iranians. But they found it distasteful. The Americunt ambassador dumbass cunt Kelly Craft at the UN was openly boasting about it too,

That’s why MRAP. Crap on the battlefield but quite useful in a rough neighbourhood

US militarised police forces trained by Zionists are already destroying the neighbourhoods.

US needs to import some.