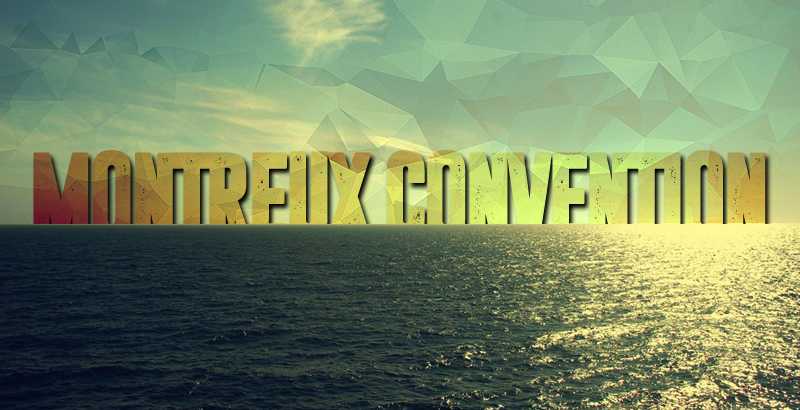 In recent days it became quite clear that Bulgaria finds itself in a complex geopolitical situation. Obviously NATO focuses its efforts on how it can concentrate its presence in the Black Sea. Do you think that the objective needs require that? Or is it about an escalation of tensions with Russia, in order for it to be provoked?

The Black Sea and the area around it is an important part of today’s geopolitical confrontation. Through it pass pipes, routes with other goods, and part of the “Silk Road”, etc. After the collapse of the bipolar model in the late 80s, new balances of power were looked for here. The players are pretty – Russia, Turkey, NATO, EU, US, and recently China began to seek its interests here as well.

All use the capabilities they have: Turkey relies on the Islamic and Turkic factor, including the “legacy” of the Ottoman Empire within a in a fairly wide area – from the Adriatic (Albania) through Bosnia and Herzegovina, Sandzak, Macedonia, Thrace ( Bulgaria and Greece), the Black Sea, and to the Caucasus and beyond. Russia controls several so-called. “Frozen conflicts” and other entities (Transnistria, Gagaouz Yeri, Abkhazia, etc., After the imbalance in Ukraine – Crimea), which it can use as levers in one direction or another, depending on developments. China now stands ready with economic penetration (investments in ports and other infrastructure, and in enterprises, etc.). Its hardly necessary to explain at length about the United States. NATO? When NATO the interesting is that from the NATO coastal countries (Turkey, Bulgaria, Romania) the only real fighting force is Turkey. Even if we classify Ukraine…. the geopolitical influence there is held by ….conclusions I leave to you. Meanwhile, the Black Sea can only be entered through the Straits and the passage through the Straits of military vessels is regulated by the Montreux Convention, which has restrictions of ​​combat vessels coming from outside the Black Sea – both in tonnage and the specified time they can remain there.

Against this analysis it is clear that for NATO to oppose Russia in the region through permanent and strong military presence, it must either revise the Montreux Convention, or rely on the Navy of the three NATO countries mentioned in the Black Sea, to which limits do not apply by the Convention.

In your opinion, the unification of the Navy’s of Romania, Bulgaria, Ukraine and Turkey is a sign of what? When we see the state of the other countries Navy’s, what role would Turkey play? What objectives are pursued? 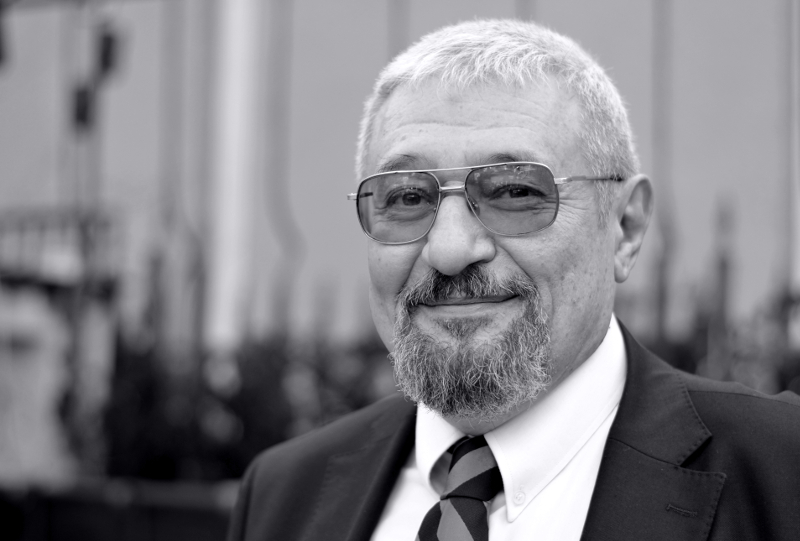 This curious detail is the fact that within the practice and traditions, and according to common sense, actually a “united fleet” is operated by the state, which has the largest contribution to the overall force, and in this case this means Turkey. Bulgaria has hardly any interest in a confrontation of forces in the Black Sea between Turkey and Russia, even if that confrontation is covered by NATO with a “fig leaf”. That is, if we actually perform the geostrategic thoughts, born in one’s head outside of Bulgaria, we would actually side with Turkey against Russia without having any interest in doing so. Whether that would be better for us, whether our society would approved of such a thing? I’m not so sure.

Is there a link between the refusal of Bulgaria to participate in the Black Sea fleet and Turkey’s refusal to implement the Agreement on readmission of refugees? Is it some kind of punishment?

Erdogan’s refusal to implement the bilateral agreement signed in early May of this year under which Bulgaria returns those who have illegally entered our territory (citizens of both Turkey and third countries) is a move with several goals. On the one hand, for Erdogan its fairly easy to default on its obligations to a relatively weak Bulgaria, than to the entire EU. He seems to say to “Mom Merkel” look at what I can do if we do if you do not provide visa-free regime for Turkish citizens in the near future, and if you are putting conditions to be met by Turkey in terms of democracy; I can stop the execution of my duties to prevent illegal migrants from Turkey to Europe and I can get you flooded as happened last summer and fall.

On the other hand, Erdogan is “waving his finger” toward Bulgaria, showing that he can stop the readmission of illegal migrants and that he may take other actions (eg redirect traffic of migrants toward Bulgaria and flood us, which would create incredible, I repeat, tremendous and multipurpose problems). Also, the Turkish President gives us a sign of what could follow if we allow ourselves to accept decisions in our foreign and domestic policy, that are not in the interest of Turkey, such as a registration/non-registration in the Bulgarian court of one or another political party (which is important for Turkey’s plans), or if we put conditions on Turkey in its path towards EU membership to solve some unresolved bilateral issue such as the Thracian estates. One can only admire the way in which Erdogan uses every occasion to advance Turkey’s national interest.

Do you think the reaction of the Prime Minister and the President was adequate? In your opinion, does the current government have the capacity to make difficult geopolitical decisions that determine the future of the country?

As I have seen from the beginning, there was some discrepancy among the various authorities in Bulgaria – the president said one thing, the defense minister supported him, and the Prime Minister categorically took a different opinion. Subsequently everything adjusted in the direction of the prime minister, and thank God for that.

I think what the Prime Minister said, best meets the Bulgarian (and not someone else’s) national interest. He did in his own style, categorically, and with an accessible to the public language.

At the same time, the Prime Minister position is obviously “touched” by experts in this field – good professionals (within our administration we have damn good specialists in this, and other foreign policy issues, the question is how often do politicians hear and listen to them).

I do not exclude the likelihood that what the Prime Minister said, has domestic purposes.

Once you know that Richard Coudenhove-Kalergi is the founder of the EU. And what he stood for. Then all of the pieces of the puzzle finish falling into place.

THANK GOD HE’S DEAD. NOW, IF WE COULD CONVINCE ERDAGON & NETANYAHU TO JOIN HIM, THERE’D BE PEACE IN SYRIA & IRAQ…

He is dead, but his ideas are live. Watch what is happen.

ERDGON MUST BE DEPOSED FOR HIS IGNORANT, CRIMINAL BEHAVIOR. HE’S REAL LUCKY PUTIN DIDN’T SEND A SU-34 TO TORCH HIS SORRY BEHIND. HE’S TREACHEROUS SLIME WITH BUT ON END IN SIGHT – HIS END !