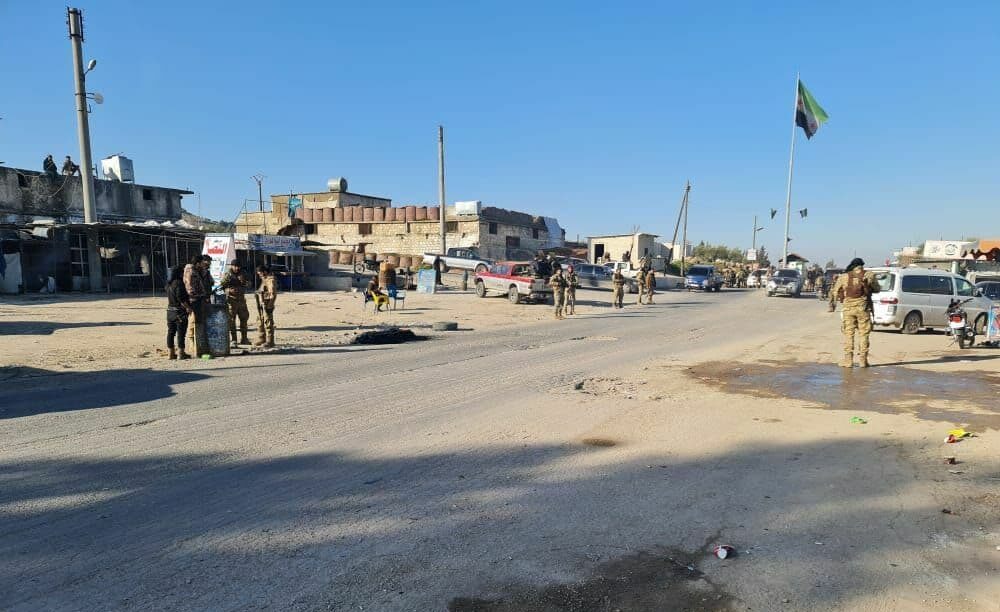 The Defense Ministry in the so-called Syrian Interim Government launched on February 27 a large security operation against “terrorists” and “criminals” in Turkish-occupied areas in northern and northeastern Syria.

In a statement, the ministry said that the Syrian National Army (SNA) will target “terrorist cells, criminal gangs and the tails of terrorist groups,” during the operation.

“The slogan of the SNA in this operation will be to eradicate terrorism, extend security and stability, preserve human rights, and adhere to the provisions of international law,” the statement reads.

The defense ministry claimed that the operation was launched following a meeting between the Interim Government and SNA commanders.

However, problems quickly surfaced due to the lack of any real coordination. The al-Shamiya Front, one of the largest SNA factions, prevented any forces taking part in the operation from entering its areas. Another SNA faction, Ahrar al-Sharqiyah, took a similar stand. 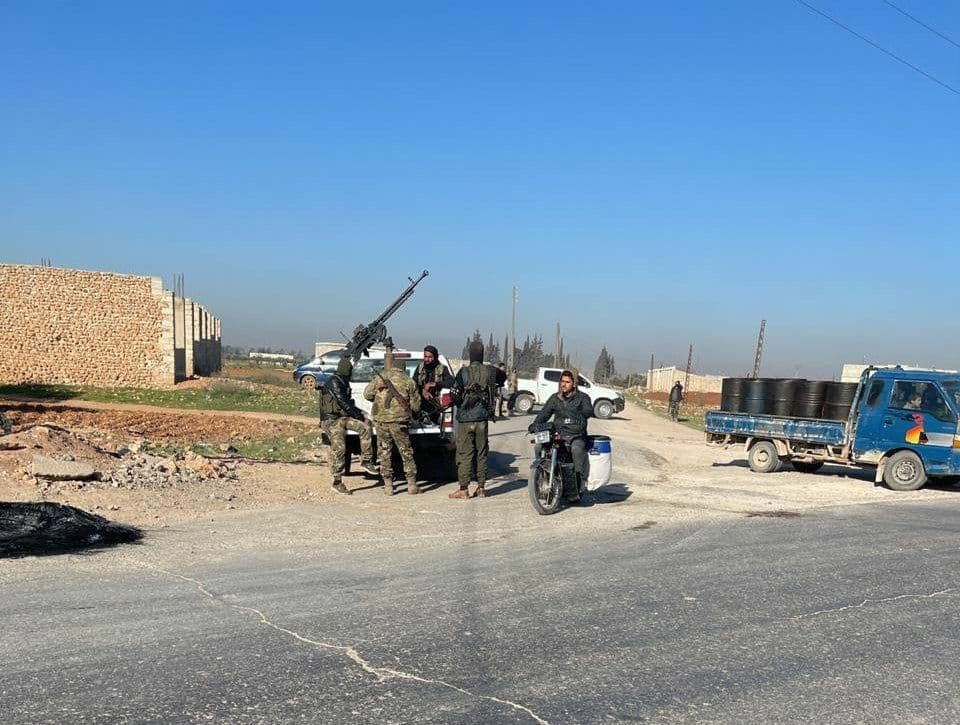 The operation, which appears to be a complete failure, was highly criticized by opposition activists. The SNA carried out several similar operations in the last few years, all of which failed.

Turkish-occupied areas in northern and northeastern Syria experienced a series of bombings in the last three years. Hundreds were killed or injured.

The new operation is more of a propaganda stunt. According to some activists, SNA militants themselves facilitate bombings and criminal activities in Turkish-occupied areas in exchange for bribes.

i wouldn’t blame them, since most super powers and influential countries started interpret international law the way they like and in a way that suit their interests ,there is no reason these terrorists in idlib shouldn’t do the same.

Funny, but if terrorists go to war on terror it shouldn’t be like collective suicide? so to speak.

The tratz’s controllers are on strike.

He dont have a new script anymore bwahahaha

ZioAmerica summed up in one nice picture. Can you spot the ” wokness ” ?

On a serious note. If anyone thinks that the ” people of color” in the US hold any affinity for other POC in the world, they would be seriously mistaken. They only care about their own asses and their Khazar inspired hatred of anything White.

Just like Ziodi Wahhabia or ISISrael in the UN human rights office.

What the hell are they talking about? the so called SNA ARE terrorists.

Lol, so are they gonna start a war with HTS then? Not bloody likely.