Despite claims of the US that separation of opposition groups and terrorists in Syria is a big problem, in practice the division has needed just a bit more than a month. 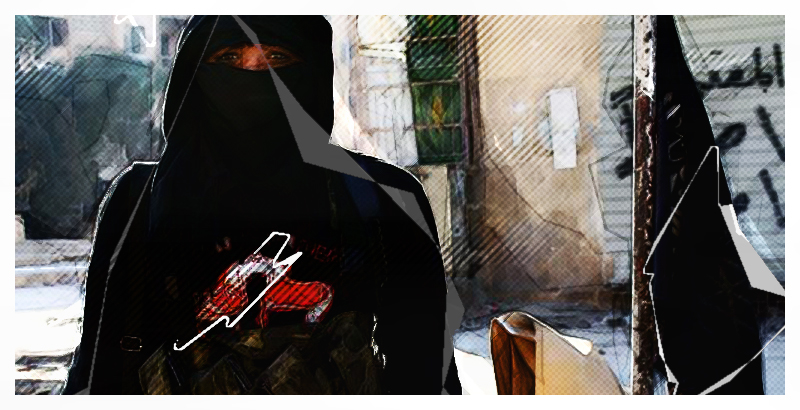 Washington repeatedly promised to separate the opposition and terrorists in Syria, but failed to do this. However, the regularly updated list of militant groups, which join to one of the two alliances, headed by Jabhat Fateh al-Sham (previously known as the al-Nusra Front) and Ahrar al-Sham, clearly shows that the separation of militants is possible, and the US just could not or rather did not want to do this.

In September 2016, spokesman for the US State Department, John Kirby, said that the issue of “separation of opposition groups or opposition fighters, who for some reasons are stationed at the same place with such groups as al-Nusra or Daesh [the Islamic State], remains a problem.”

In October 2016, deputy spokesman for the US State Department Mark Toner said that the US did not have enough time to separate the ‘moderate’ opposition and terrorist groups in Syria, the TASS news agency reported at that time.

During a briefing for journalists, Toner was asked to comment on statements of Russian Foreign Minister Sergei Lavrov, according to which the issue of separation of militants and the opposition was regularly discussed during talks with US Secretary of State John Kerry, but “the US still cannot or do not want to do this.”

At that time the deputy spokesman for the US State Department noted that it was not true, as the US administration did not have enough time for separation of the forces in Syria.

“We did not have enough time to fully implement the agreement,” Toner stressed.

While the US ‘could not’ separate the Syrian opposition and terrorists during more than a year, in practice the separation needed just a bit more than a month. The two poles, formed around the al-Nusra Front and Ahrar al-Sham in Idlib, automatically divided fighters into the groups of ‘bad’ and ‘good’ militants. As a bonus, all of these groups also fight among themselves.

An interesting fact – despite statements of the western media that terrorists form just a small part of “Syrian freedom fighters,” the list of the separation, published online just yesterday, shows that the more number of factions chose to join ‘bad’ militants instead of to affiliate to ‘good oppositionists’. 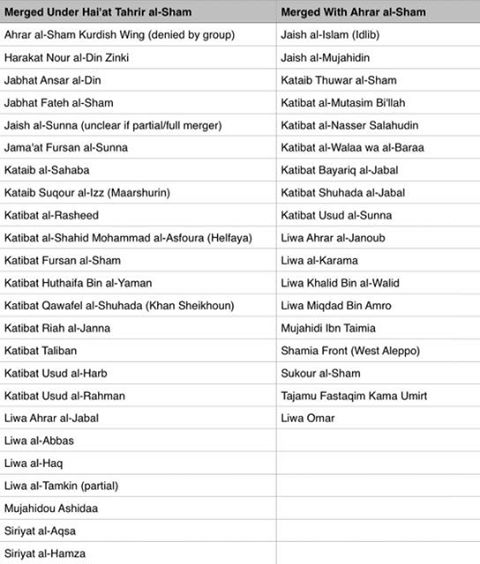 Only in the traitor Lavrov mind. https://www.youtube.com/watch?v=46kII1XJMrk

It is now up to the Syrian government to come together with the moderate rebels to finish off these criminals from Al-Qaida and who joined them.

Ahrar al Sham isn’t “moderate” at all. They are Wahabi hardliners as well. The two entities are currently fighting, yes. But they still haven’t crossed the point of no return, they can still kiss and makeup. The intelligence services involved needs to make that line be crossed to keep them divided from eachother.