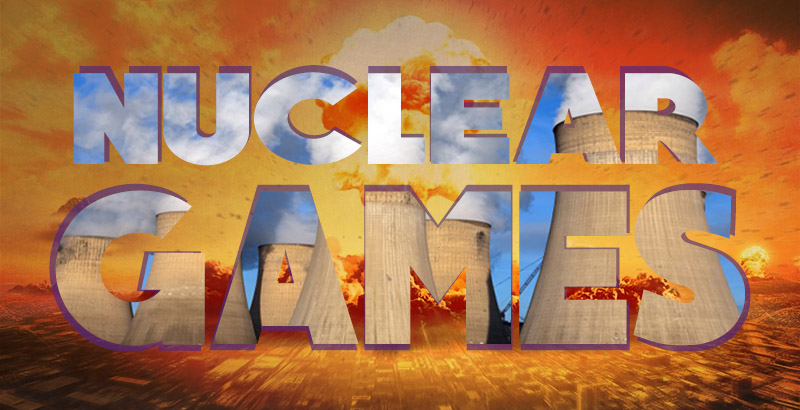 According to information released on October 3, Russia has suspended the agreement with the United States concerning the disposal of weapons-grade plutonium. Russian officials say that the decision was caused by the “emergence of threats to strategic stability due to the US unlawful actions toward the Russian Federation,” as well as the “US inability to fulfill the obligations it undertook concerning disposing of excess weapons-grade plutonium.” A number of Russian experts believe that Russia has thus taken another step toward obtaining genuine sovereignty which it had lost in the 1990s. Moreover, it is crucial to note that Russia remains a party to all the fundamental nuclear agreements, including the New START treaty, INF Treaty, Non-Proliferation Treaty, and others. The US, on the other hand, unilaterally withdrew from the ABM Treaty in 2002.

In this context, SouthFront would like to help its readers recollect the beginnings of the US-Russian relations concerning nuclear materials. The current Russia-US cooperation on disposal of nuclear materials contain an interesting historic fact that occurred in 1993, when the national heritage of one country that was amassed over the course of over 4 decades, namely highly enriched uranium (HEU), was sent to another country in return for purely symbolic payment. In 1993, Bill Clinton proposed to Boris Yeltsin that he, in return for Clinton’s personal political support, should send Russia’s strategic uranium reserves to the US for a symbolic price, so that Russia would be left with less than 10% of the US strategic arsenal. This move required the immediate disassembly of over 20 thousand nuclear munitions and sending the HEU it contained to the US.

Since USSR’s major uranium deposits were left in Kazakhstan and Uzbekistan, the Clinton Administration believed that Russia could be practically eliminated as a nuclear power in a matter of years. On February 18, 1993, the Agreement between the government of the Russian Federation and the government of the United States of America on utilizing highly enriched uranium extracted from nuclear weapons.” Russia obligated itself to send the US 400 tons HEU with enrichment levels in excess of 90% in exchange for the symbolic sum of $11.9 billion. Thus the US received nearly the entire stockpile of HEU which USSR spent 40 years amassing for .1% of its estimated value. By comparison, the US produced only 550 tons of HEU since 1945. One should also note that the agreement specified that all 400 tons of HEU would be diluted into low-enriched uranium (LEU) for use in US nuclear power plants. The US nuclear power industry has been operating thanks this practically free fuel for the last 25 years.

Yeltsin. I knew it. That drunk fucker I hope is rotting in hell drinking the devil’s urine.

Even though I did already know about this deal it still leaves me astonished to think that such a thing as this was possible. To me it just beggars belief that Russia should have agreed to such a thing and then carried on with it for such a longtime. Its quite demoralizing to know that Russia could be so easily mislead. I look to Russia for strength.