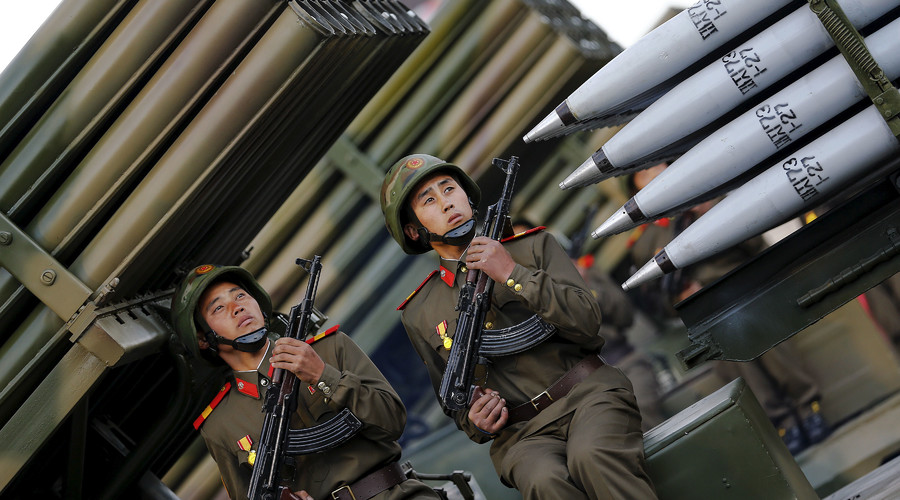 On Saturday, , North Korea’s foreign minister told a western news agency that if the U.S. puts an end to its annual military drills in the South,  the country will stop conducting nuclear test.

“Stop the nuclear war exercises in the Korean Peninsula, then we should also cease our nuclear tests,” Foreign Minister Ri Su Yong said in his first-ever interview with Western media. “If we continue on this path of confrontation, this will lead to very catastrophic results, not only for the two countries but for the whole entire world as well.”

Foreign Minister Ri Su Yong also said that North Korea has the right to maintain a nuclear deterrent and will not be bullied by international sanctions.