On August 23, an attack with an improvised explosive device targeted a convoy of U.S. forces that was withdrawing from Camp Taji near the Iraqi capital, Baghdad.

An unnamed Iraqi security source told the UAE-based al-Ain TV that the attack occurred on a highway close to the camp, north of Baghdad’s city center. According to the sources, a fire erupted after the explosion. 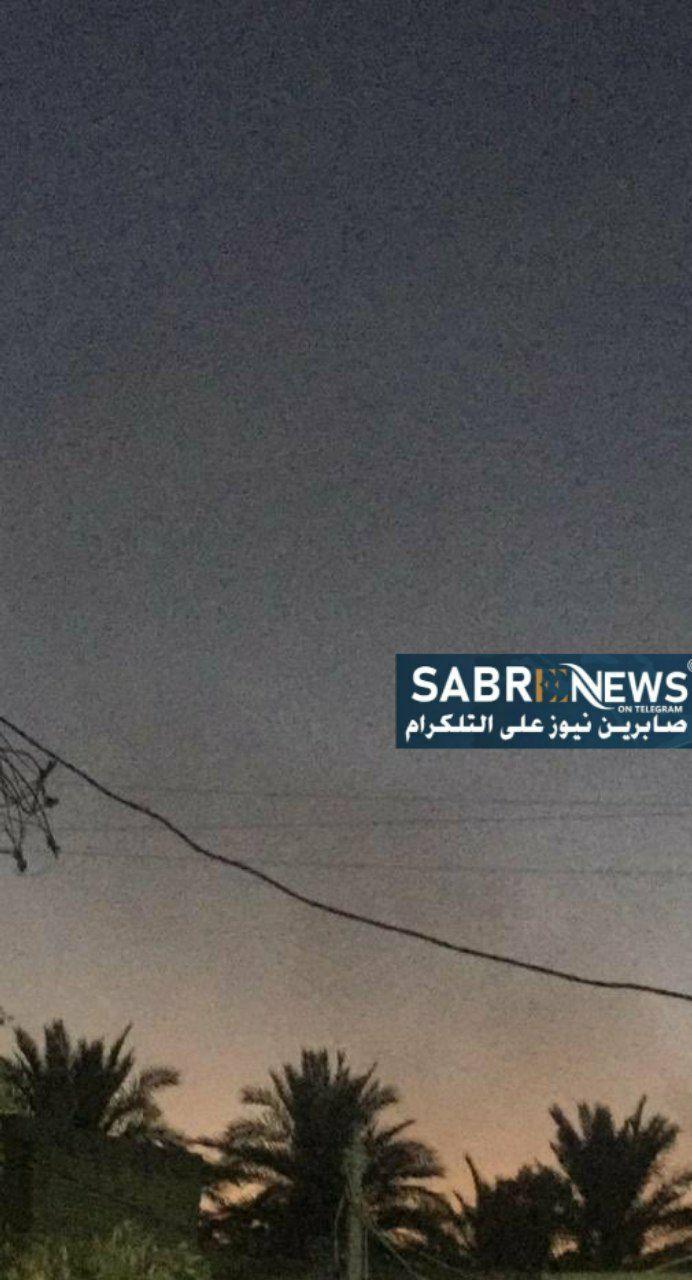 No losses have been reported, thus far. The U.S.-led coalition and the Iraqi Government are yet to release a statement on the incident.

Earlier today, the U.S.-led coalition handed over Camp Taji to Iraqi government forces in an official ceremony attended by the media. The camp used to host more than 2,000 troops of the coalition.

The attack near Camp Taji is likely a continuation of the recent attacks which targeted supply convoys of the U.S.-led coalition. Shiite armed groups affiliated with the Iranian Islamic Revolutionary Guard Corps are allegedly behind these attacks.

If you press on them relentlessly they have to go, there is a lot of veterans in extreme poverty waiting for them, they will be happy to host them in their tents and take drugs with them.

Not much to see in the photo though. :?

I you want to see some true “action” you are looking into the wrong country! Try US plenty of news on riots and killings; Another NYC ‘War Zone’ Weekend: Over 30 Shot, Many Of Them Bystanders*

They should call to Bruce Willis and Arnold Blacknigger.

Acording “BLM” Blacknigger’s were all there

and Bruce Willis took knee at leats 100 times already, so his leg is in plaster now

Arnold is also black, because schwarz is black. Negger is a plowman. Blackplowman, a peasant.

I knew all that already Anton you are ruining the story! And we all know what”nigger” is also..

My imagination is painting WW3 pictures right now with nuclear explosions and terminators here and there in iraqi desert, with poor private Ryan and soldier Jane is trying to help him with her squad of transgenders. It happens even without the grass or any chemicals. Good photo.)

I am sure that tank has free access from behind only :)

lmao…that guerilla couldnt find enough time to replace the ”improvised explosive device”..all he could to take shot of beatiful ıraq sky with second hand go-pro camera…why couldnt have time?because ”Approval of situation A recognized; commencing Invocation. Ability restrictions lifted for limited use until the enemy has been rendered silent.”%100 us marine or contractor checks the cam and sends the record to news agency..well thats what ı call rape is….

Are you mixing medications with drugs and alcohol? You should read the warning labels, not a good idea. :/

Seriously, your english makes zero sense in this post of yours. Same as yesterday. Considering you could write in english at least halfway understandable before that, PZIVJ’s thinking of you being on drugs makes perfect sense.

Better than the other option, that you are a shizophrenic or split personality disorder..

Nothing bad about getting high now and then (OK maybe not for a Muslim in Turkey, who knows).. I myself like to enjoy some Heroin or Weed now and then.. Though i dont waste my time high on SF.. ;) But to each their own..

thats why you are engaging…lol.. muslim,Turkey stuff doesnt work on me…trouble with me, eat garlic it will help.. ps:my eyes are bleeding when ı am reading your post..

Are you the Turkish version of Jens?

are you waiting for a film to start or just asking? ı am samaritan of sort…

Don’t waste your time with him.

Servet left himself wide open, I could not pass up the opportunity. :)

“Are you mixing medications with drugs and alcohol?” As Alyosha-Ololosha (Alexey) Navalnyi.

I guess the 3 year time line is not aceptable to some people.

The IED was just a polite way of wishing the US Military ‘ Bon Voyage’ as they leave.

Escalating the violence to hasten the goal of US withdraw. Even Mustafa al-Kadhimi is pushing the US for a timetable on them leaving. Pressure needs to be kept up to force a political solution.

Why are the PMF in Iraq always over described as “Iran backed” even in none western news? I never hear US backed SDF, US backed Afghan Army etc. We all know they’re backed by the US, but they aren’t linked to them in every single utterance of their names like the PMF is. Why?

It is named “framing”. Put them in context with a negative reception makes them reveived negative as well. Simpleway of propaganda and manipulation.

So much for the Americunt stupid losers.

If they leave lraqe, that will be the end of them in Syria as well.

Welcome to the new owners, the PMU and its Iranian allies. This sure worked out well for the Americans.

If you squint your eyes enough you can see smoke. Nice date palms though.