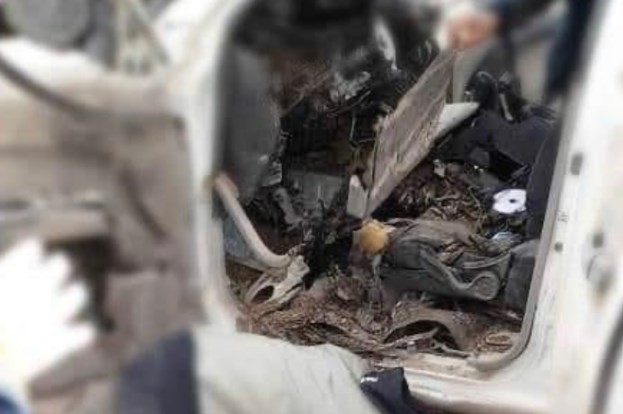 On January 28, an IED explosion killed a field commander of Faylaq al-Sham (one of Turkish-backed terrorist groups) in the town of Jarabulus. Pro-militant soruces also reported that the wife and children of the militant were injured in the incident.

His wife and children were injured the the IED atttack. pic.twitter.com/tw9n11jPrb

Pro-Turkish sources often blame these attacks on Kurdish armed groups – PKK and YPG. Nonetheless ISIS cells are also very active in the Turkish-occupied areas due to the permanent state of chaos there. Another possible reason is internal tensions within competing Turkish proxy groups. The majority of them is involved in various kinds of organized crime business.