Members of Idlib militant groups are using Turkish uniforms in an attempt to terrify Syrian troops and prevent Syrian Army attacks on their positions, according to a video released by journalist Lindsey Snell.

This was Feb. 10th, Western countryside of Aleppo, two TFSA men dressed as Turkish soldiers so SAA would believe there were Turkish soldiers in the villages. I can post this now because both men in the video are dead. https://t.co/mlT4bot7Pl pic.twitter.com/AhxKr6mWB9

The journalist claimed that the video was filmed on February 10 in western Aleppo. Nonetheless, by February 17, Syrian government forces had liberated the entire western Aleppo countryside. Furthermore, the Syrian Army advance is developing.The filmed militants are now reportedly dead. So, apparently, this trick did not help. Turkish uniforms are hardly anything to write home about.

Well, the Turks should then not be whining out loud when their regular troops get blown to pieces in Syria by the SAA, RUAF on the other hand I frankly can’t see any difference between the two

That’s some NAZI shit right there, Cerdogan using this kind of tactics probes that analogy right.

Absolutely right. Erdogan is a warmonger with no honor. He should be ashamed for siding with the most cruel gang in ME. Hopefully many of his uniformed soldiers will “stay” there – six feet under…

The uniform of an army that has never accomplished anything for their own country let alone for the world at large.

Well, that army did defeat the British at Gallipoli and the Greeks after WW1. And they used to be VERY good at overthrowing elected Turkish governments as well.

It’s just not that same army any more. Those guys are long dead. Just like Erdogan is not Ataturk:

“I have no religion, and at times I wish all religions at the bottom of
the sea. He is a weak ruler who needs religion to uphold his government;
it is as if he would catch his people in a trap. My people are going to
learn the principles of democracy, the dictates of truth and the
teachings of science. Superstition must go. Let them worship as they
will; every man can follow his own conscience, provided it does not
interfere with sane reason or bid him against the liberty of his
fellow-men”

Turks are determined to do everything to push SAA back,i see a Turkish offensive against SAA that will include it’s proxies and armor.

The Man
Reply to  Lupus

And the Turkish Ignorant Turds Scum, known as “TITS”.

Wahhabism originated in Arabia in 1744 and gained a political qualification with the support of the British. In 1805, the Wahhabi revolt, which plundered Medina in 1806 and captured Mecca, was suppressed by Mehmet Ali Pasha, the governor of Egypt of the Ottoman State.

If Turkey deems not a party to the conflict (not having declared war against Syria) then the terrorists wearing Turkey uniforms and Turkey are deemed to be violating the Geneva Convention Rule 62.
They are then classified as fair game.

Absolutely… and the retarded Turds, er, I mean Turks, are now setting themselves up for more losses as the SAA will shoot anyone in a Turkish uniform! Gives a great new meaning to “Turkey Shoot”! 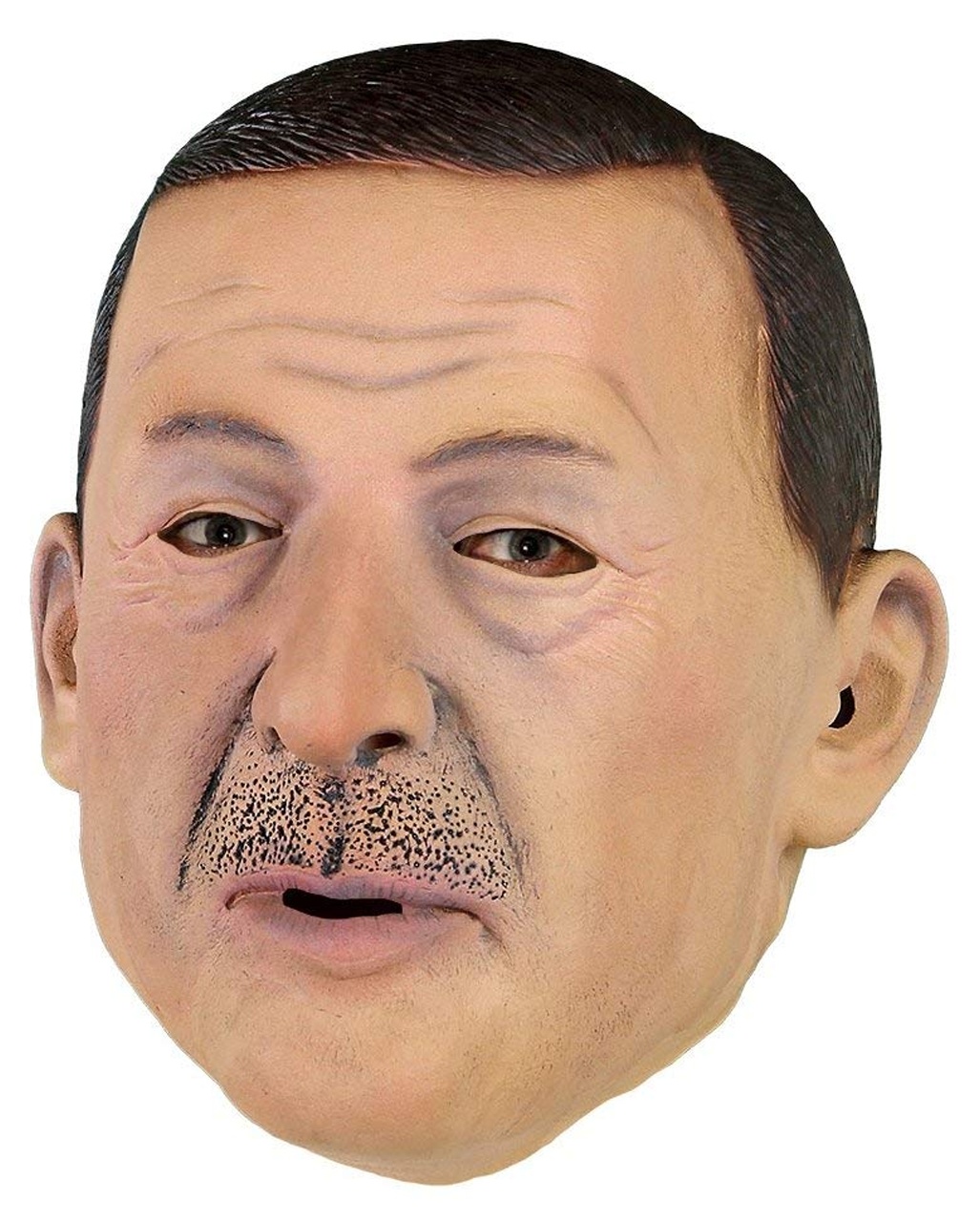 these are sold out

Hah they better wearing this mask around the village, it might be confuse people a bit

When did the turkish army started using AKs? And did she ever seen a turkish soldier?

dont worry, Israel will come save Idlibistan’s jihadis from SAA/Russia ?

Syria troops terrify of Turkish ? Erdogan is just dreaming, and he will wake up to reality very soon.

If you have to pay people to put on Turkish uniform it tells you that it’s a mighty unpopular detail for Turkish soldiers. As per usual it’s not the Turkish soldiers on the ground who are to blame, but The Bloody Erdogan Regime

they were afraid to display their fascism by wearing US uniforms?

Wearing a Turkish uniform is not about trying to scare Syrian soldiers. It is about not being shot on sight. The Geneva Convention on treating prisoners of war applies to “uniformed soldiers” and not mercs, pirates, freebooters or spies. So wearing a uniform MAY save your life, but it’s not guaranteed. You may be taken as a prisoner and then you might have a chance to get out of Syria in a prisoner exchange of some similar program (if the locals don’t recognise you as the main perpetrator of some hideous criminal acts). I guess it may seem like worth a shot if you are a foreign jihadist.

It does not matter if these terrorist gangster factions are wearing clown outfits; their ass will still get eradicated by the Tigers. 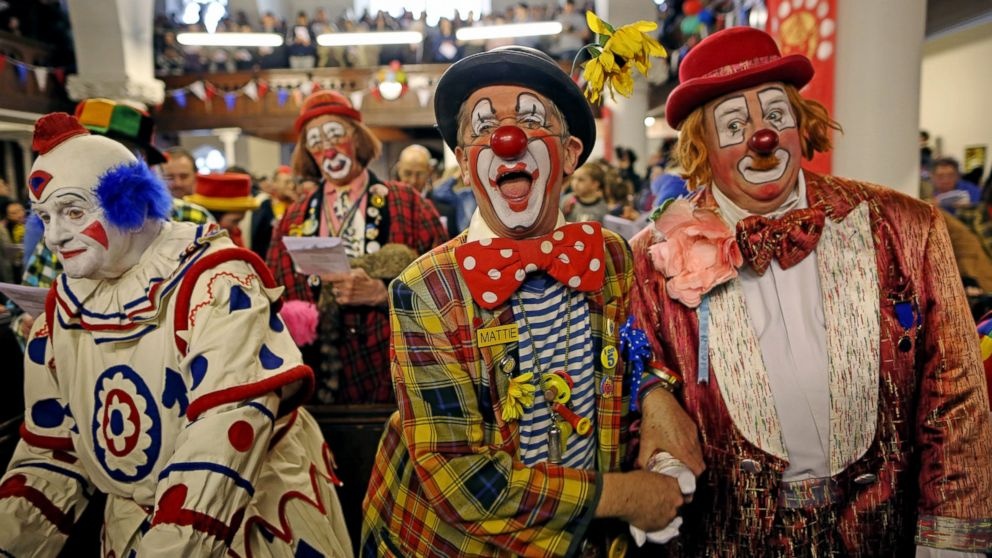