“The structure of the exercise, which is being put together now, will include a scenario of a multi-front campaign in both the north and the south, in accordance with up-to-date and worst-case scenarios,” the IDF said in an official statement.

The military said the General Staff-level exercise, which will be held “in the air, at sea and on land,” is meant to increase the “preparedness and fitness for war.”

Conscripted and reservist units from every regional command, branch and directorate will participate in the exercise, which will be led by Maj. Gen. Moti Baruch, IDF’s General Staff Corps. A task force that has been formed specifically for this drill will aid Baruch.

Representatives from the cabinet, Defense Ministry, National Emergency Management Authority, Foreign Ministry and other security services will also take part in the drill.

“The exercise will simulate wide-scale, coordinated ground maneuvers behind enemy lines, based on the General Staff’s capabilities, as well as special forces operations,” the IDF’s statement reads. “During the month, all aspects of combat will be simulated — from multidimensional defense to limiting the threat of projectiles and denying victories for the enemy, while conducting a series of multi-faceted barrages to strike enemy weaponry, headquarters, training camps, infrastructure and command-and-control centers.”

The exact date and nature of the exercise are yet to be determined by the IDF, which citied coronavirus restrictions as the reason behind the delay.

Israel’s Maariv newspaper said the large-scale exercise will send a message to Iran, Syria and Lebanon’s Hezbollah. The newspaper’s speculation is on point. Israel constantly attempts to intimidate and deter “resistance” actors in the Middle East.

The reality of Iranian perfidy is being exposed … wherever Iran put it’s tail … the failed state follows … funny that … eh?

Iran itself … how fitting 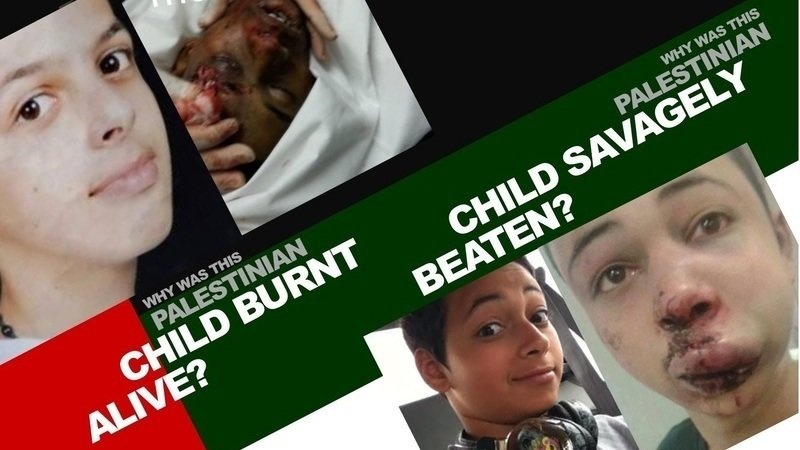 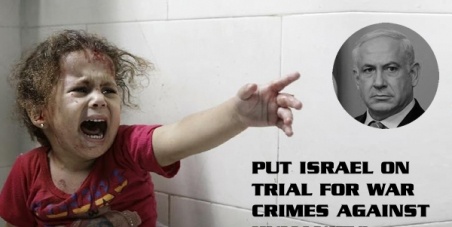 Like the Zionist regime crapping in its diapers. How humiliating as Iran strengthens its hold on the region.

Hama, Syria last night got its hands swatted … its grip lessening by the day

Dont act surprised when we comin to get ya.

Watch out for dumptrucks buddy!

Justified AFTERWARDS … it’s the OTHER way around buddy!

Yes thats how you should feel.

Were coming to get you, how many arabs where you live ?

How many pissed off white people that hate your guts where you live?

Watch out for dump trucks!

Coming to get ya!

Let me know whose got the best falafel in Dearborn? LMAO

So strange that these people feel no shame as they
tell the world they were “returning home” to the
Arab region.

There are no videos or pictures of the Germans maltreating
Jewish children. I have looked and found none.

Frankly, the Zionist child killers are petrified of the Axis of Resistance and know that they are doomed.

and indeed they are doomed, just a matter of time and may it not be too far away. the world can’t wait to see the end of the jews in palestine (and jews elsewhere as well).

Just Me
Reply to  Helen4Yemen

Because they didn’t.They never gassed anyone either. All an elaborate hoax by those who call themselves our “wolves”, while we are their “sheep”.

Just Me
Reply to  Helen4Yemen

Recently the Lebanese master analyst and Hezb and Iran insider, Anis Nakash, for the first time EVER told a discussion panel:

“We (the Axis of Resistance) are extremely confident of our military
position and of our victory. The big war that will destroy israel is
coming within months, not years.”

“Months, not years”, he reiterated to a stunned and joyful audience.”

Frankly, the Zionist cowards are all hot air, they know that the Axis of Resistance is too strong now and they have even stopped bombing mud huts from 500 miles away. All their airbases will be shut down in the first few minutes. 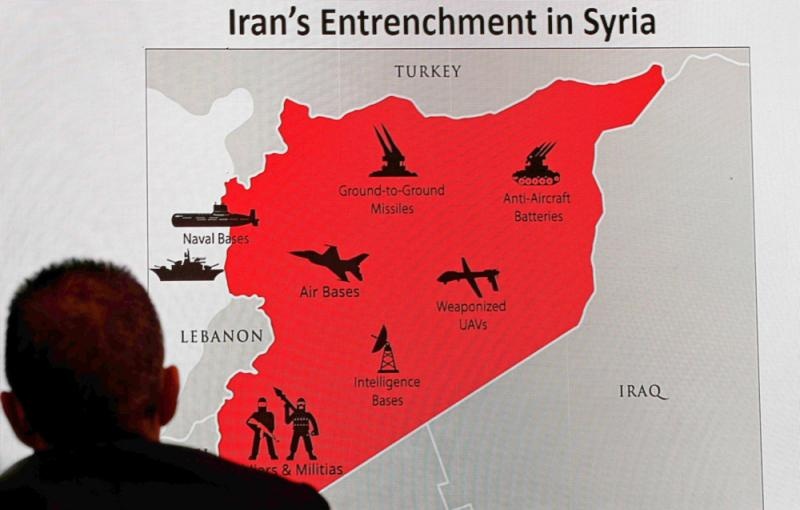 Thus Nasrallah frames the question:
So far, when Israel strikes (in Syria), it strives not to kill anyone at all, for it fears it will come to a point where the Syrian leadership, or the leaders of the Resistance, will no longer be able to withstand these strikes. Even in this battle, Israel does not have a free hand (and knows the situation can explode at any moment).
Maybe someone will retort that Israel (often) strikes (Syria) and the Resistance Axis is not responding, and that we should impose a balance of deterrence in Syria. I will be very frank. This issue is continuously discussed and debated. The Syrian leadership is the one who has the last word, because the decision is theirs, even though the battle concerns us all, and we are all targeted. Sometimes there is the impression that Israel’s goal is escalation, and that they want to push the situation into open war against Syria. Syria is (caught) between two priorities: on the one hand, the battle inside is not over, the terrorist and takfiri groups are still present and are on the lookout for the slightest opportunity to gain strength; on the other hand, escalating into a war between Syria and Israel would run counter to the primary objective (of ending the terrorists). Syria still needs time. Let me explain this point well, because there are a lot of people criticizing us, saying that Israel is hitting Syria and Syria is doing nothing. I don’t know how far the Syrian leadership can tolerate these strikes, and there is a threshold that, once crossed, would result in an (inevitable) retaliation (without fear of escalation), but so far they consider that Israel intervenes to protect armed groups and change the equations in their favor, and lead Syria to a regional war; and it is not in the interest of Syria, which is waging a global war on terrorism, to be drawn into a war against Israel, so what it takes is patiently enduring it. This is what we call strategic patience. But within the framework of this (policy of) patience and endurance, there are certain rules which remain valid and which are respected by Israel and by us, and in any case, Israel does not achieve any objective by its strikes: they did not interrupt the transfer (of missiles), and they recognize it
themselves; they failed to expel the Iranians from Syria, and they never will, and the same goes for Hezbollah; and they have failed to weaken the Syrian army, which continues to strengthen. We can defeat the objectives of these Israeli attacks without going to a (devastating) regional war, which would not be in Syria’s interest, at least not at this stage.
The danger, and I always warn Israel about this, is that patience has limits. Endurance capacity has limits. The Syrian leadership, and the situation in Syria in general, can absorb some aggression and remedy it within the framework of this vision (of strategic patience), but perhaps Israel will make a mistake or blunder that will exhaust this patience. Israel (isn’t acting rationally, it is) sheer adventurism. Israel has no interest in entering a regional war, and it is very vigilant in this regard.

P.S.
Excerpt from the Saker Blog.

The Zionist regime is running scared as they know they will be hit soon. Best is to psy-op them to diapers.