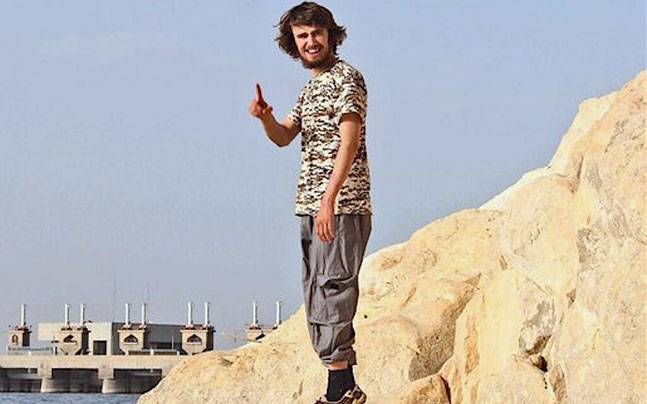 It has been revealed by Business Insider that the first white British man has been publicly identified as Jack Letts after he joined ISIS in Syria. It is believed the now 20-year old from Oxford joined the extremist terrorist group over two years ago.

He frequented the Madina Masij mosque in Oxford after his conversion to Islam. It has been alleged that before his conversation he drank alcohol, smoked cannabis and was an avid support of Liverpool Football Club.