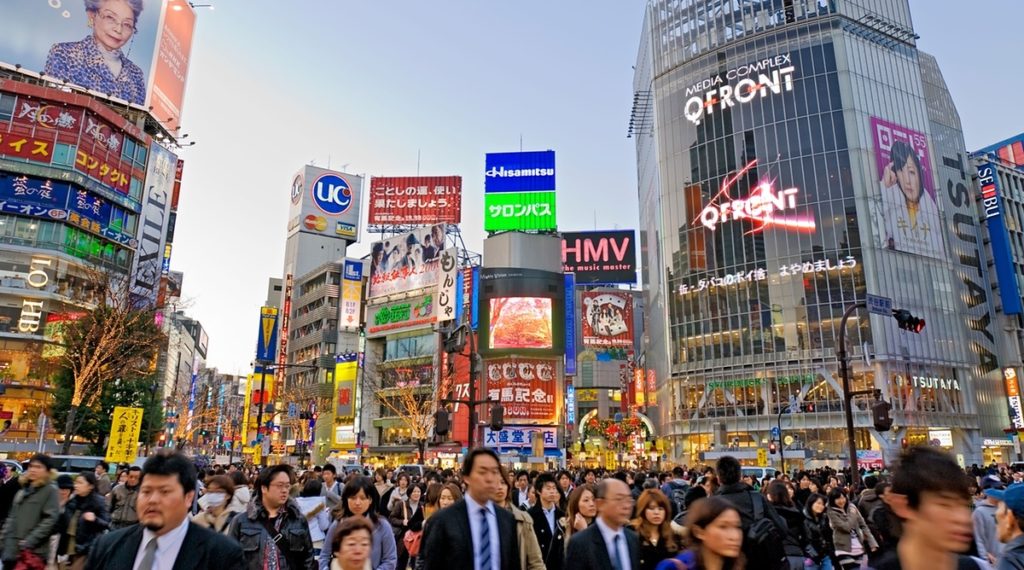 Japan is an undisputed powerhouse in the cryptocurrencies market. However, ban of Initial Coin Offering (ICO) by China and South Korea has worried investors.

Japan, which recognizes Bitcoins as legal tender, is one of the biggest advocates for cryptocurrencies. Many in the industry seem to hope Japan, now trading 63% of the world’s Bitcoin, will be the liberal safe haven for ICOs. Despite this, there is still uncertainty over the country’s stance on ICOs. Contrary to popular opinion, many of Japan’s industries are risk-averse and conservative, and a crackdown ICOs is still a definite possibility.

Koji Higashi, the co-founder of IndieSquare, a mobile token wallet for users to transfer coins (including blockchain-based information, like event tickets or coupons), is not convinced that Japan is the safe haven for ICOs. Bitcoins and other crypto coins need regulation; this was the reason stated for China and South Korea’s ICO ban. He believes that the conservative and risk-averse nature of many of Japan’s industries could trigger a similar reaction.

“Japan’s not really ICO-friendly. [Regulators] are just more tentative. They’re just trying to figure out if it’s going to be good or bad,” he said during a visit to Seoul last week. “It doesn’t mean they won’t start regulating more heavily in the future when problems start emerging.”

While a small concentration of investors with large orders comprise most of the trading volume in Japan, the number of traders is increasing as less-technical users enter the fray, Higashi says. He is still optimistic that ICOs could turn into a revolutionary concept, giving Japan a head start in attracting many ICO projects. Companies worldwide are already relocating projects to Switzerland and Japan, a move that will help both countries earn tax revenue.

Japan plays a crucial role in the growth of crypto currencies and ICO markets, contributing heavily to the recent rise in valuations. A ban could potentially limit the number of investors and crypto currency exchange, diminishing liquidity in the ICO market. A move that could increase volatility and drive prices downwards.

interesting article. i dont know anything about japan, but in europe the economists are waiting for bitcoin (or other ico) fever.

Bitcoin is there to soften people up to digital currency as an idea. The plan is to set up a system where it is possible to deny access to your money if you don’t cooperate with the elites (who, let’s face it, will control all digital currencies). It is dangled in front of us to make us give up our rights to our hard-earned…

i dont think so. you too easy tel about everythingm that this is part of game of elites. bitcoin is just anti elite thing. independent on banking system. therefore was forbidden in china.

Everythig which is going digital and over any network is under control of elite so saying that bitcoin is anti elite is contradiction in terms. Only cash is anti elite hence encreased effort to reduce it to zero under pretext fighting criminals (read about recent steps in Sweden). Bitcoin is not independent of banking system since one need banks to get local currency in exchange for it. Bitcoin is something like Google or Facebook at the beginning. It looks naive until elite found out it could be usefull for control of people and spying on them so in some way goingbrokes is right.

I know Bitcoin is not set up by the elites, but just like businesses are bought up, before you know the elites will control it. Most things grow from grassroots, and when it’s grown big enough the elites buy it up or somehow gain control over it. That is one important lesson from real history (that they don’t teach in school, or write about in newspaper). When the elites finally control it, governments will find that they have no control over monetary policy any longer. It is the corporate plan to make governments as redundant as possible. We need to fight this tendency of corporate enslavement.

i assume, that will be not successful the elimination of real cash money. the people will use other currencies, or will be revolts. total control has no chance to exists.