After the security guard at Belgium’s Doel nuclear plant was reportedly killed by ISIS terrorist who also stole his access badge IAEA warns that there is a serious threat of so called “nuclear terrorism”. 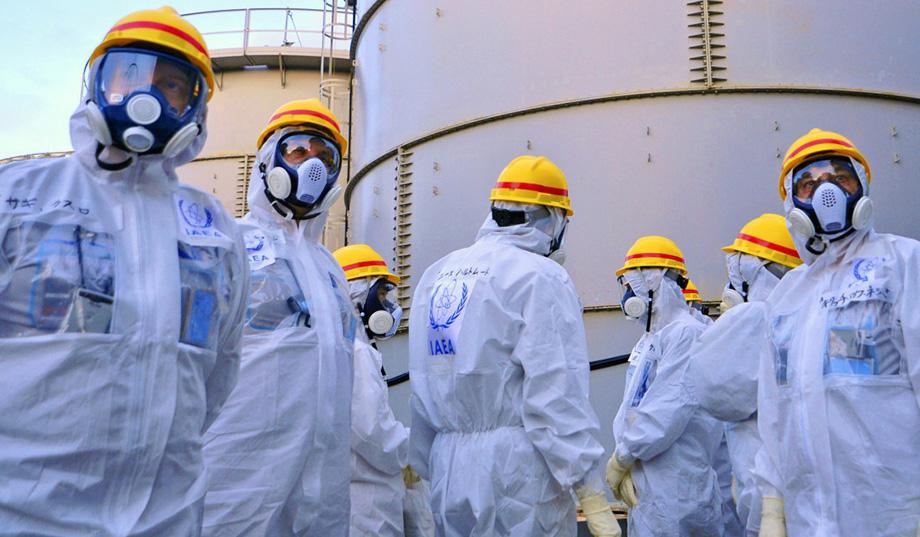 Just two days after the Islamic State terrorists struck in Brussels it became quite clear what their next plan was or might still be. While the security guard at Doel´s nuclear plant in Charleroi was walking his dog outside the facility he got attacked and shot dead. What gives even more cause for concern is the fact that even his access card was stolen.

However, Yukiya Amano who is the director general of the International Atomic Energy Agency (IAEA) warns that “Terrorism is spreading and the possibility of using nuclear material cannot be excluded.”

He says it is not impossible that extremists would manage to make a “primitive” explosive device and at the same time warned that IAEA member states need to have sustained interest in strengthening nuclear security.

According to him the IAEA has recorded nearly 2800 instances of illicit trafficking, which includes the unauthorized possession or loss of nuclear materials since the mid-1990s.

The head of IAEA warned that we should be more concerned about dirty bombs which the terrorists would most likely build by integrating radioactive materials other than uranium or plutonium into conventional weapons.

This sort of material can be found in small quantities in universities, hospitals and other facilities the world over, often with little security. A grapefruit-sized amount of plutonium can be fashioned into a nuclear weapon.

Such dirty bombs will be enough to put any big city in the world into huge panic. And as a result the psychological, economic and political implications would be enormous, said Amano.

According to the International Panel on Fissile Materials, there is still enough plutonium and highly enriched uranium in the world which would allow the development of nearly 20000 weapons of the magnitude that levelled Hiroshima in 1945.