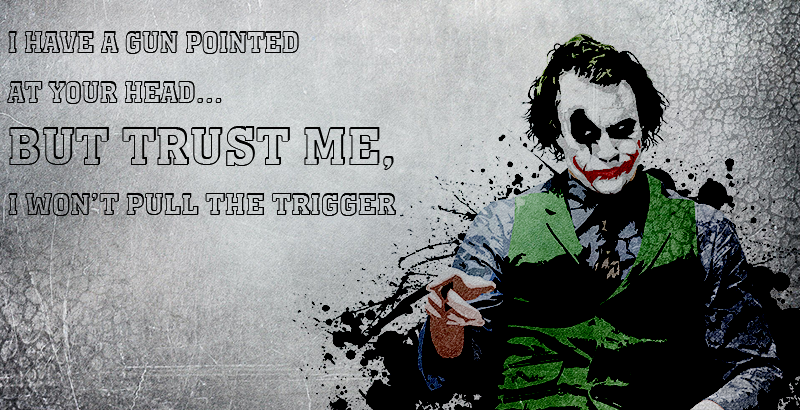 Reuters reported on Monday that the Pacific Rim trade ministers reached a deal on the sweeping trade pact. The agreement is between 11 Asian countries and the USA. It is considered to be ‘the largest- liberalizing pact in a generation’.  In a press conference in Atlanta, trade ministers from the US, Australia, and Japan called the the Trans-Pacific Partnership an ‘ambitious’ and ‘challenging’ negotiation that will cut red tape globally and ‘set the rules for the 21st century for trade’.

The TPP agreement is expected to address the types of issues such as market access for goods and services, the protection of intellectual property, strong investment protections, and government procurement.  It is also expected to establish disciplines in such new areas as competition with state-owned enterprises, the protection of cross-border data flows, emerging issues related to intellectual property rights, and regulatory cooperation.  The TPP countries have agreed to use the U.S. approach of negotiating services, financial services and investment commitments on a “negative list” basis, which should lead to substantially increased market access opportunities for the United States. Even though it is presented to us in the best way it could possibly be presented, there are a few things about this that we should  definitely take under consideration. This contract may put in danger the sovereignty of a country. It gives power to the corporations that can put things according to their own interest.

The signing of this contract will probably lead to the signing of the TTIP, which is going to be dealt between the US and the EU and is going to further continue the TTP goals. Of course, once more the creators of the plan did their job and we hear how we are going to see Heaven on Earth with this agreement. But looking a little deeper, there is already a long list of cities, such as Lyon, Brussels, Vienna, Barcelona, Oxford, Milan, Amsterdam,  that have already expressed their rejection towards this agreement. 260 organizations that represent a broad areas of public interests: environmental protection, public health, agriculture, women rights, consumer rights, labor rights, public access to information and to public basic services such as education, and health, have listed to the demands of civil society, that denounce the lack of transparency with which the negotiations are being dealt, that put forward the interest of transnational companies to the rights of the people and environment, and that trespass the power of the democratic institutions to big corporate investors. The initiative was motivated by the fact that as a mean to oppose to global free trade and investment treaties it has to be done from under, with a mass of people.

Some analysists even think that this could mean a whole global catastrophe, destroying the lifestyle in Europe. All the laws against the GMO, for example, could disappear in favor of the corporation’s capital. The biggest threat will be the fact that the investors will be able to argue with every change, which puts a country in the position where it can lose its right to make decisions for its own citizens.

Of course, all this criticism is argued that is not true and that the world could only benefit from this, but the question still remains: are they doing it for the people, or for themselves and is the government actually going to think for the future of the population of the world.

The TPP involves countries that make up a big portion of the global economy: the US, Australia, Brunei, Canada, Chile, Japan, Malaysia, Mexico, New Zealand, Peru, Singapore and Vietnam. At its completion, the TPP will cover trade, intellectual-property rights and financial regulation. The only problem, proven so far, is that all the negotiations are being made in an unusual secrecy, and that they have reached an agreement of something that only they know what true purpose it has.

We chose our leaders through democracy. We gave them the gun…let’s hope they won’t pull the trigger.

Tags:asia, economy, the us, TPP, TTIP