A Saddam-era army commander, Yaseen al-Muadhidi, also known as Abu Taha, has been appointed as a ‘new war minister’ of the Islamic State (IS) terrorist group. 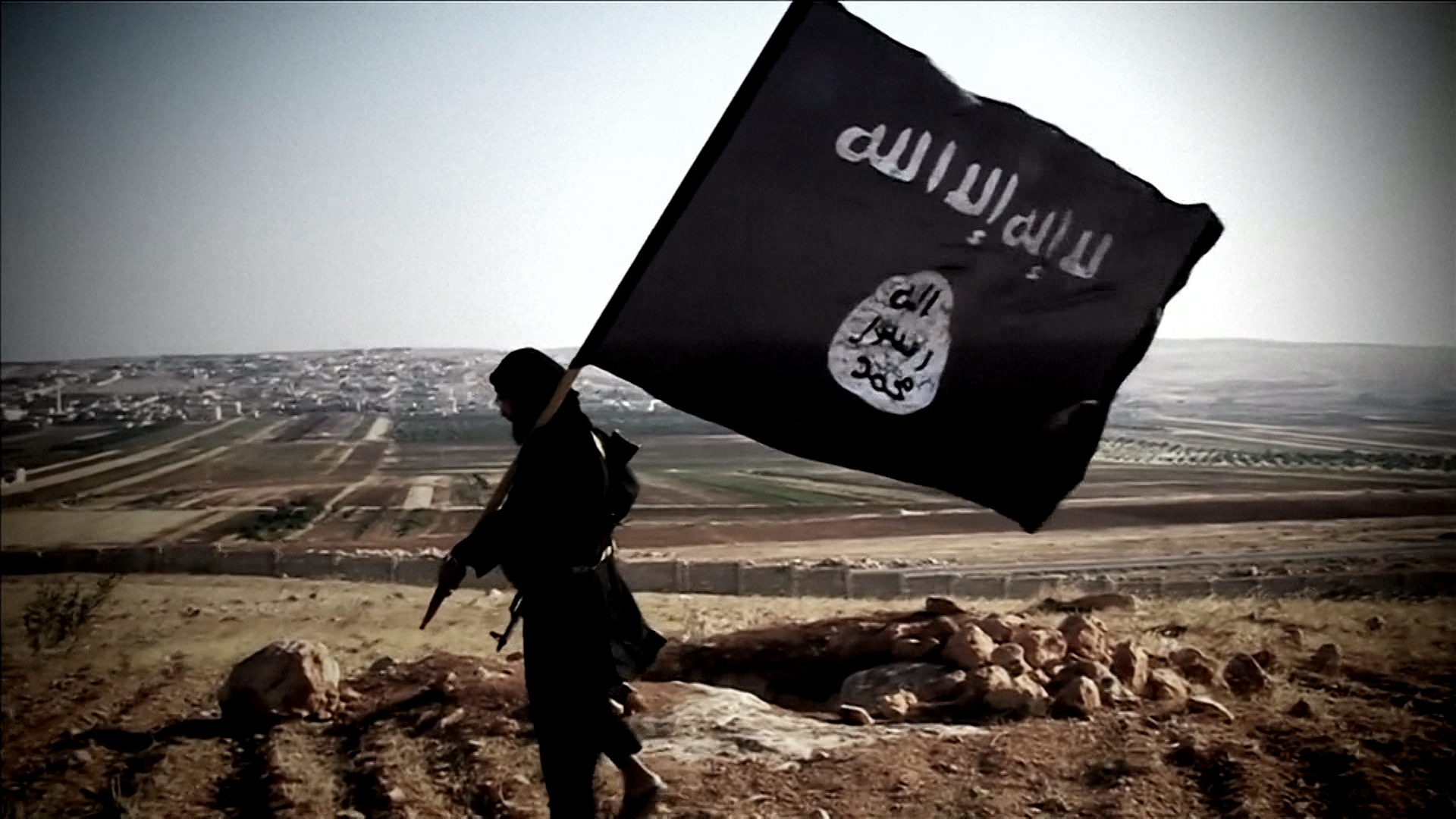 A Saddam-era army commander has been appointed as a ‘new war minister’ of the Islamic State (IS) terrorist group in order to replace former war minister, Abu Omar al-Shishani, who was killed this summer, a senior commander of the Iraqi Popular Mobilization Forces, Colonel Nazem al-Chuqaifi said on Tuesday.

Abu Taha is one of the most senior commanders and emirs in the hierarchy of the IS, who has been fighting on the side of the group for about five years. According to intelligence data, Taha was one of the most prominent officers in the now-disbanded Iraqi Army under Saddam Hussein and served as a lieutenant general in 2003.

The new IS war minister held a number of senior positions, including post of the commander of the special forces in Hussein’s Army, as well as other high-ranking security and military positions.

In July, the death of Abu Omar al-Shishani was eventually confirmed by the IS. The statement was published by the IS Amaq news agency four months after several sources publicly reported about the killing.

Abu Omar al-Shishani, a Chechen by nationality, who had a reputation of a top military adviser to IS leader Abu Bakr al-Baghdadi, was born in 1986 in Georgia, when it still was a part of the Soviet Union. At birth, he was named Tarkhan Tayumurazovich Batirashvili. Before to join Georgia’s military in 2006, the notorious terrorist fought as a rebel in Chechnya.

The REAL air minister of war for ISIS is an Israeli air-marshal sitting in an underground bunker in Tel Aviv. He commands the Jews in American planes to bomb the SAA and civilian militia’s moments before thousands of screaming Zio-rag-heads come charging into the resistance lines. Over and over they do this thousands of times. To eliminate ISIS air-force, one must target Tel Aviv the city of Satan’s Fallen Angels.

Easy on paper but a large part of the world would be glowing.

Since many of the Daesh ISIS commanders are former Iraqi military men, this should prove interesting. Saddam’s generals fighting Saddam’s generals. Sort of like the US fighting itself in Syria. They support Daesh and fight Daesh. It’s a war contractor’s dream.