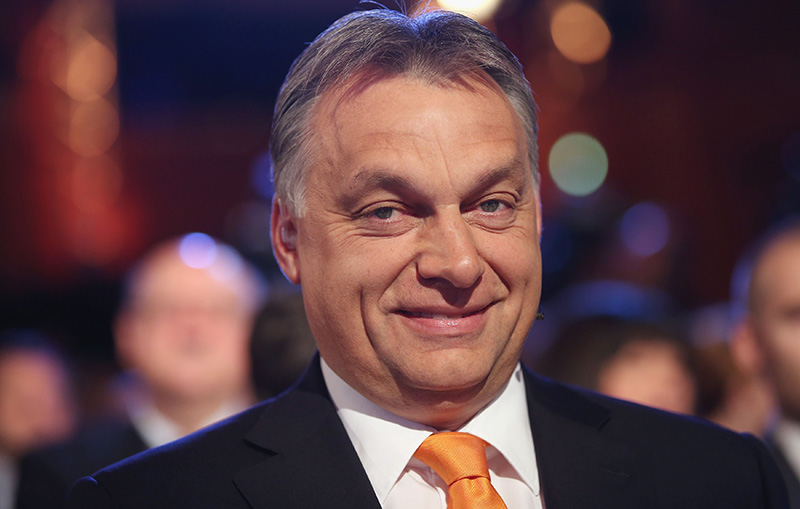 The EU is expected to have difficulties to impose sanctions on Poland: Hungary has indicated wanting to stop such a decision with a veto. The Polish government refers to the allegation that in Poland democracy is at risk as ridiculous.

The head of Poland’s ruling party PiS, Jaroslaw Kaczynski, is on a collision course with the EU: In the dispute with Brussels about the judicial and media reform would be “no concessions” made, he told the conservative daily newspaper Rzeczpospolita. “We will continue on our path and we will not give in to any pressure.”

The European Commission had launched a review of Polish rule of law on Wednesday – the process can theoretically culminate in a removal of voting rights for Warsaw in EU decisions. Brussels was responding to interventions of the new Polish government in the functioning of the Constitutional Court and on a media reform, in which the government secures influence on the public broadcasting stations.

His country gets “attacked for nothing,” Kaczynski said in the interview. It was “to say the least ridiculous,” to see democracy in Poland threatened. And the strong man behind Prime Minister Beata Szydlo is not afraid that EU member states could impose sanctions against his country: In a vote “there will be no unanimity, which de facto answers the question”, quoted him the newspaper. In fact, Hungary’s Prime Minister Viktor Orban, has pledged his support to Poland, reports the AFP.

The US geo-strategist George Friedman considers the EU dispute with Hungary and Poland superfluous. He said in an interview for EurActiv:
“A perfect example is the apparent realization that Poland and Hungary are fascist states. I have already seen some fascist states and there is a long way to go to be one! Of all what’s going on right now and under these circumstances, Germany has just now picked this topic of all issues. For this Mrs Merkel and the EU are taking time: for the Polish decision to change the composition of the media board and the judges. What will Poland therefore do? Exactly the same thing as Hungary has done: It ignores the EU, because they have no say anyway. “

The indigenous population has spoken. That is democracy. The racist-invaders will have to go tent to their own lands. “Indigenous rights for indigenous people”, now that is Anti-Racist Action! http://whitegenocideproject.com/