On July 4, a huge explosion was observed in the Leyramoon neigborhood of Syria’s Aleppo city. According to initial reports, militants used a tunnel bomb to blow up the Shabib factory, controlled by the Syrian government.

Further reports argue that it was a car bomb attack conducted by the Al Nusra Front. 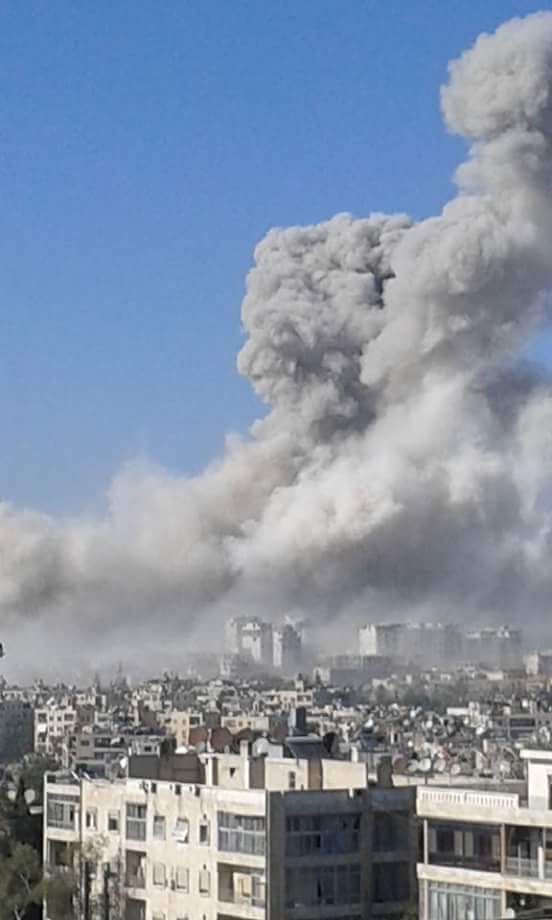 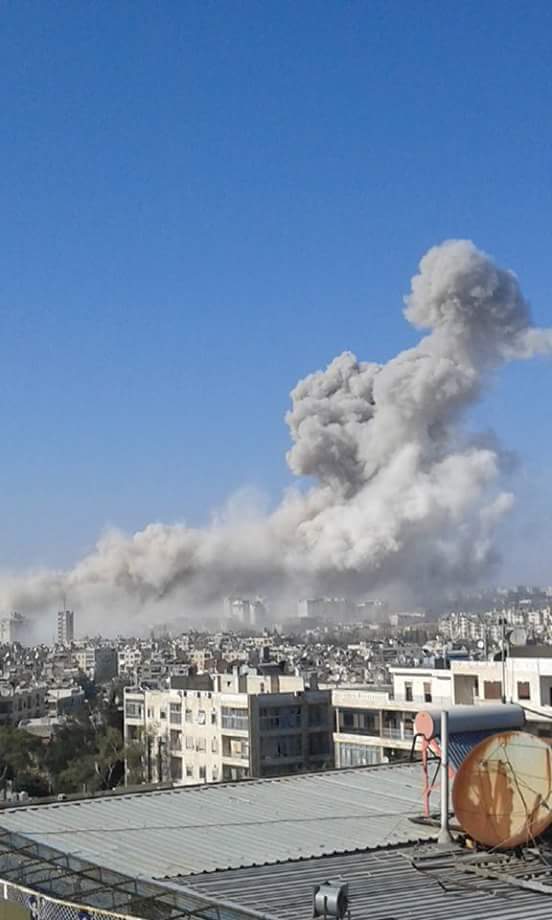 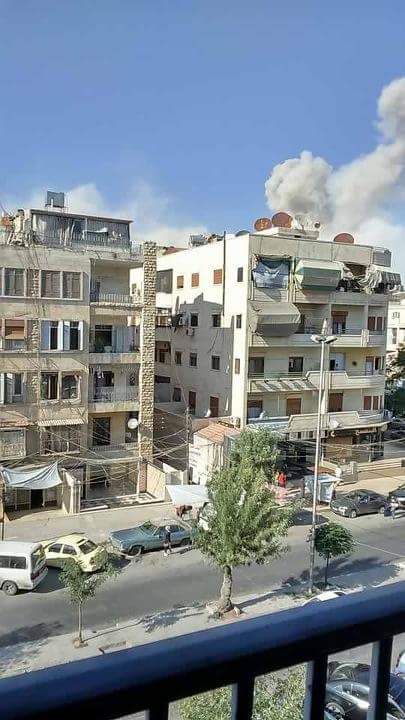