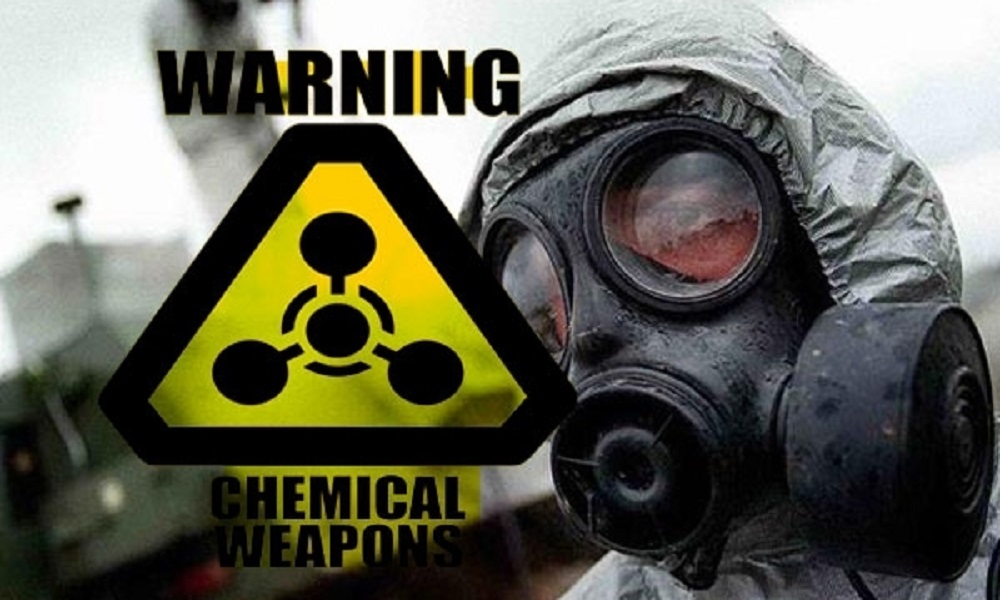 Al-Qaeda-affiliated Hay’at Tahrir al-Sham (HTS), previously known as the al-Nusra Front, had moved seven rockets armed with an unidentified toxic gas to one of its headquarters in the town of Arihah in the northwestern Syrian region of Greater Idlib, Sputnik reported on March 12.

“This shipment [of rockets] arrived in three stages, starting from the town of Saramada on the Syrian-Turkish border in the northern countryside of Idlib, before being stored in a cellar attached to one of al-Nusra Front headquarters in the town of Arihah, which is located to the north of the frontline with the Syrian military, in the southern countryside of the governorate,” a source with knowledge on the matter told the Russian news agency.

According to the unnamed, the rockets were modified in a headquarters of HTS located in the southwestern outskirt of Saramada before being sent to Arihah. The rockets were armed with an unidentified toxic gas, most likely chlorine or sarin, by French and Belgian technicians. The source said that the toxic gas was smuggled from Turkey by a local merchant.

The rockets were moved on several batches to Arihah by a senior commander of HTS, who hid them in shipments of fodder.

Sputnik’s source warned that the rockets may have been moved this close to the frontline with the Syrian military in order to be used in a chemical provocation. HTS could fire the rockets at civilian areas then blame the attack on the army. The aim will be to give the US and its Western allies a pretext to attack Syria, as they did already in 2017 and 2018.

HTS is reportedly storing unknown quantities of toxic materials, mainly chlorine, in Greater Idlib. In February, 15 terrorists of the group sustained chemical burns and respiratory tracts after mishandling containers with a toxic substance, presumably chlorine, in the town of Kafr Lusin in the northeastern Idlib countryside.