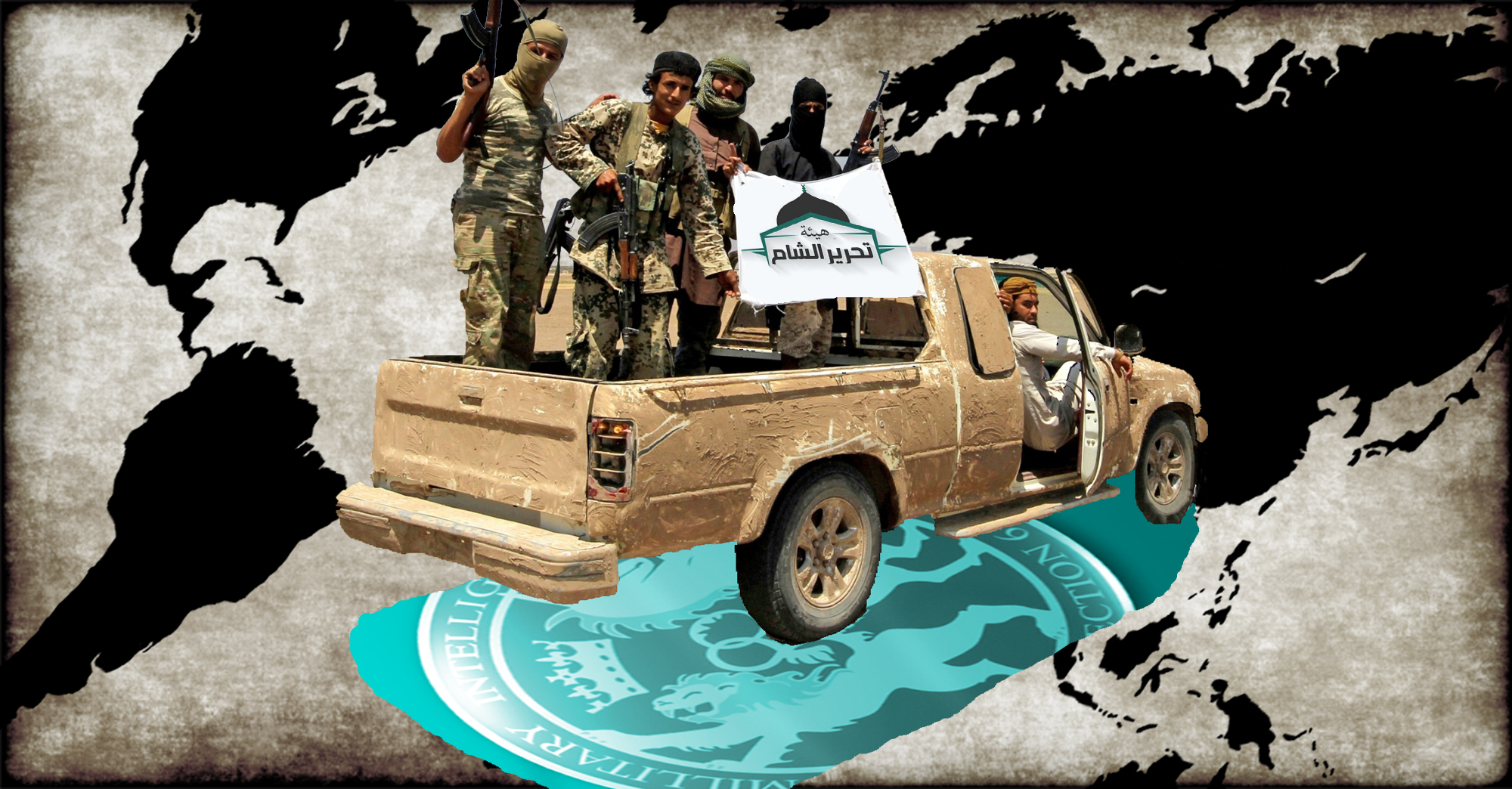 The cover picture was provided by Luís Garcia. Click to see full-size image

The situation in Nagorno-Karabakh is nearing another round of escalation with regular reports about new casualties in border regions. Some believe that the resumption of military hostilities could become a chance for Baku to take control of more territories in Nagorno-Karabakh but it would also be a possibility for external forces to strengthen their influence in the region through various public and clandestine measures.

In particular, the recent war in Nagorno-Karabakh unveiled a large involvement of Syrian mercenaries in military activities. Dozens of them were killed while fighting along the Azerbaijani forces in the disputed region of Nagorno-Karabakh, while thousands of militants were deployed there.

Turkey was the main partner of Baku during the last war, having sent its military equipment, military, as well as Syrian proxies.

The al-Qaeda-affiliated al-Nusra Front (now known as Hay’at Tahrir al-Sham) is among the main Turkish suppliers of cannon fodder ready to take part in military conflicts all over the world in return for money, supplies and support.

However, Turkey is not the only supporter of the Syrian terrorist group. In the course of the conflict in Syria, the al-Nusra Front has established fruitful contacts with various actors, mostly NATO member states and Gulf monarchies, that funded and supported it to achieve own goals in the region. Diplomats and media outlets of these states tried to brand the terrorist organization as a “moderate opposition”. Furthermore, a new round of attempts to whitewash the al-Qaeda-linked terrorists has been picking momentum in the West.

On May 31, Russian TASS news agency reported that the British MI6 intelligence agency’s representative met with the leader of the al-Qaeda-affiliated al-Nusra Front. According to the reports, the meeting took place near the Bab al-Hawa Border crossing on the Syrian-Turkish border.

A day later, former HTS commander Saleh al-Hamwi, commonly known as “As al-Seera fi al-Sham,” confirmed that the group leader Abu Mohamad al-Julani met with Jonathan Powell. He stressed out that the meeting was held four years ago, but this event still provides a useful insight at the core of relations between the al-Nusra Front and its Western partners.

It is easy to notice that the media and diplomatic campaign to whitewash  HTS, al-Qaeda’s main branch in Syria, is still going in full force. 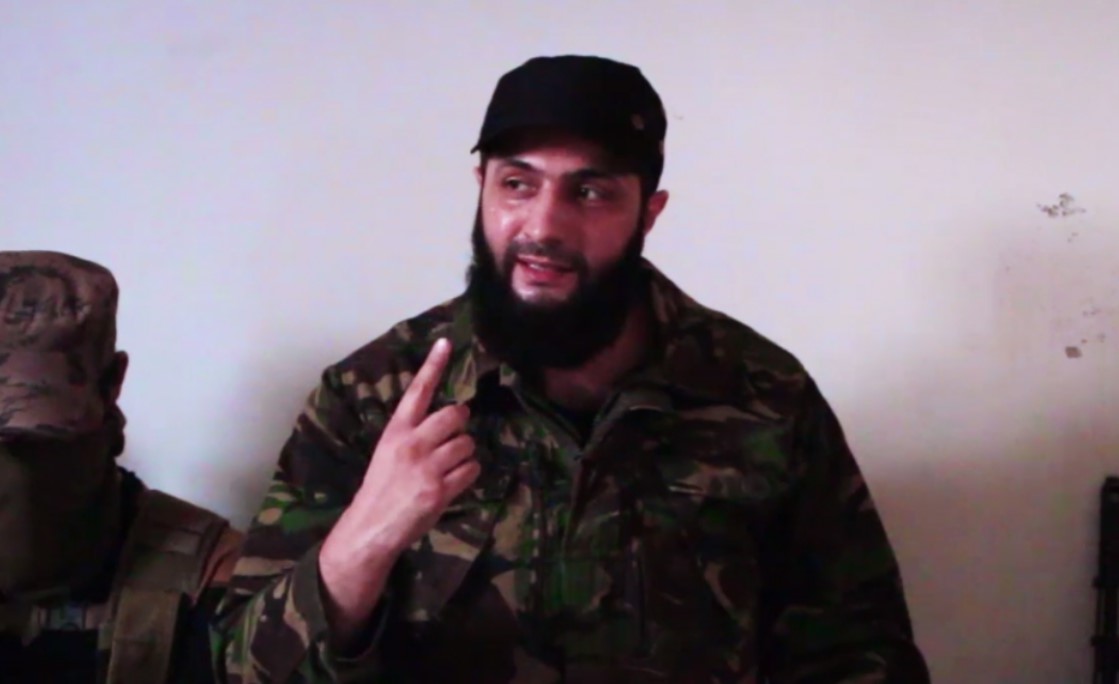 On April 2, the American Public Broadcasting Service published a part of an interview with the terrorist group’s leader Abu Mohamad al-Julani. The leader was interviewed by PBS journalist Martin Smith on February 1 and 14. The rare interview will be part of an upcoming FRONTLINE documentary examining al-Julani’s emergence.

The al-Nusra whitewashing serves the greater purpose of more freely funding of its activities aimed at combating government forces in Syria together with their Russian allies, as well as facilitating the deployment of Syrian mercenaries in other regions of the world, such as in Nagorno-Karabakh.

Meanwhile, ties between London and Ankara have gained a new momentum amid tensions between Turkey and the United States. Thus, the UK finally gained the role of a good partner in crime for Erdogan.

A new escalation in Nagorno-Karabakh would serve interests of the whole ‘alliance’ of Azerbaijan, Turkey and Britain.

A crushing advance of Azerbaijan and its allies on Armenian forces in Karabakh would allow to destabilize once again the situation near the southern borders of Russia, which is London’s main interest. This will also trigger important military and diplomatic developments in the region.

Thanks to efforts of the anti-Armenian Pashinyan clique in Yerevan the Armenians already lost large territories and undermined relations with the only real ally of Armenia – Russia. Attempts of Pashinyan and his masters to hide the reality behind the defeat of the Armenians in Karabah also had a negative impact on Moscow’s reputation in Armenia as their propaganda tried to paint Russia as the side responsible for the negative outcome of the recent Karabakh war for Armenia. Meantime, chances that Russia will intervene militarily in the escalation on the territory of the contested region in case of the resumption of large-scale clashes between Azerbaijani and Armenian forces still remain low. The potential Russian participation in the conflict will become possible only in case of a direct intervention of Azerbaijan into the internationally recognized territory of Armenia.

Thus, a further escalation of the military conflict between Armenia and Azerbaijan could be expected in the coming weeks. The UK-Turkish-Azerbaijani coalition will not waste time as long as the Western puppet Pashinyan still keeps in hands his crumbling power.

yet, in the West, all people say is “Assad is bad”…