The General Security Directorate of al-Qaeda-affiliated Hay’at Tahrir al-Sham (HTS) claimed on September 30 that its units had uncovered and dismantled “Russian” explosive devices.

In a brief statement, the General Security said that the two explosive devices were planted in Idlib city, which is occupied by HTS. 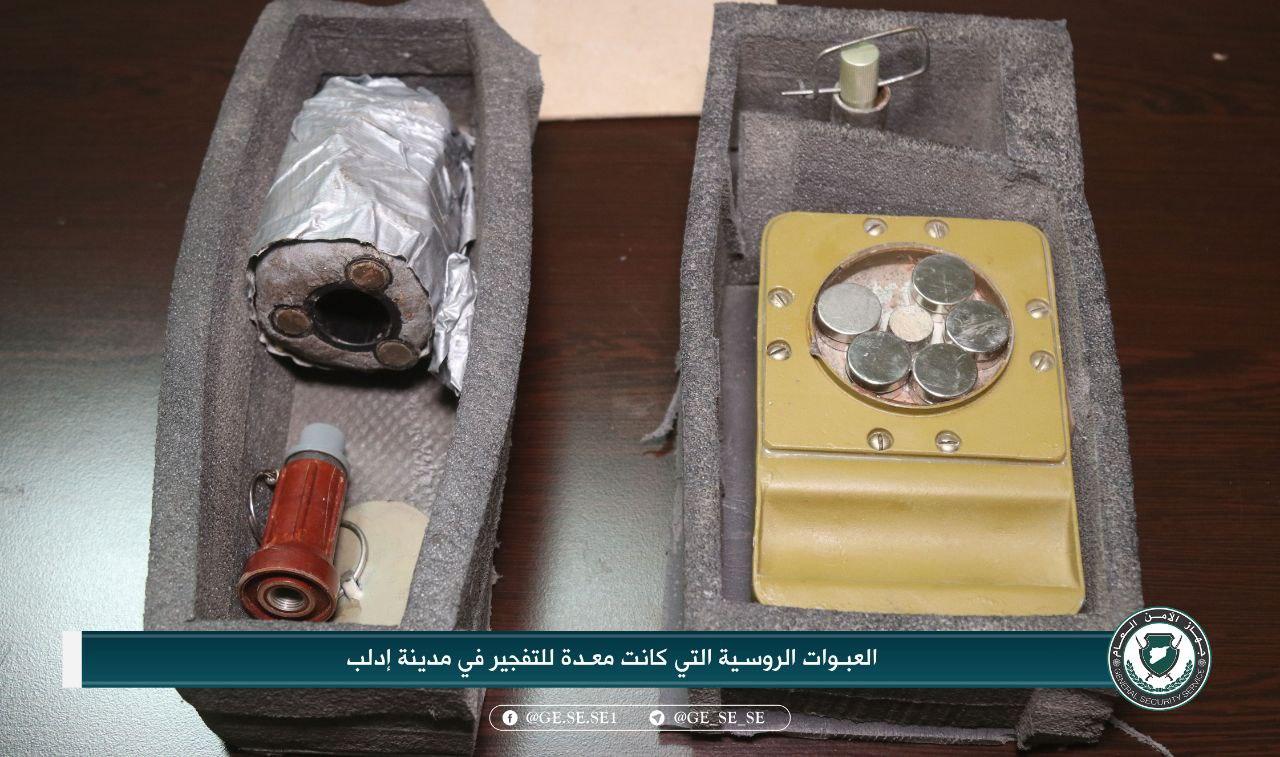 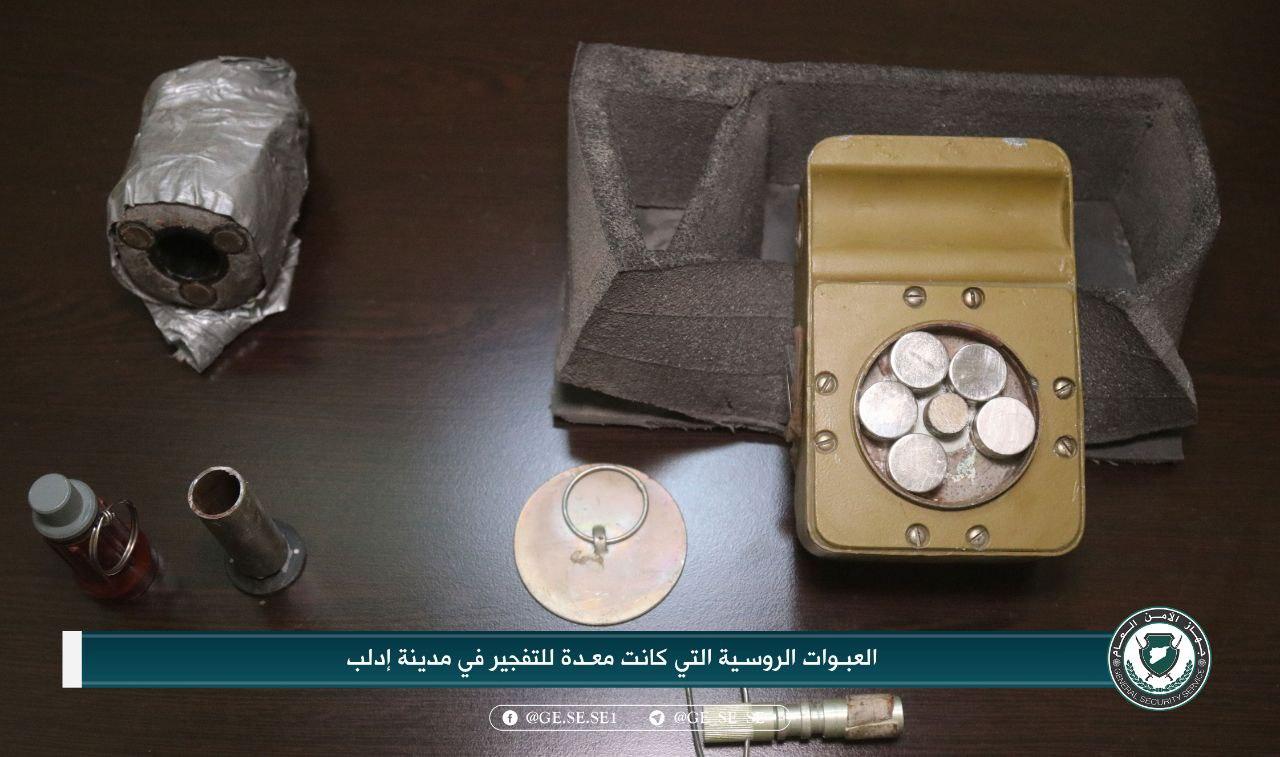 The two explosive devices don’t identify with anything known to be in service with the Russian military or even Russian intelligence. It remains unclear how HTS’ security forces were able to determine that they were “Russian.”

The General Security is supposedly directed by the so-called Salvation Government, which was founded by HTS in 2017.

HTS is working to tighten its grip on Greater Idlib. The al-Qaeda-affiliated terrorist group is hiding behind proxies like the Salivation Government and its General Security do.

So who believes HTS and these incredible allegations, who in their right mind would, well me for one, and to be honest I’ve been expecting something like this for quite a while now. The moderate opposition are attacking the SAA and the SDF all the time, they loot Syrian Government utilities and infrastructure, they blackmail the Syrian Government population of Al Hasakah by switching off the water supply, and they travel to Libya and Azerbaijan to fight against Russian interests courtesy of Turkish airlines, and they do all this while participating in the political process Russia Iran and Turkey all agreed to, the Astana agreements and resolution 2254. On the other hand HTS hasn’t attacked the SAA since the start of the year, in fact they’ve been doing the opposite, they’ve instead been trading with the Syrian Government and arranging prisoner swaps among other things, but Russia hasn’t appreciated any of that, instead the Russians have constantly been accusing HTS of doing everything the moderate oppositions has actually been doing, and much much more. Russia and Turkey both want to wipe out HTS but they have conflicting agendas that can’t be reconciled, the Russians want the SAA to liberate the areas HTS occupies but the Turks want their own moderate opposition to do it instead, which of course would leave the moderate opposition in control of all of HTS controlled territory, which would be way worse for Assad in the long run, but since that’s exactly what resolution 2254 calls for, that’s exactly what will happen. I think this was a uncovered false flag operation against HTS, and I also think Russia and Turkey are cooperating in an endeavour to demonise HTS and get hostilities started, because once HTS is gone there’ll be elections held within 6 months, and then sadly Assad will get resolution 2254 shoved right down his throat, courtesy of his Russian and Iranian allies.