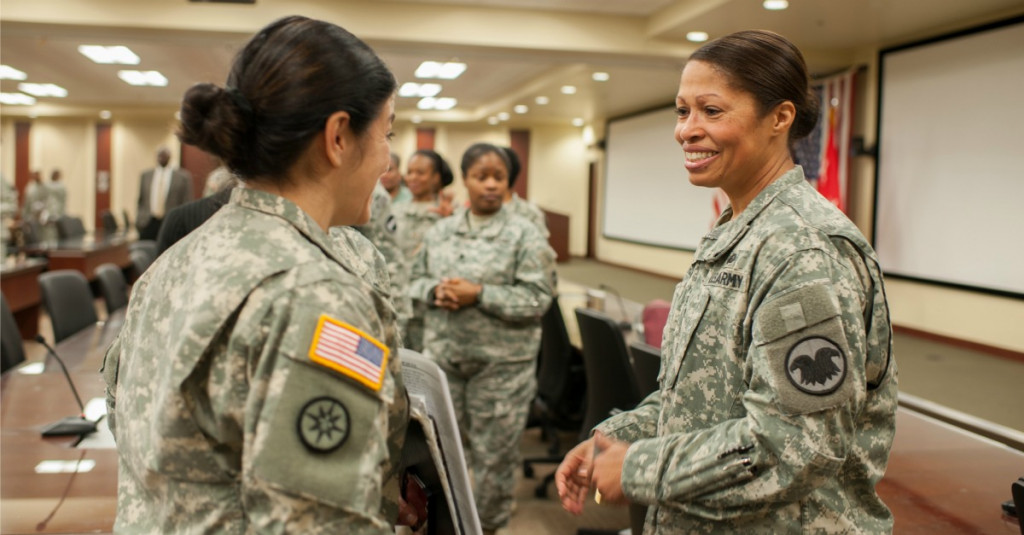 The article was written by the US officer who probably considers herself as the brightest and smartest of the US people. Shawn Snow is a veteran of the U.S. Marine Corps and graduate of the Fletcher School of Law and Diplomacy at Tufts University, specializing in Central and Southwest Asia. He served 10 years as a signals intelligence analyst and completed multiple tours of duty to Iraq and Afghanistan. His work has been published in The Washington Post, Foreign Policy, The Diplomat and Small Wars Journal.

We excluded most obvious historical discourse from the article. Whether you boil snow or pound it, you can have but water of it. You could find the full article follow a link.

The article gives a feeling of the decline of the modern human potential of the once-strongest power on earth. The feeling does not come from what was written, but how was written.

Defense Secretary Ash Carter’s order that all ground-combat jobs, including special-operations billets, be opened to women, has provoked strong reactions on both sides of the debate.

The reactions have been mixed, with many service members fearing standards will be watered down to accommodate women, while others cheered when the first women completed the Army’s grueling Ranger School. The Marine Corps even pushed a study claiming that all-male teams outperformed mixed-gender units in combat functions, though some have claimed this study to be flawed.

What has largely been absent from this debate, though, are the reasons behind the Pentagon’s push to create a gender-neutral military and incorporate women into combat roles. At face value, gender equality in the military certainly appeals to the president’s liberal base. However, there is a more important point being glossed over: the U.S. and the world at large are entering a paradigm shift in the way wars will be fought in the future.

The U.S. is faced with a new reality as it slowly loses its powerful edge in the realm of military technology as other nations catch up. To continue competing on the global stage, the U.S. needs to be able to recruit from the brightest and smartest of its people.

Last year, a Pentagon study highlighted that roughly two-thirds of Americans would not qualify to enlist in the armed services as a result of health problems, obesity and the failure to complete a high school education. On top of that, the armed services face retention and recruitment challenges stemming from the long wars in Iraq and Afghanistan and competition with a rebounding economy that attracts veterans into the civilian job market. A gender-neutral military opens up the recruiting pool.

As technology dominates the battlefield, it is becoming ever more important that combat forces on the front lines be equipped with capabilities to exploit the electromagnetic spectrum and cyber warfare. No longer are these fields only relevant to analysts in an office at Fort Meade, Maryland, or Fort Gordon, Georgia. Cyber warriors and SIGINT operators are needed in the field to conduct collection and targeting operations, and run equipment to exploit, jam and attack enemy communications or weapons systems.

The military will need America’s best and brightest to compete in these new battle spaces. That should include incorporating these individuals in special operations teams.

We are living in a rapidly changing world, with new weapon systems being procured at lightning speeds. It is a national security priority that our military adapt to reflect these changes, even if that means the integration of women into combat roles or gender-neutral basic training.

Tags:decline in the us, the us

And a gender-neutral army is in line with the worshiping of the hermaphrodite Baphomet of the US elites.