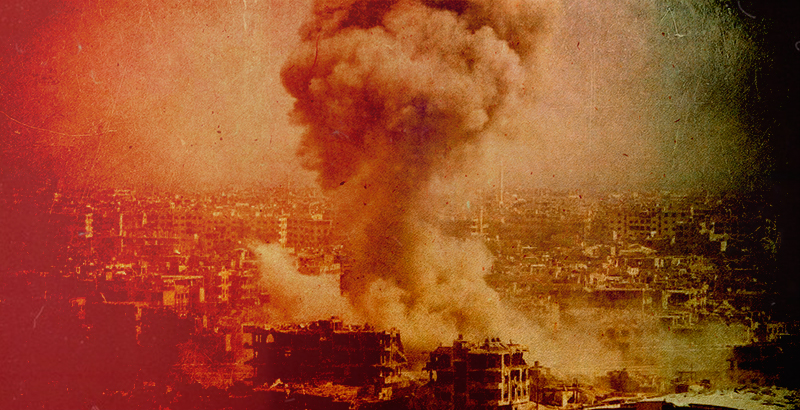 According to the U.S Department of Defence, Barak Obama authorised the Central Command to conduct airstrikes, together with their Partner Nations, with the purpose of defeating ISIL. They stated that until 1/12/2015 the U.S. and coalition have conducted a total of 8,573 strikes (5,639 Iraq / 2,934 Syria).

The coalition countries that participated in the strikes were:

In Iraq: Australia, Belgium, Canada, Denmark, France, Jordan, The Netherlands, and the UK.

The report says that as of November 15, U.S. and partner nation aircraft have flown an estimated 59,015 sorties in support of operations in Iraq and Syria. The cost of operations from August 8/ 2014 – November 28/ 2015 was up to $5.2 billion and the average daily cost is $11 million for 465 days of operations.

Targets Damaged/Destroyed as of November 13/2015 according to CENTCOM: 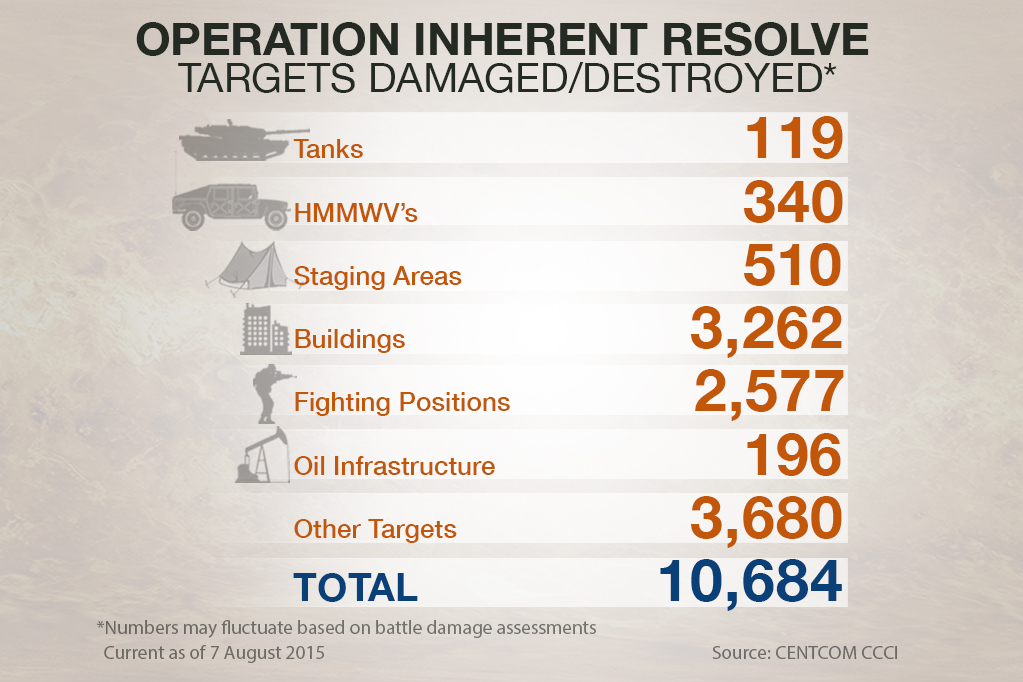 Russia’s military said that the Russian Air Force has conducted some 1,400 sorties in Syria since the start of Moscow’s anti-terror operation, eliminating more than 1,600 terrorist targets in one month.

According to Colonel General Andrey Kartapolov of Russia’s General Staff, among the destroyed targets are 249 command posts, 51 militants’ training camps, 131 ammunition and fuel depots and 786 field bases. With the help of Russian airstrikes, the Syrian army managed to free over 50 towns and villages in such provinces as Aleppo, Latakia, Idlib, Homs and Damascus, the General Staff official said, adding that the freed territories make up to around 350 square kilometres (350,000 hectares).

So the question is, if the U.S Department of Defence statement about the number of air strikes, the targets that they hit and their budget is realistic, why in a period more than one year they didn’t made any significant gains against ISIL?

They are fighting ISIL, or with false reports on an official governmental webpage, are trying to show the world that they are also a part of the game?