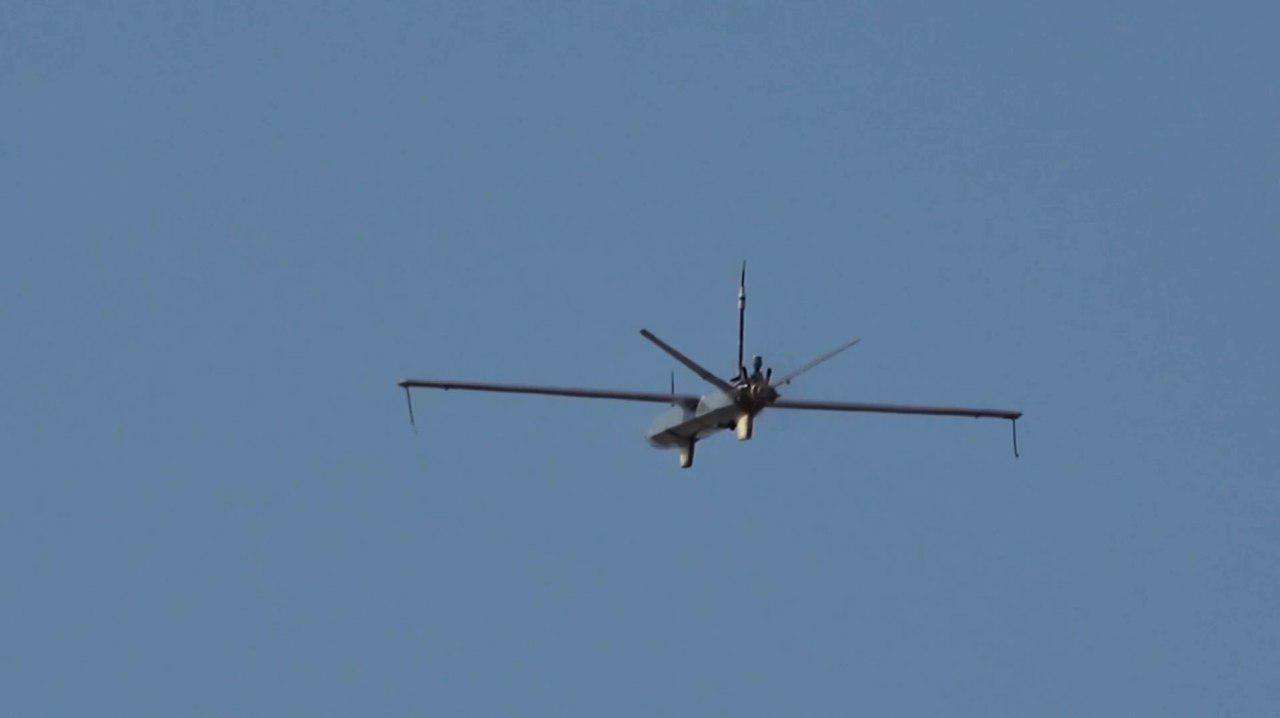 Early on April 15, the Houthis (Ansar Allah) carried out a large-scale attack with 11 drones and missiles on several targets in the southern Saudi province of Jizan.

According to Brig. Gen. Yahya Sari, a spokesman for the group, seven Badir and Saeer missiles targeted a facility of the Saudi oil giant Aramco. At the same time, four Samad-3 and Qasef-2K suicide drones hit a number of MIM-104 Patriot air-defense systems.

“We promise the Saudi regime with larger and wider operations if it continues its aggression and siege on our country,” the spokesman said in a statement.

The Saudi-led coalition claimed that its air-defense means had intercepted five missiles and four drones over Jizan. No evidence to back these claims was presented.

Moreover, footage from the province showed large explosions and massive fires. One video even shows a direct hit by a missile. The footage confirm that the Houthis large attack was successful to some extent.

The attack is the most recent in a series of military developments in Yemen: 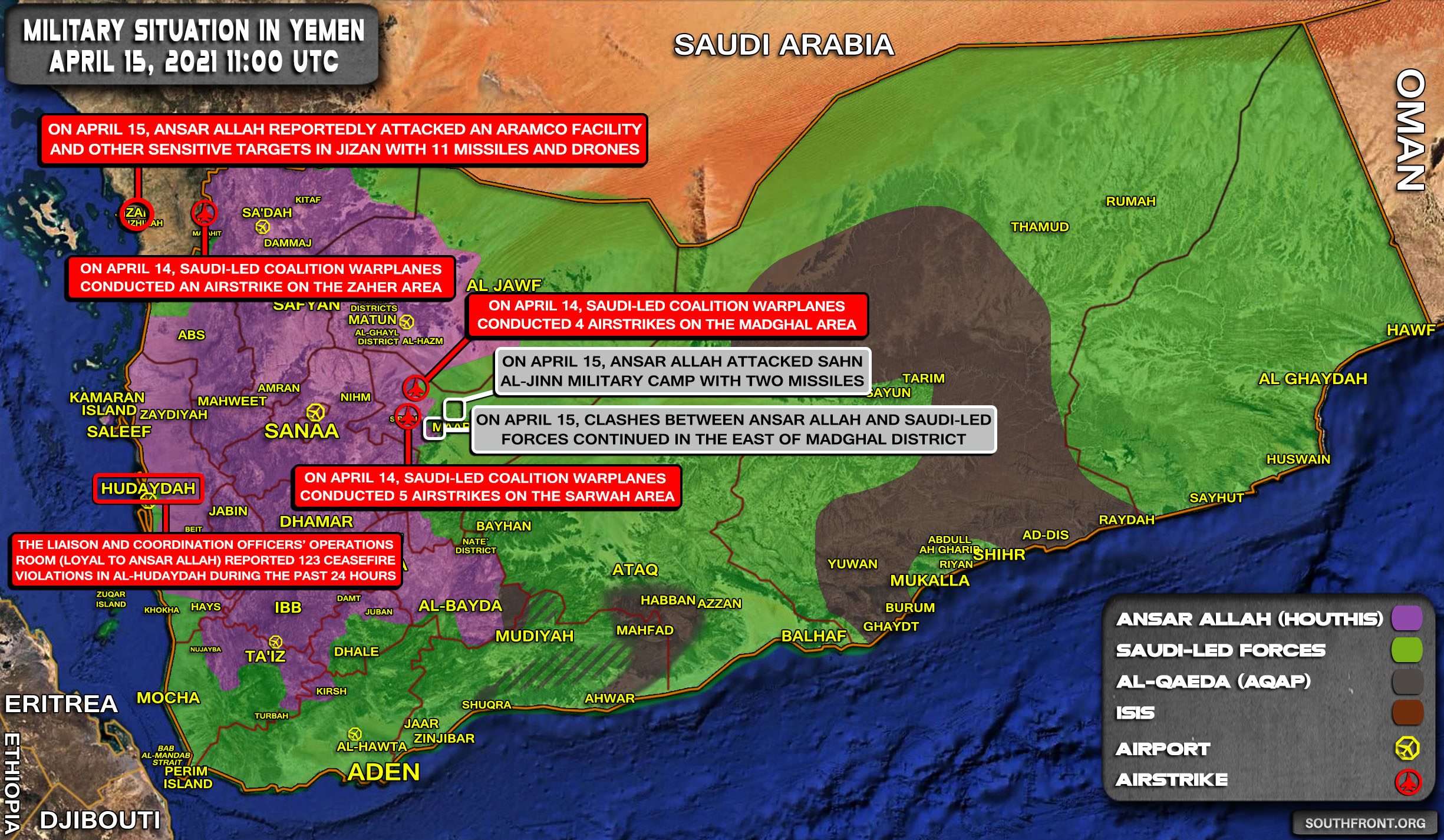 The Houthis’ attack on Jizan will not likely push Saudi Arabia to reconsider its war on Yemen. The Kingdom appears to be determined to go on with its costly war, despite the recent setbacks.

Only yet another confirmation of a known for a long time, the anti-air defense of the West are suck.

Well their oil installations are pretty good intercept systems, we have to give them that

Nope mate, those do work. For many years I thought MiM’s are firing missiles to shutdown drones but no, it’s the oposite, MiM’s attract drones and missiles to itself. The only drawback is the number of the MiMs. :)

Why target Patriots? Let them be fired at your drones, they’ll fall on the enemy and do your work for you.

Actually, this was the plan. But as the system seems to be so immature, it didn’t even fire…

To humiliate the USSA showing Patriots can’t even protect themselves and to strike fear into the Saudis.

Not a fan of Israel
Reply to  Jihadi Colin

The US junk PAC 3 was totally destroyed.

Saudi-Wahabi-Scum gotta step up their move if they seriously thinking gonna conquer Yemen sooner before Houthis turn them into dust first, probably they should considering order a dozen of minutemen missiles from Biden. That gonna be all hell breaks loose for anyone, including the anti-christ regime in Hell Aviv.

probably better for mohammed bin salman to make peace with the houthis and break with the jews who so far as advisers to the clown prince have failed in every instance and the clown prince has failed to see that while the jews have improved their positions vis a vis Iran, his own positions vis a vis the houthis are getting worse by the minute. he’s probably to stupid and vain to see what is written in large letters but the best advise is to leave any cooperation with the jews and forget he was taken in by the prime slime, jared kushner. but and again he’s most likely to vain but it’s never too late to correct your earlier mistakes.

lol. clown prince may not be stupid, but he is very evil. He is confirmed by Imam Mahdi (AS) as a key end of times character and is a satanic follower. Let the fire from Yemen burn Arabia, the traitor arabs who follow the satanic Zionists.Vengeance for Imam Hussein (AS) aginst the forces of Satan.

Not a fan of Israel
Reply to  verner

Nah. The Houthis should take the fight into Saudi and let them know that they should NEVER have started a war with Yemen.

No let up till the Saudi people cut the House of Saud to ribbons.

Couldn’t have happened to nicer Wahhabis.

Not a fan of Israel
Reply to  Blas de Lezo

I just waited for this to happens, drone attack on Patriot batteries.