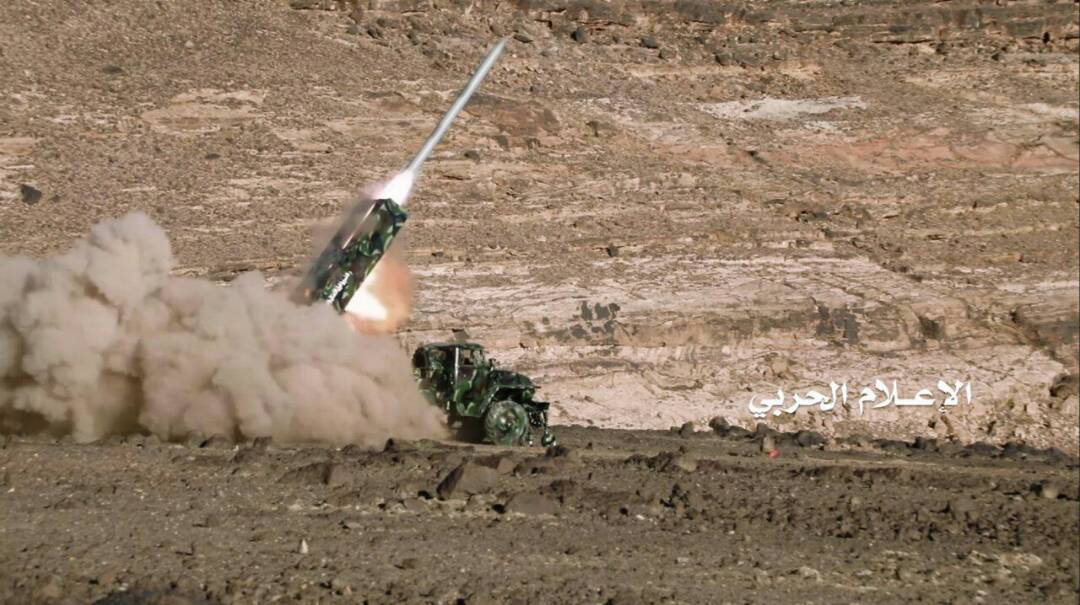 The Yemeni Missiles Force and the Yemeni Air Force [both loyal to the Houthis] announced on October 20 that they had targeted a headquarters of the UAE military in the district center of al-Durayhimi on the western Yemeni coast. “Ballistic missiles” and armed unmanned aerial vehicles (UAVs) were reportedly used in the joint operation.

“The joint operation of the missiles force and the air force was based on information and a careful monitoring of the UAE invaders on the western coast,” a Yemeni military source told the al-Masirah TV.

Hours after the supposed attack, the Emirates News Agency [known as WAM] reported that the Saudi-led coalition air defense had intercepted and destroyed two ballistic missiles launched by the Houthis at al-Durayhimi.

“The coalition’s air defense forces monitored the launch of the two missiles towards a densely populated area in al-Durayhimi before intercepting and destroying them without any casualties or damage to property,” WAM said in statement.

Furthermore, WAM revealed in separate statement that an “anti-drone unit” of the Saudi-led coalition had taken control of a Houthi “booby-trapped” UAV with Iranian specifications, which was heading to the coalition’s positions in al-Durayhimi.

“The unit’s specialist teams inspected the drone and found large quantities of explosives which were intended for use against selected targets,” WAM said.

The information provided by WAM suggests that the Houthis attack had been foiled. However, the attack once again demonstrated the capabilities of the Yemeni group to use a wide range of means and measures to deter forces of the Saudi-led coalition.

God bless the Houthi movement, defenders of Yemen against the evils of the world.

KEEP POUNDING THEM HARD HOUTHIS! Wahhabistan is Weak… Thanks to YOU & their Own Stupidity their Government Will be Overthrown! DEATH TO THE WAHHABI CLOWN PRINCE…Hoka HEEEYY!!!