On September 1, the Yemeni Navy [loyal to the Houthis] announced that it had targeted a warship of the Royal Saudi Navy off the coast of the southern kingdom’s province of Jizan. According to the Yemeni al-Masirah TV, the Saudi military evacuated several injured personnel from the warship to Jizan’s hospitals after the attack.

“The targeting of the Saudi warship comes in response to the targeting of fishermen in the coasts and islands of Yemen,” a source in the Yemeni Navy told al-Masirah.

Earlier this week, Saudi-led coalition warplanes carried out a series of airstrikes on a fishing port in the island of Uqban off the western Yemeni coast. The Yemeni Fishing Committee said that five Yemeni fishermen were killed and fourteen others went missing as a result of the airstrikes.

From its side, the Saudi-led coalition has not confirmed or denied the claims of the Yemeni Navy so far. The coalition usually responds to such attacks by conducting airstrikes on the Houthis’ positions on the western coast of Yemen. 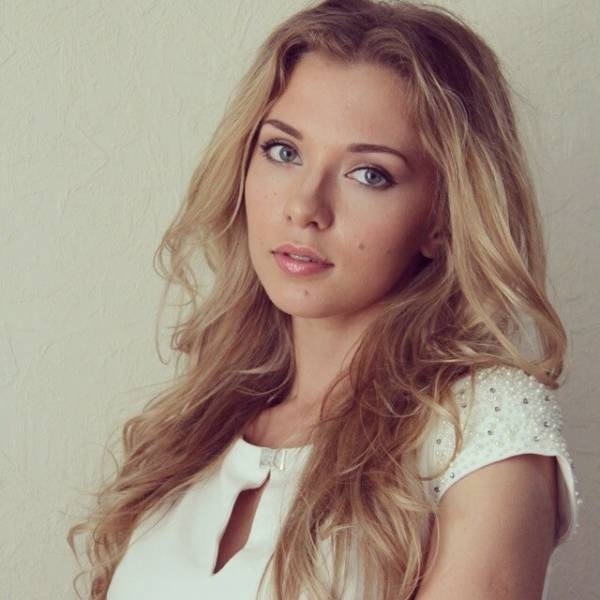 That happen hours ago.

Houthis never cease to amaze me, in a very good way.

Happens the same to me

So do the Saudis to me, the other way.

Yes they are a prime example, that fancy expensive toys (weapons), does not produce warriors. But then we had the same example with the americans and I think I know why.

The best news that made my if I may say fucked up day! Love Yemenis!

haha me too, news like this always makes shit days better :)))

I don’t know if I ever met a Houthi but man do I love these guys! The Saudis thought Yemen would be a cakewalk but are getting their asses handed to them by some sandal wearing, Kalashnikov bearing mountain warriors with testicles of iron.