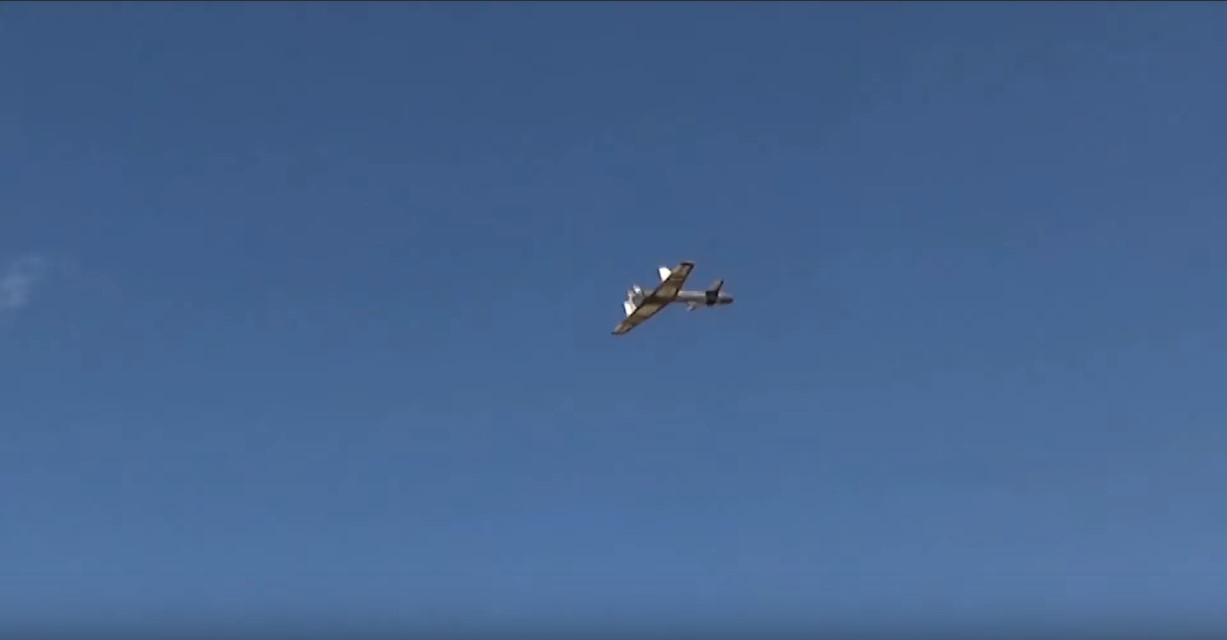 On July 3, the Houthis announced  that the Yemeni Air Force had carried out a large operation against military targets in the southern Saudi provinces of Najran and ‘Asir.

Brig. Gen. Yahya Sari, a spokesman for the Yemeni group, said Qasef-2K suicide drones targeted an operations and control room in Najran Airport as well as ammo depot and warplanes shelters in King Khalid Air Base. According to the spokesman, all targets were hit with high accuracy.

The Qasef-2k is a upgraded variant of the Qasef-1 UAV, which is a copy of the Iranian Ababil-2. The suicide drone is armed with a heavy high-explosive fragmentation (HE-FRAG) warhead that explodes 20 m above the target. 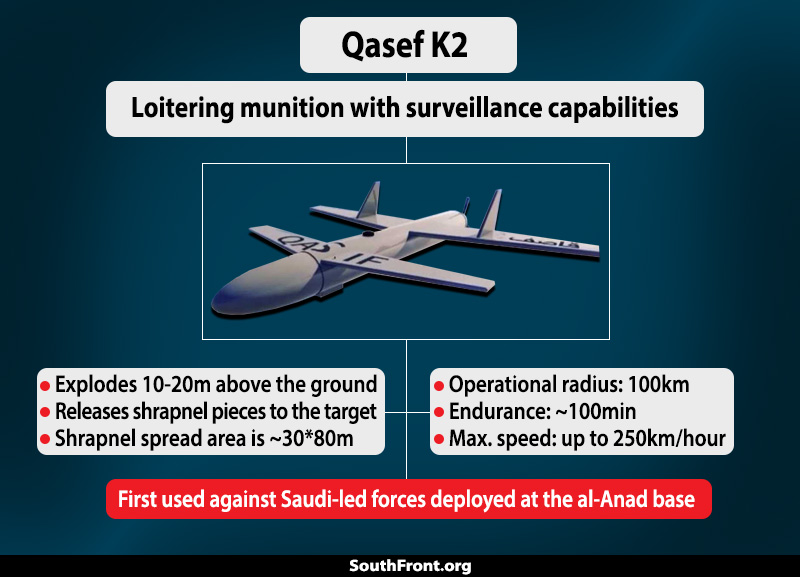 For its part, the Saudi-led coalition denied that the operation was successful. The coalition’s spokesman, Col. Turki al-Maliki, claimed that four suicide drones launched by the Houthis had been intercepted. Three of the drones were allegedly shot down over Yemen’s airspace.

The Houthis also launched a large attack with missiles and drones on Saudi positions ten days ago. The Saudi-led coalition claimed that the attack had been failed and released videos showing the interception of three drones.

The new attack demonstrates the growing offensive capabilities of the Houthis. It also proves the Saudi-led coalition can’t deter the Yemeni group by intensifying its aerial attacks, as it did two days ago.

Hey… you guys… Wasn’t the ops room here yesterday? Yeah, I’m sure it was. What? No, I’m telling you there’s nothing here anymore. Just an empty spray can of Chimp-B-Gone. Damn you, Houthis!