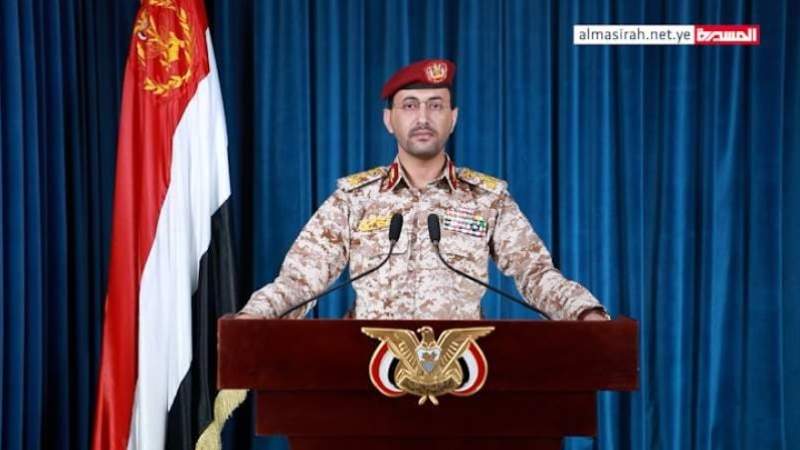 On October 27, the Houthis (Ansar Allah) announced that their fighters have successfully concluded the second phase of Operation Spring of Victory in the central Yemeni province of Ma’rib.

In a statement, Brig. Gen. Yahya Sari, a spokesman for the Yemeni group, confirmed that the districts of al-Jubah and Jabal Murad in southern Ma’rib were both captured from Saudi-backed forces during the second phase of the operation. 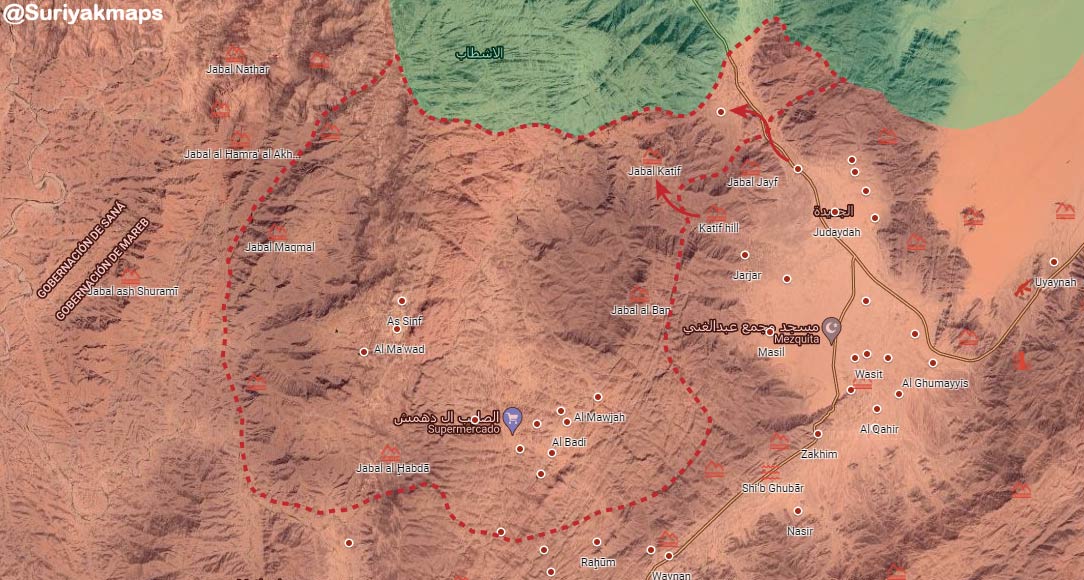 While the Houthis took al-Jubah by force, they entered Jabal Murad after reaching an agreement with local tribes who ended their alliance with the Saudi Arabia.

“The armed forces appreciate the great role the tribes of Ma’rib province played in the success of the operation and their great contribution to defeating mercenaries, traitors and agents,” Brig. Gen. Sari said in his statement.

The spokesman went on to warn the remaining Saudi-backed forces in Ma’rib that the chance given to them to surrender or leave the province won’t last for long.

The Houthis launched operation Spring of Victory earlier this month. In the first phase of the large-scale operation, Houthis fighters captured the districts of Usaylan, Bayhan and Ain in Shabwah as well as the districts of Harib and al-Abdiyah in Ma’rib.

Currently, 11 out of 14 districts in Ma’rib are in the hands of the Houthis. The group’s main goal is the provincial capital and nearby oil fields.

The Saudi-led coalition’s heavy fire power is not effecting the Houthis, who gained much experience in fighting under pressure. Saudi-backed forces in Ma’rib may collapse before the end of the year.

An excellent result. Well done by the Houthi patriots in Yemen.

The Saudis have for far too long believed they can win this barbaric war simply by using “advanced” weapons they bought from US. But reality has proven once again, that the so called US military superiority is noting but a wishful thinking and empty talk. All those weapons and all that money has brought them nothing but more blood on their hands. They still refuse to accept the facts, although they already must be feeling the financial pain it causes them.