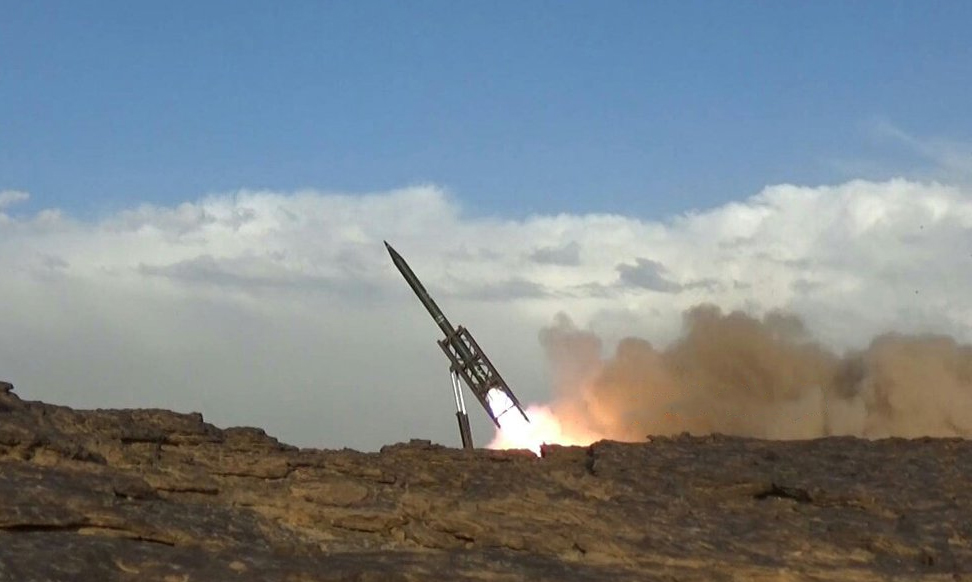 The Houthis launched in the late hours of August 21 a “medium-range ballistic missile” at an operations room of the Saudi military in the Kingdom’s southern province of Jizan.

Brig. Gen. Yahya Sari, a spokesman for the Yemeni group, said that the missile struck the operations room, destroying it, as well as killing or injuring dozens of Saudi-led coalition personnel.

“The targeting of this important position came following a careful intelligence operation, where the battles on the [Saudi-Yemeni] border were being run from that room,” the spokesman said.

The Houthis didn’t reveal the type of the munition used in the attack. Usually, the Yemeni group uses the Badir-1P precision-guided artillery rocket, or the Badir-F tactical ballistic missile.

There was no immediate comment from the Saudi-led coalition on the Houthis’ claim. In most cases, this means that the attack was successful.

In the last three months, the Houthis intensified their attacks on southern Saudi Arabia. The Yemeni group claims that these attacks are a response to Saudi airstrikes and the siege on its areas.

More good news. I hope a few NATO advisers were caught in the blast as well.

Any NATO troops involved in this disgraceful conflict have no mandate from the majority of voters.

UAE got out because they realised the war is unwinnable. KSA are stuck as retreat is even more humiliating than taking all these critical hits. Karma is a b!tch.