The Houthis (Ansar Allah) have carried out new attacks against the Saudi military and its proxies near the Kingdom’s southern province of Jizan.

On June 25, the Yemen group’s fighters stormed a Saudi military position in the area of al-Da’air. The fighters took control of the position and burned a pick-up vehicle, which had been left behind by Saudi forces.

A day earlier, the Houthis engineer units blow up a military bulldozer of Saudi forces east of the al-Dud Mount with an improves explosive device.

Such small-scale operations are meant to exhaust and deter the Saudi military and its Yemeni proxies on the Yemeni-Saudi border. The Houthis maintain a strong presence on the border with Saudi Arabia. The Saudi-led coalition has made numerous attempts to secure the border line since 2015, but failed to do so.

I liked the destruction of the bulldozer, the Houthi’s make the war very expensive for Saudi invaders.

Haha yea and their houthi victory chant its great

I never miss that, too. Zionism = EVIL told me what the chant means and I agree with it big deal.

Simon, the Ansarallah slogans are the key elements of their political and ideological manifesto. I have translated it exactly from colloquial Yemeni Arabic:

God is greater [than everything]
Death to America
Death to Israel
Curse upon the Jews
Victory to Islam.

Is there a difference between say Syrian Arabic, and say other ones…

Those things are like 400k$. That one was a military armored one, even heavier.

So losing that hurts the saudis, alot! 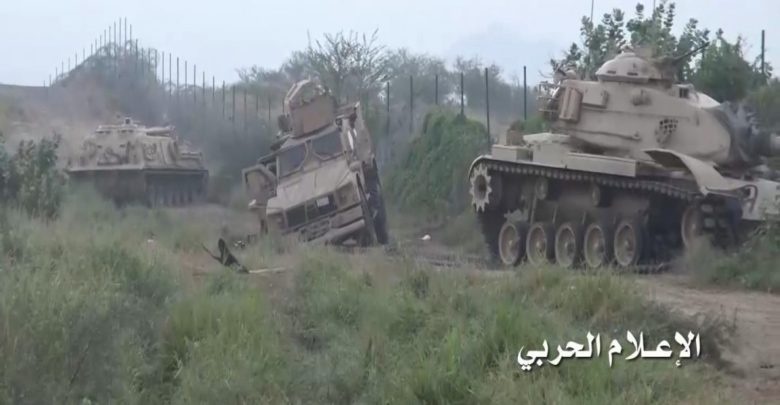 SIPRI estimated Saudi cunts material losses at over $12 billion is destroyed and captured weaponry. Their armor is down to 30% and that is why you don’t see tanks and APC anymore. 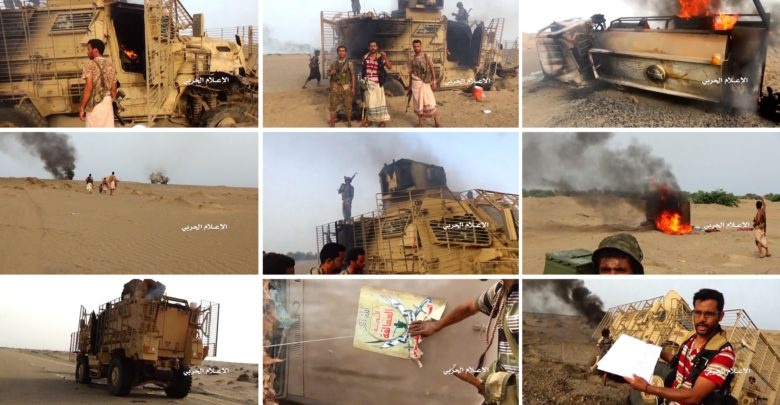 The reason you don’t see tanks is that they are not useful on mountains, against guerrilla, I thought you should know that.

Silly fool, most of Yemen is desert LOL ideal tank country. Look at the photos.

Eating bacon again. The Ansarallah control over 200,000 Kms of varied terrain and most of Yemen is desert and rocky terrain. The Saudis initially used M-60, Abrams MI and Leclerc froggy shit boxes that did not stand a chance against the Iranian Dehalveah ATGM. You have a lot to learn about the region yet kiddo, stop eating pigs and pay attention to my posts. 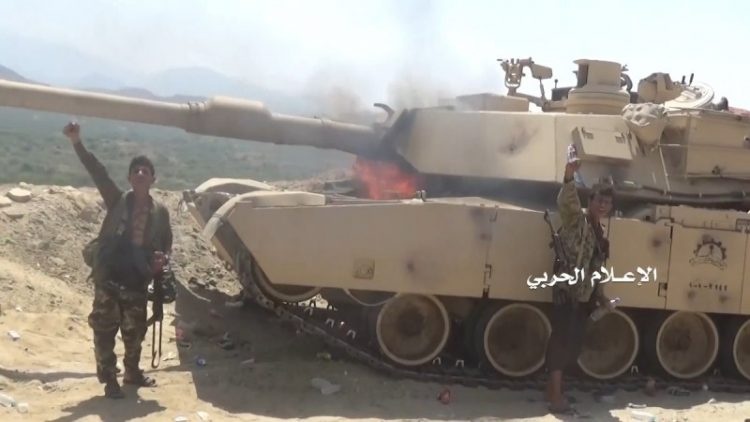 I remember that tank footage, they were so rare that I remember each of them. I didn’t say that they were not using a single tank. Better take another look at the map, Houthis list all the desert strypes from Aden to Hodeyda, they keep only the rocky mountains.

Most observers, however, believe the Houthis’ success might have been due at least in part to Saudi inherent ineptitude and inability to plan and sustain combat operations, despite complete western support and US operational planning and logistics for Saudi air war. The collapse of oil prices has further curtailed Saudi operations resulting in an inability to pay for mercenaries and western contractors.

This guys are always good at what they do, they teach Saudis one lesson after another

All Houthis have to do is wait it out. Saudi Arabia is so broke they have to borrow money from the U.S. The Saudi Arabian citizens are now considered food insecure. Nobody wants to sell them food they can’t afford anyway. KSA tripled VAT and cut back handouts. Everything is collapsing there, it’s just not being reported.

The UAE is next on the financial chopping block. Dubai, financial capitol of the GCC, is collapsing at an increasing rate. Dubai is emptying out of people. Nothing is open. Dubai hosts the tallest building in the world, the Burj Khalifa, which is bankrupt and slowly being deserted as well. About the bright spot in Dubai are the international criminals coming there to hide out if they can find anyplace open to rent.

In the end, Karma is a bitch and welfare states can’t exist in the desert if nobody is buying discounted oil. Saudi Arabia and the UAE have not only failed to defeat the Houthis, but both countries are turning into their own versions of Yemen.

Good comment, the ferocious Yemenis tribes chewing khat have been around since pre-biblical era, while the Saudi sons of whores are a British creation. What amazes me is the adaptability and tactics of the Ansarallah, they know the terrain and fight like an independent self-sustaining special forces unit. These guys simply can not be defeated by anyone, and the Saudi cunts are dead broke and living off selling their depreciating assets. Even the snipers have the curse on the Jews slogan pinned to their ghillie suits. 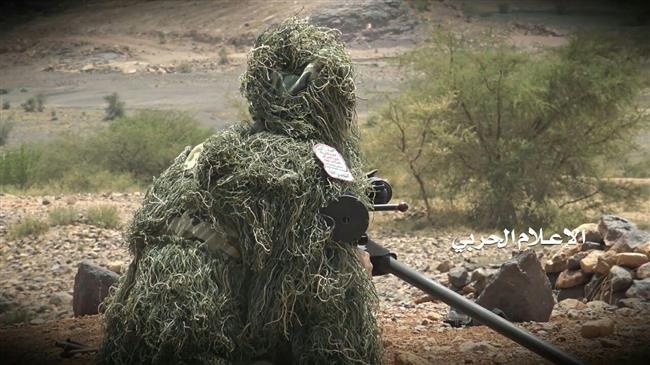 Any information on the missile and drone attack? I’ve been checking different sources and couldn’t find much

Just keep up, dear friends of freedom. Do not tolerate Wahhabi concentration camp imposed on you. Forward to victory!

Good work. Wipe the Saudi scum out of your land. Make them pay a big price. You are fighting imperialism and zionism at the same time. Your cause is sacred and you are on the right side.

Saudis at their best, LOSING!

Despite there large military and expenditures—only a few nations spend more—USA, China, perhaps 2 others, they are incompetent—most of the mercenaries that r defeated by Houthis are Colombian and Sudanese…the vast private militaries that the US employees to fight their wars, guard their embassies are comprised of Peruvian, Kenyan, Colombian, Ethiopian special forces veterans—the amerikan special forces incompetent….in international competitions US ranks last —Russia, China, typically the best, then the French, Israelis, the UK Gurkas/Scots guards, Serbs…I believe that Indian special forces r also highly regarded