On October 11, the Houthis captured several positions of the Saudi military east of the al-Dud mount in the southern Kingdom’s province of Jizan during a rapid cross border attack, according to the Yemeni al-Masirah TV.

Furthermore, the video shows the Houthis capturing a South Korean-made LIG Nex1 Raybolt ATGM and its launcher during the attack. The Saudi military began using this advanced elector-optical guided anti-tank weapon few months ago. According to open source information, the ATGM has a range of 2.5 km and can overcome reactive armour then penetrate 900mm of rolled homogeneous armour (RHA). 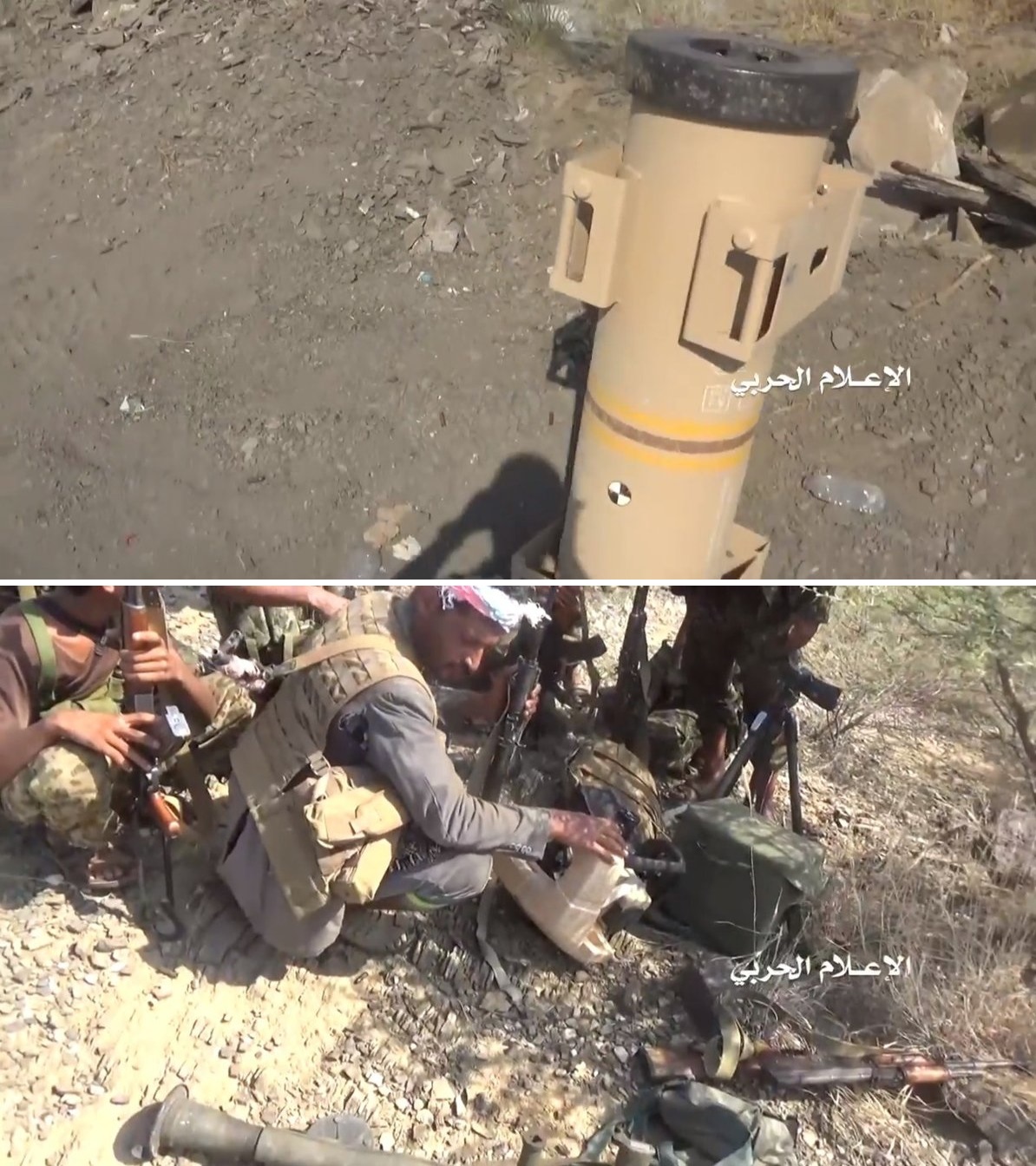 In the last two months, the Houthis stepped up their cross border attacks. The Yemeni group is likely attempting to distract the Saudi-led coalition from planning to launch a new attack on western coast of Yemen.

You can call me Al
Reply to  2016usaofzimbabwe

Isn’t that captured ATGM a bit of an overkill against guys in sandals?

The $billions of modern weapons bought by the House of Filth is no match for their incompetence. Looks like most ran away, leaving their guns behind.

The fighting spirit and prowess of the Houthis are truly incredible.

These men deserve to win this epic struggle to retain their independence from the dark forces of Zionism that seek to enslave all of humanity with debt and violence.

The Houhis in Yemen are fighting for all of us who seek the defeat of US/Israeli tyranny around the globe.