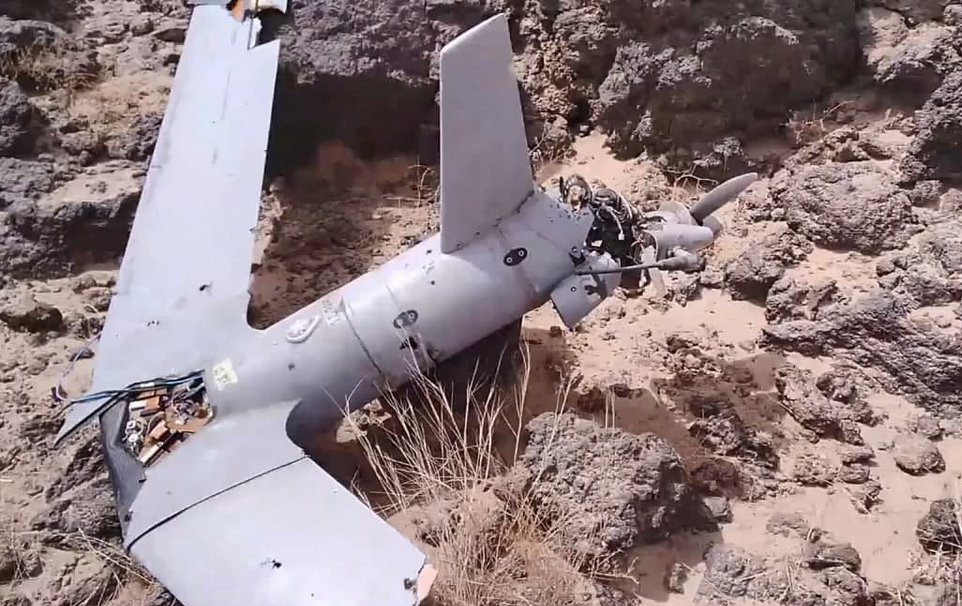 On August 14, the Houthis (Ansar Allah) shot down a US Boeing Insitu ScanEagle drone over the central Yemeni province of Ma’rib, where they have been leading a large offensive against the Saudi-led coalition and its proxies for more than five months now.

Brig. Gen. Yahya Sari, a spokesman for the Yemen group, said that the drone was shot down with a “ground-to-air missile” while it was conducting “hostile acts” over the district of Medghal in western Ma’rib.

“The targeting operating is documented by the military media, footage of the wreckage will be aired later, God willing,” the spokesman said in a statement.

This was the third ScanEagle drone to be shot down by the Houthis over Ma’rib this year. The first one was downed on June 20, while the second was shot down two days later. Both drones were of the ScanEagle 2 variant.

The ScanEagle 2, which entered service with the US military in 2014, has a top speed of 148 km and an endurance of more than 16 hours. The drone is mainly used for reconnaissance missions. It is equipped a day and night capable sensor, a fully digital video system and an advanced navigation system.

The US appears to be spying on the Houthis’ ongoing offensive against the Saudi-led coalition in Ma’rib. Earlier this year, the Biden administration claimed that it had ended “offensive” support for the coalition.