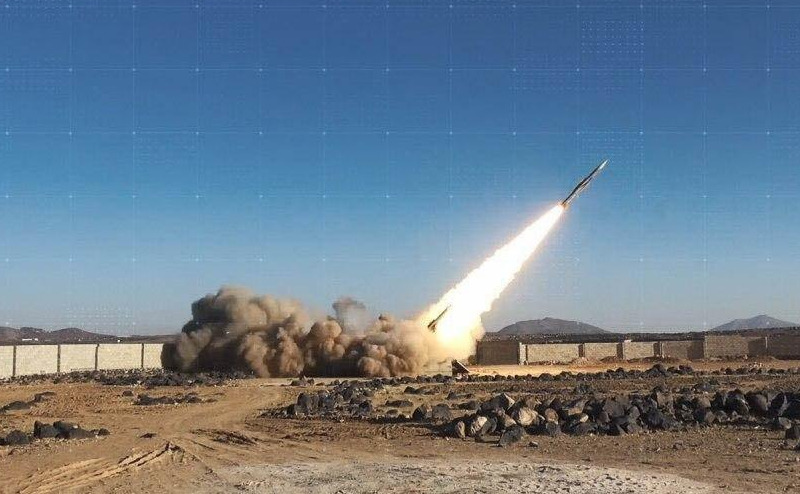 On May 22, the Houthis (Ansar Allah) announced that their air defenses had shot down a Turkish-made Karayel combat drone of the Saudi-led coalition over the northwestern Yemeni province of Hajjah.

Brig. Gen. Yahya Sari, a spokesman for the Yemeni group, said that the drone was shot down with a “locally-made” ground-to-air missile over the district of Hayran after violating the UN-sponsored ceasefire agreement in Yemen.

“Our armed forces affirm that they are present and ready to respond to any [ceasefire] violation or aggression by the forces of aggression,” the spokesman said in a statement.

The Karayel combat drone was developed by Turkey’s Vestel to carry out reconnaissance and combat missions. The drone has an endurance of up to 20 hours and an operational range of 150 kilometers. The drone can be armed with light MAM-L and MAM-C laser-guided munitions made in Turkey by Roketsan. 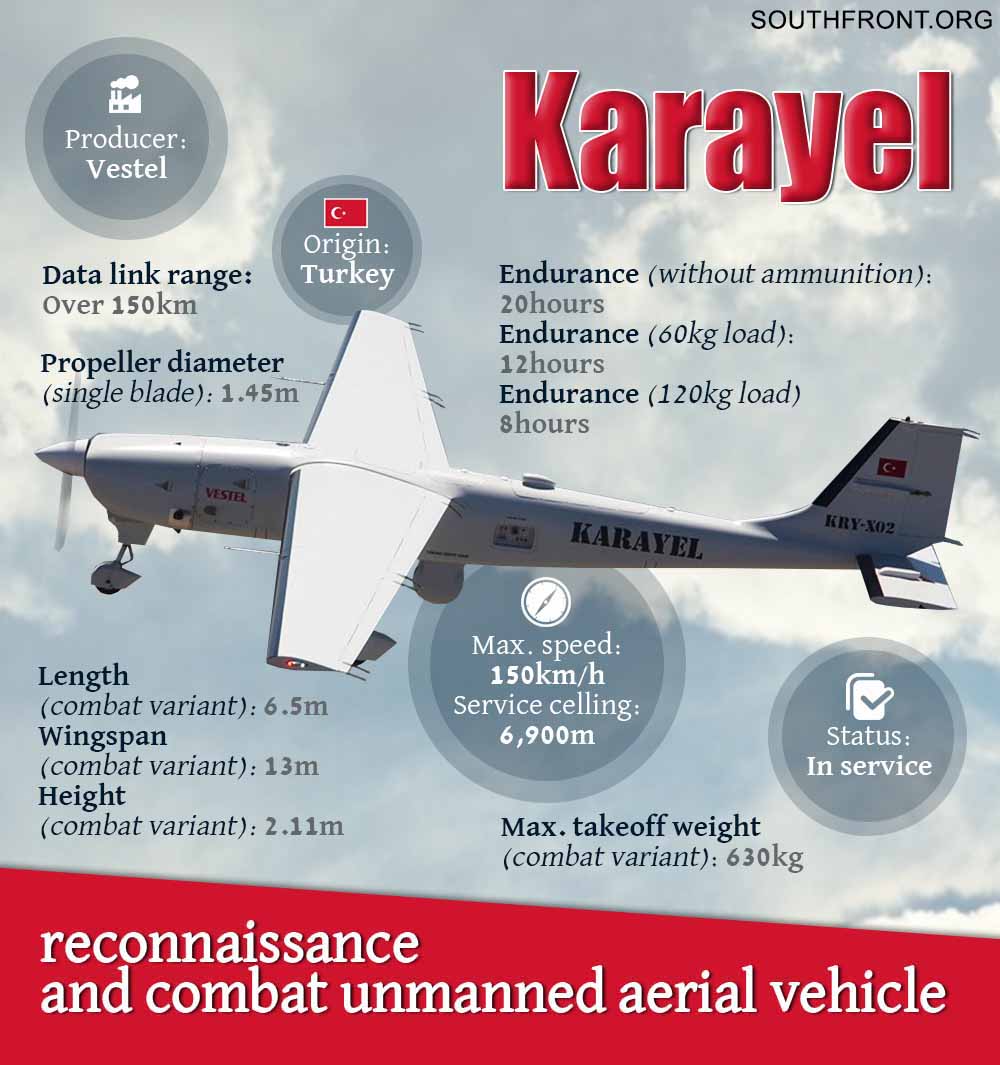 The Houthis’ Military Media released on May 23 footage showing the wreckage of the downed drone, which was no apparently armed.

The ceasefire, which is barely holding up, is set to end on June 2. The UN hopes that a permanent ceasefire will be reached before the end of the current one.

Those fuking toy drones are worse than the Chinese ones – That is clown Turk-isis-stan for you.

Turk-isis-stan sold to the West long ago and Turk-isis = Wahhabis, Zion, and Neo-Nazi’s pigs.

Also, this is Houthis in Yemen – what other BS story Turk-isis going to make this time.

The mighty Sassanids have arisen, like a phoenix from the ashes! Soon, all Arabian colonies on the peninsula will be reclaimed. Ctesiphon will be resurrected and the Great Yazdigerd III will rule again.