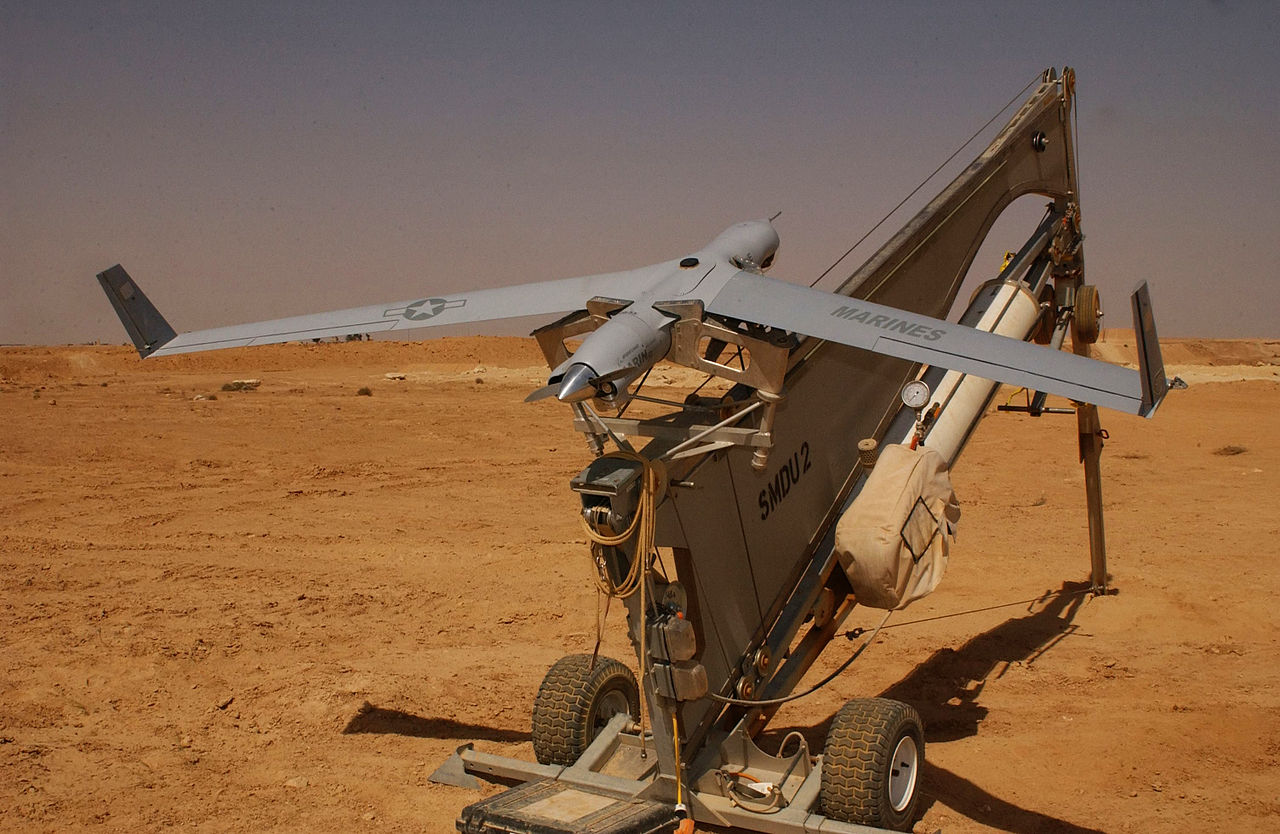 AL ASAD, Iraq–ScanEagle UAV sits on the catapult prior to launch. 16 April 2005, By Gunnery Sergeant Shannon Arledge of the 2nd Marine Aircraft Wing.

On November 13, the Houthis shot down another US-made Boeing Insitu ScanEagle drone over the central Yemeni province of Ma’rib.

In a statement, Brig. Gen. Yahya Sari, a spokesman for the Yemeni group, said that the drone was shot down with a “suitable weapon” over the district of al-Jubah.

This was the second ScanEagle drone to be shot down by the Houthis’ air defenses over Ma’rib in less than a week, and the sixth this year.

The drone was most likely of the ScanEagle 2 variant that entered service with the US military in 2014. This copy has a top speed of 148 km and an endurance of more than 16 hours. The ScanEagle 2 is mainly used for reconnaissance missions. It is equipped with a day and night capable sensor, a fully digital video system and an advanced navigation system.

The US may have been using ScanEagle drones to spy on the Houthis’ ongoing offensive against the Saudi-led coalition. Another possibility is that these drones were delivered to Saudi Arabia earlier this year as a part of an unannounced contract.

It’s worth noting that the Biden administration claimed that it ended “offensive” support for the coalition earlier this year.

Drones more and more are produced in stacks and very cheep. Nice done Houtis, but You can expect more and better ones.

JensSchlomo, the whole world is also waiting for you to update your English to v-1.0 (in vain). The people will very likely reach Mars before that happens.

Bravo to the valiant Houthi saviours of Yemen.