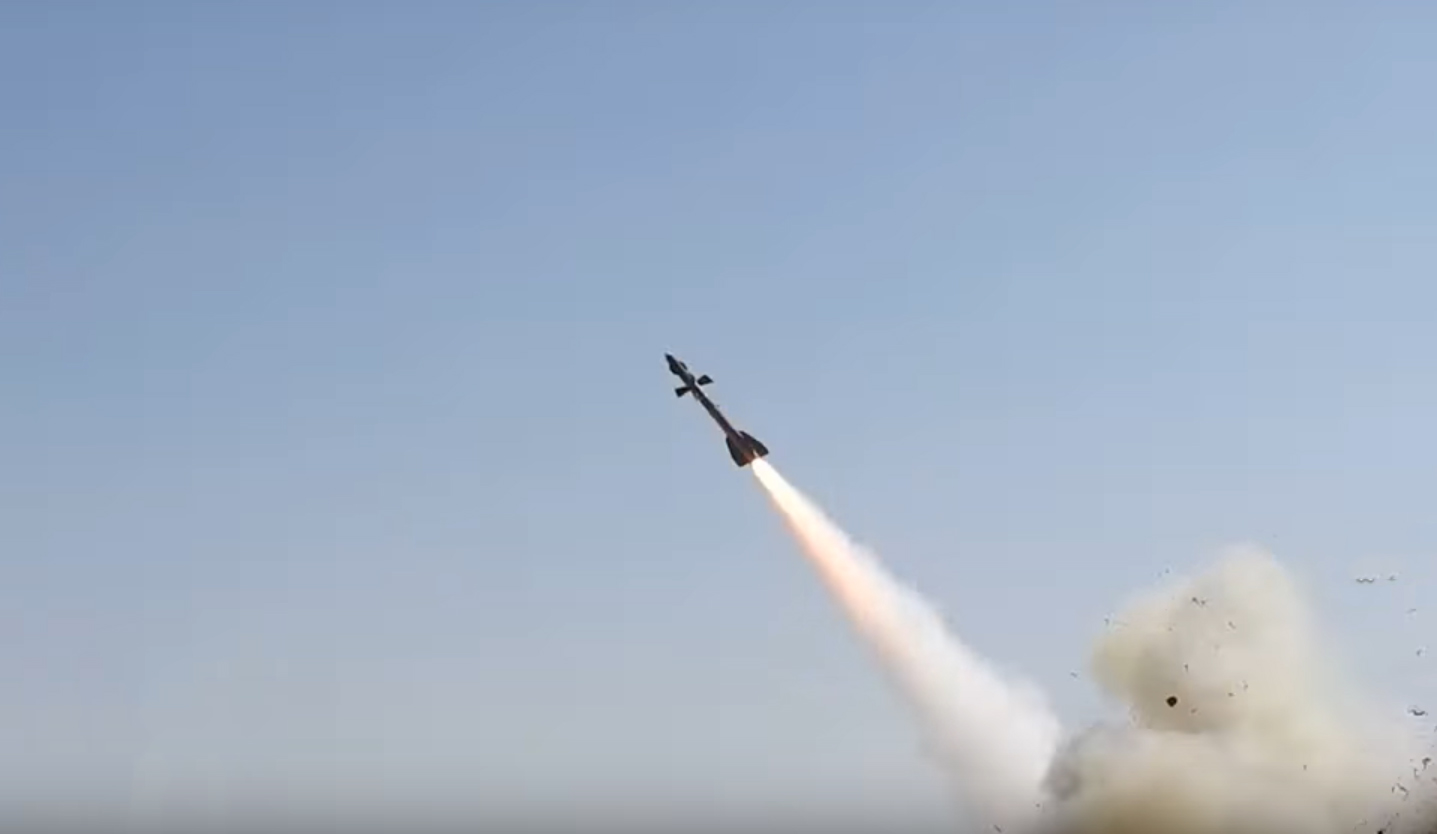 On May 20, the Houthis (Ansar Allah) announced that they had shot down a combat drone of the Saudi-led coalition over northern Yemen.

Brig. Gen. Yahya Sari, a spokesman for the Yemeni group, said that the drone was targeted while carrying out “hostile operations” along the border with the southern Saudi province of Najran.

“The drone was shot down with a ground-to-air missile that has not been unveiled, yet” the spokesman said. “We will share the specs of the drone and the details of the operation later.”

The Saudi-led coalition has not commented on the Houthis’ claims, yet. The coalition does not usually acknowledge its aerial losses in Yemen.

If confirmed, this will be the sixth drone to be shot down by the Houthis this year:

The Houthis successfully developed their air-defense capabilities over the last few years. The Saudi-led coalition is yet to address this threat in an effective manner.